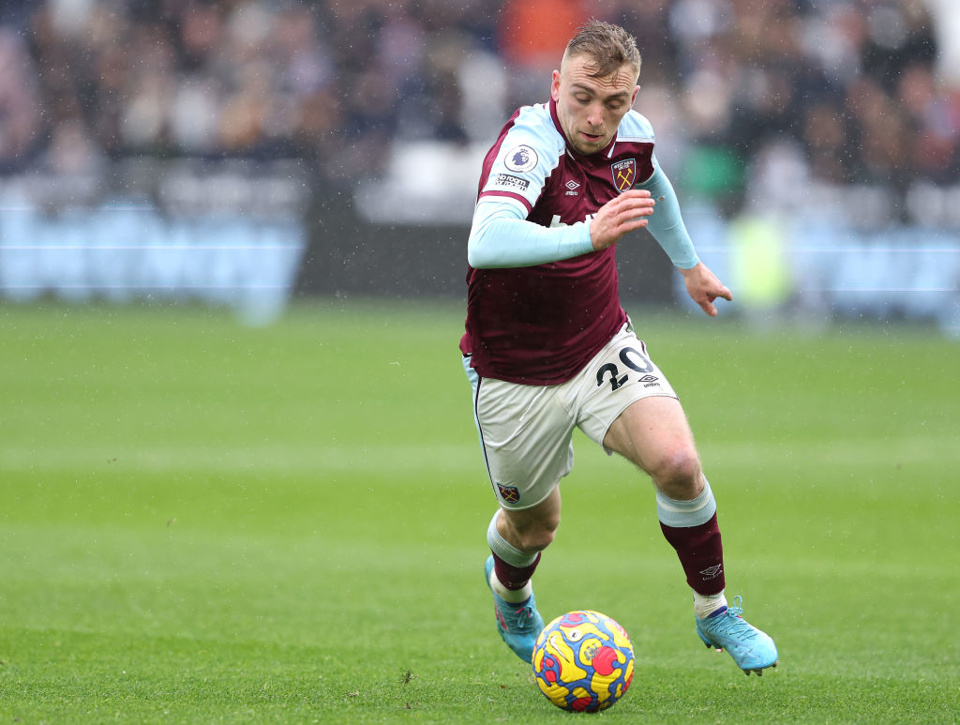 Both of these sides are shaping up as the two most likely to disrupt the ‘Top Six’ grip on the European slots this season, with each team still within touching distance of a top-four finish.

They haven’t done themselves many favours of late though, with the Wolves’ capitulation at Arsenal on Thursday evening the bookend to a pair of defeats by the Gunners in February.

Those losses did, however, sandwich two impressive victories over Leicester and Tottenham but dropping six points to 5th-placed Arsenal is far from ideal.

It has left the visitors six points adrift of that coveted ‘top four’, and two points below their opponents West Ham - though they have a game in hand on both them and Manchester United in 4th.

The Hammers have been their own worst enemy recently too, and picking up just one win in their last five has seen them drop out of the top four again.

Disappointing draws with Leicester and Newcastle, combined with defeats to Manchester United and Leeds, have done serious damage to their hopes of distorting that party at the top - though they aren’t irreparably damaged.

David Moyes’ side simply haven’t been at their best and, with important cup games against Southampton and Sevilla on the horizon, could find themselves distracted once again.

If they are to defeat Wolves here, they’ll have to do so without right-back Vladimir Coufal who underwent surgery on Thursday.

They might be able to welcome Manuel Lanzini back to the side though after a period on the sidelines, while Arthur Masuaku faces a late fitness test.

Wolves are also suffering in the right-back department, with the injury Nelson Semedo suffered on Thursday likely to keep him out here.

They have been able to bring Jonny Otto and Pedro Neto back into the side in recent weeks, with the duo making appearances off the bench against Arsenal, and the pair will be a huge boost for Bruno Lage’s continental aspirations.

Jarrod Bowen has been a revelation for West Ham since the turn of the year, bagging seven goals in his nine starts in all competitions.

With Michail Antonio firing blanks and Said Benrahma away at AFCON for most of January, it was the former-Hull man that had to step up to keep the Hammers’ European dreams alive.

His goal contributions have added seven points for them in 2022, and he also saw them safely through to the FA Cup Fifth Round with a last-gasp winner against Kidderminster Harriers.

In that time Bowen has managed a shot on target in seven of his eight games (1.75 per game), and it would be a surprise if he wasn’t to do the same here.

Having started the season with a shot on target in nine of his 19 appearances, he’s now done so in 13 of his last 16 in all competitions.

Ruben Neves, meanwhile, has certainly found his shooting boots in 2022 and has a solid recent history of doing so against West Ham.

The midfield maestro has taken at least one shot in seven of his eight starts this year, at an average of two per game - which leads me to my next play.

Neves has actually taken two or more shots in each of those seven games, managing to hit the target on five occasions.

He managed three shots with one on target in the reverse fixture at Molineux, and posted the same stat-line on his visit to the London Stadium last season.

West Ham are a side that allow shots from midfield too, with Newcastle’s pair of Joes (-linton and Willock) combining for seven shots and two on target between them.

Youri Tielemans, Mateusz Klich, Mohamed Elyounoussi, and Ruben-Loftus Cheek have all hit this line from central midfield against The Hammers since the beginning of December too.

Bowen, meanwhile, has taken at least two shots in all 13 games in which he’s managed a shot on target in his last 16 appearances. The 25-year-old also scored a brace against the visitors in that aforementioned fixture last season.