Hammers eyeing up a top-half finish this season

Last season was hugely disappointing for West Ham as they battled relegation throughout.

Having spent millions on new signings last summer, many expected the Hammers to be challenging for a spot in the Europa League but instead they were left languishing towards the lower reaches of the top-flight, surviving relegation by just five points in the end.

This time around David Moyes will be hopeful that his team can perform to their full potential, while owners David Gold and David Sullivan will surely be expecting a top-half finish at the very minimum.

So far West Ham’s only dealings in the transfer window have been signing defensive midfielder Tomas Soucek from Slavia Prague. The 25-year-old joined the club on loan in January and impressed at the London Stadium, with his move made permanent in July after a £15m fee was agreed between the two clubs.

David Moyes also reportedly wants to add another defender to his ranks before the transfer window closes on October 5, with Brighton left-back Bernardo rumoured to be top of his wishlist due to the regressing form of Aaron Cresswell during the second half of last season.

Although, with limited funds to play with the Scot may have to offload some personnel before he can make any more signings.

Declan Rice is being linked with both Chelsea and Manchester United at the moment, but West Ham are desperate to keep hold of the England international as he is a vital cog in their midfield, and have slapped a huge £80m price-tag on the 22-year-old in an attempt to deter potential suitors.

In terms of exits, striker Jordan Hugill has left West Ham and joined Norwich in a deal worth a reported £3m. The former Preston front man endured a less than memorable tenure in east London, making just three first team appearances yielding no goals or assists. 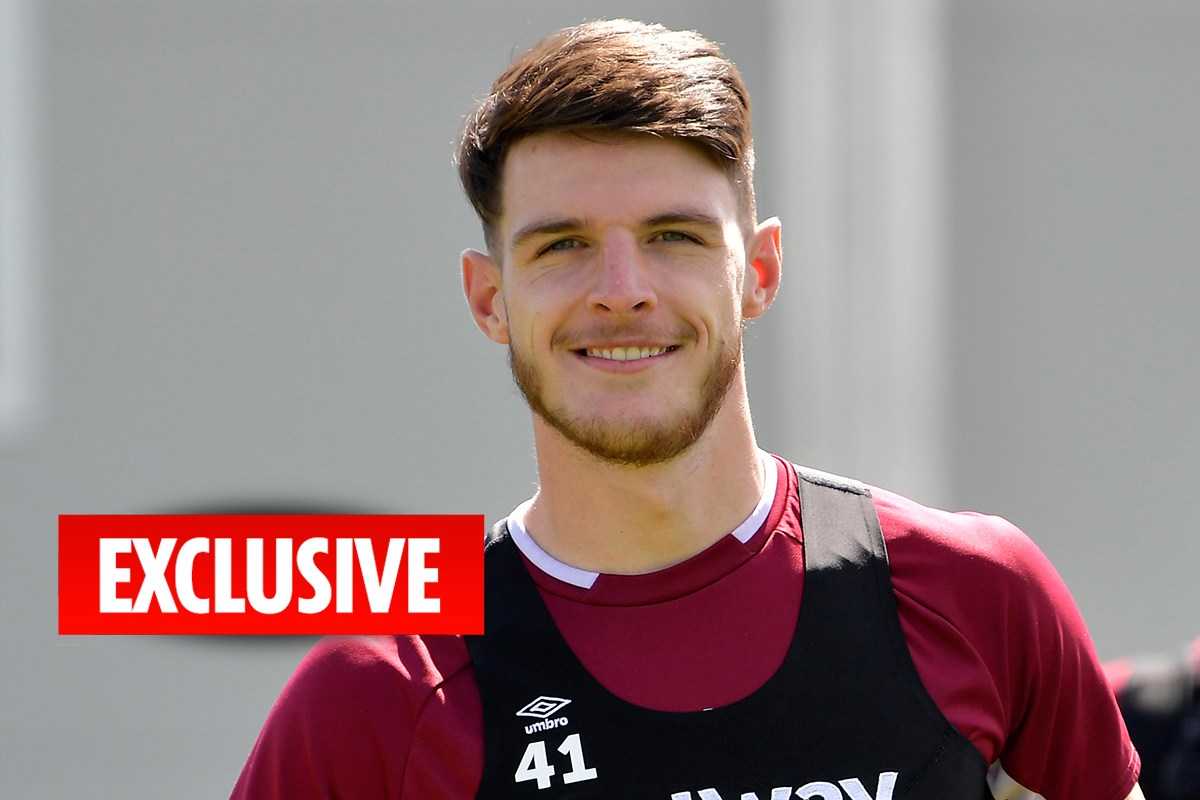 The bookies feel confident in West Ham’s ability to avoid the drop this season, pricing them up at 5/1 in the Premier League relegation betting - an implied chance of just 17%. The Irons are a slender 1/6 to stay up in 2020-21, while they are 3/1 to make the top 10 and 22/1 to break into Europe by achieving a top-six finish.

Boylesports have the Hammers at a huge 66/1 to be the Premier League’s ‘Top London Club’ this season, though I think we all know that that’s probably out of the question looking at the amount Chelsea have spent this summer...

This season the 30-year-old will be looking to go one better, and Paddy Power have made us our very own West Ham special which is Antonio to bag 15 or more in the Premier League, priced at 9/5; you can add that directly to your bet-slip below.