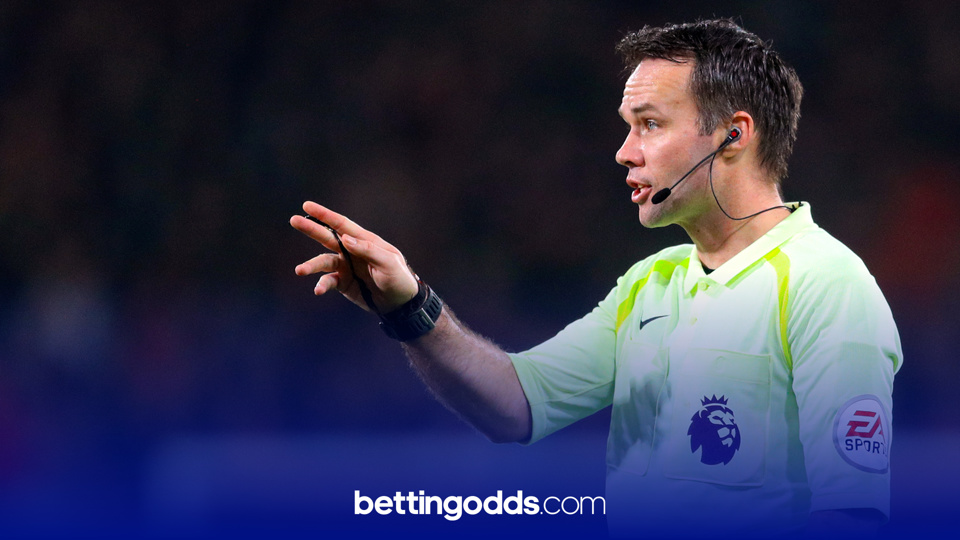 The Baggies survival hopes are looking slimmer by the day and anything but a win here would surely end their one year stay back in the top flight. Sam Allardyce's side currently sit 19th in the Premier League and have only picked up 25 points from 33 matches this campaign. West Brom were close to all three points in their last outing, but an injury time equaliser for Villa cost West Brom yet another two points. As for wolves, they head into this contest off the back of an embarrassing 4-0 defeat to Burnley and currently occupy 12th in the league.

The bookies can’t split the two sides heading into this game; They are both priced at 7/4 with the draw sitting at 11/5.

Robert Snodgrass and Branislav Ivanovic are the only injury concerns for the Albion heading into this clash. Wolves will still be without key men Neto and Jimenez, whilst João Moutinho is also a doubt.

After scoring again from the spot in his last match vs Villa I am backing the inform Brazilian to have at least three shots vs Wolves, priced at a generous 6/5. The attacking midfielder has been the standout player for the Baggies this season and if they are to win on Monday night, he will for sure play a part.

Pereira has managed a total 13 shots in his last four starts with 3+ landing in three of them. West Brom will have to take the game to Wolves given their current league situation, which opens the possibility in a high shot count for the hosts. He averages the most shots per game for WBA this season and with the impetus with them from the off I think he can hit at least three again here, making this my main play for this fixture.

Maitland-Niles has become a favourite under Sam Allardyce since his loan move from Arsenal and is getting good minutes in his preferred position of centre midfield. Bet 365 have him at 5/1 to be carded and I think this holds a touch of value.

The Englishman will oppose Wolves danger man Adama Traore and he has a good record of getting players booked; The Spaniard draws the fourth most fouls per game in whole of the Premier League.

Despite only one card in 11 games for WBA, Maitland-Niles did pick up six cards in 20 games in the 19/20 season for Arsenal showing he isn’t unfamiliar with getting his name taken. With so much on the line here for WBA I wouldn’t be surprised to see the fouls rack up and with Traore breaking against them, Maitland-Niles does stand out at 5/1.

I've already touched on Pereira and for my longshot I am backing him to go one better. The Brazilian ace has 4 goals in his last 4 games and I fancy him to notch again here. Wolves come off the back of a 4-0 defeat so WBA will fancy their chances.

Yoksulu has been booked in both of his last 2 games and I fancy him to be booked again. He will sit as the deepest midfielder for the Albion and will be tasked of breaking up any Wolves attacks. With Traore breaking for Wolves I wouldn’t be surprised to see Yoksulu leave one in on him, hopefully seeing his name in the ref's book.

To complete my longshot, I'm adding in a Ruben Neves booking. This game has a hint of rivalry to it and Neves often finds himself cautioned. He is Wolves most carded player this season in the Premier League, picking up seven cards in 27 starts.

Paul Tierney is the ref for this one so I am hoping he brings his A game as he is one of the more card-heavy refs this league has to offer.