West Brom v Southampton Tips: Back Redmond to find the target in our 70/1 Bet Builder 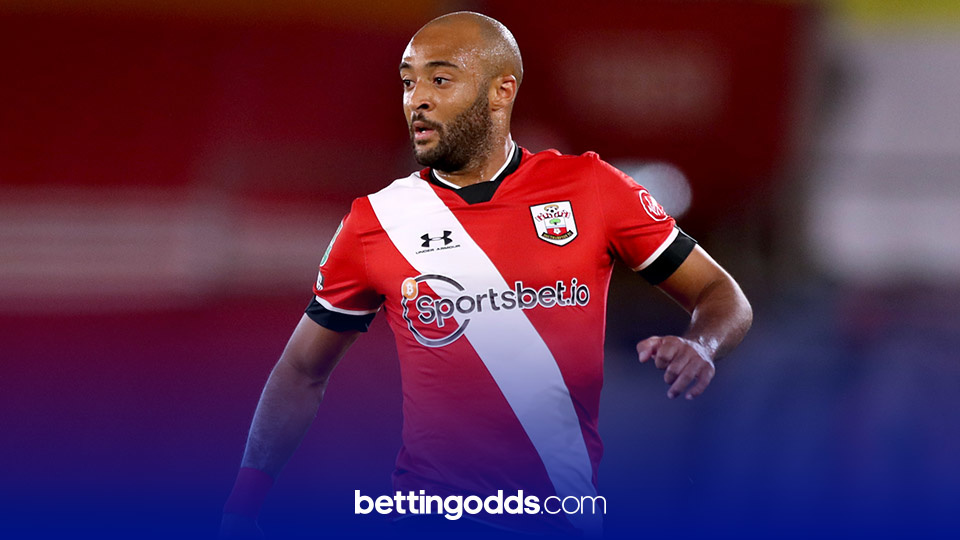 Monday night football returns as West Brom host Southampton for the early 18:00 kick off live on Sky Sports. West Brom currently sit at the foot of the table in 19th position with a measly 21 points, with tomorrow's opponents Southampton in 14th sitting 10 points from safety.

The Baggies will be full of confidence after their 5-2 mauling of Chelsea last weekend, handing Tuchel the first defeat of his tenure at the London club. Having little of the ball as expected against that Chelsea side, they managed to cut through their back line time and time again on the counter attack and I expect a very similar set up here against a high pressing Southampton side.

Hasenhuttl will be happy to have bagsman Danny Ings back fit and amongst the goals after returning from injury to net in a 3-2 win against Burnley last weekend. Romeu remains sidelined and is a big miss in the centre of the park which will see Diallo partner Ward-Prowse yet again.

Nathan Redmond has been great in a centre forward role recently and I expect Hasenhuttl to keep him in that position alongside Danny Ings for Monday night's clash. Since moving to this more advanced role, his attacking output has increased significantly.

In his last 8 starts including cup competitions, he has registered 9 shots on target, landing 1 or more on 6 of 8 occasions. 11/10 about the Englishman to land another shot on target looks a great price vs a West Brom side who have conceded 16 shots on target in their last 3.

Southampton are a team who often dominate games with a high press and high possession. This suited West Brom to a tee last weekend against Chelsea as they ran riot on the counter attack. In this game, Thiago Silva received two yellow cards and was sent off for getting caught on the wrong side of the West Brom attackers, which makes a solid case for another central defender being caught out with their high press.

The Danish defender is priced at a tasty 7/1 to receive a booking which definitely grabs my attention. In his last 7 matches, he has been booked 3 times; with an implied chance of 12.5%, I am happy to be backing him to make it 4 in 8.

Making a solid case for both selections above, I have added Redmond for 2 shots on target along with Vestergaard to be booked to make a huge longshot.

Redmond looks overpriced for 1 shot on target, likewise looks greatly overpriced to register 2. Out of his last 8 games where has has landed 9 shots on target, on 3 occasions he has landed 2 or more (37.5%). He alone is priced at 6/1 for 2 shots on target which has landed in 3/8 matches and looks a huge price, double this with Vestargaard and we have a whopping longshot that I'll be backing with some loose change.