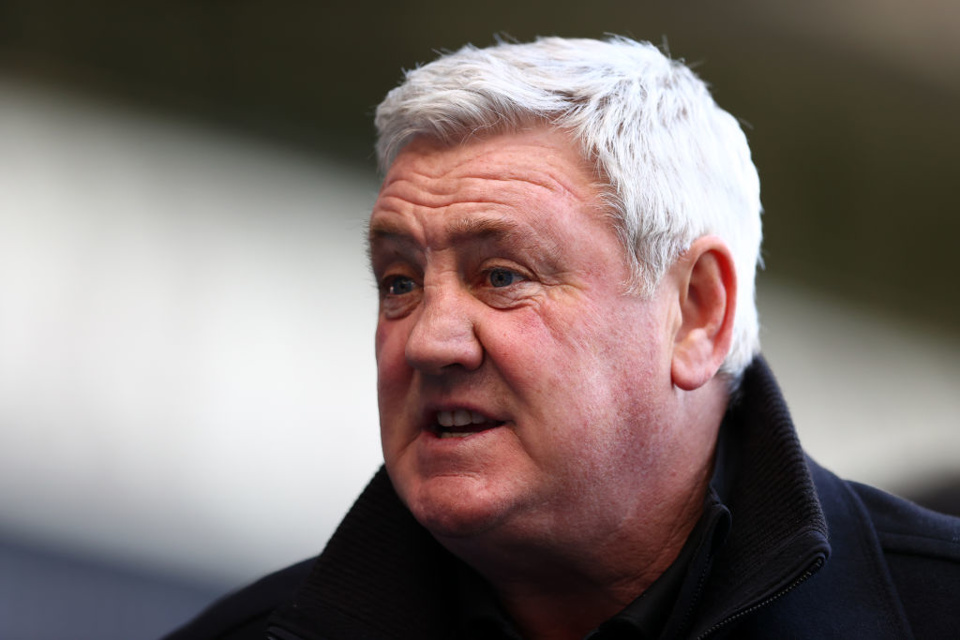 Steve Bruce will be looking to get his first win as West Brom boss
By JimmyThePunt
09:49 Monday 14th February 2022 - 5 minute read

West Brom host fellow promotion hopefuls Blackburn Rovers on Monday, in a fixture where both sides will hope to turn their fortunes around.

The hosts have slumped to ninth in the table having lost their last three, it is the first time they have dropped outside the top six all season. Steve Bruce’s 1,001st game in the dugout took him back to where it all began, Bramall Lane, however, it was not an ideal start to his 12th managerial job.

The Baggies had the best of the opening exchanges, with Billy Sharp's opening coming against the run of play. Bruce’s decision to sit Adam Reach on Ollie Norwood looked shrewd, as the Blades conductor could not find his rhythm, up until the goal, WBA had outshot the Blades by four and frustrated the home side with clinically efficient pressing.

The bright start must have made Jake Livermore’s straight red card six minutes before the interval even more galling. Rash and needless, even more peculiar than Livermore’s decision to lunge in unprovoked was his club's decision to appeal the red card, extending his suspension to four games.

This now means that Livermore has missed over a quarter of his side's domestic matches this season. In his absence, Jayson Molumby will slot in alongside Alex Mowatt and Reach in midfield but the suspension leaves Bruce without any alternatives as Albion have no central midfielders in reserve.

Elsewhere, Bruce could recall Callum Robinson at the expense of Grady Diangana but is expected to persist with the back four. Andy Carroll was perhaps the only positive from last Wednesday. The big man won 12 aerial duels and had 51 touches as he looked to link up play, however, Albion will need to get closer to him if he is going to be effective.

Tony Mowbray’s sides are without a win in three. Darragh Leihan is suspended for this fixture meaning that Ryan Nyambe is expected to slot in at centre back with Ryan Hedges coming in at RWB.

The hosts may be the bookies favourites here at 17/20, but the value lies with the visitors as WBA have only won 33% of their games when priced accordingly, Rovers- at 10/3 - have won 33%.

For West Brom, it looks like a case of a new manager, same result. Valerian Ismael’s dismissal can not be boiled down to a single fault of his tenure- such as a stubborn allegiance to 3-4-3, a lack of tactical compromise or otricising key personnel- however, his side woes in front of goal did not help.

Since the beginning of November, the Baggies only scored two or more in a game twice! The underlying data suggested that they had been underperforming their attacking output massively for the first half of the season, but with Albion only generating a combined xG of 0.72 in Ismael’s last two games, the drop off was clear to see.

It is worth pointing out that Bruce inherited one of the best defences in the league, no side has conceded fewer goals than West Brom’s 26. Whilst there were signs of offensive encouragement in his first game, the fact still remains only 13% of WBA’s last 15 games have seen over 2.5 goals click.

The last time a Rovers game featured three or more goals was when basement boys Barnsley came to Ewood Park at the end of December. Since then, they have played seven games, scored twice and conceded five, that is a goals per game average of exactly one.

Blackburn have been galvanised by the return of 20-goal-striker Ben Brereton Diaz, illustrated by the fact that they have generated an xG of 3.44 in their last two games. However, with both teams seeing a significant drop off in performance levels recently, opposing goals seems the most logical thing to do at the Hawthorns.

Jayson Molumby has picked up five bookings and one red card in just 876 minutes of domestic action this campaign making him the Baggies most efficiently cynical player by some distance.

He has a card per 90 average of 0.62. To put that into perspective, that directly translates to a decimal price of 1.61 and Jake Livermore’s- his side's most carded player- average is 0.34.

Molumby has picked up three cards in the eight games he has started this season, meaning three have come from cameos off the bench.

With 19 cards to his name in a career yet to feature 100 appearances, I make this a point too large.