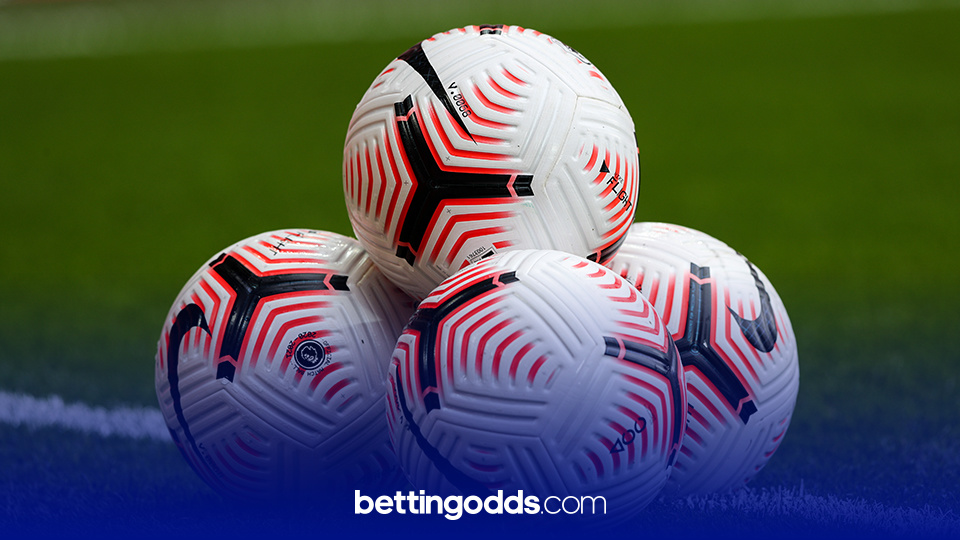 The standout stats ahead of this weekend's Premier League fixtures.
By Callum Pragnell
13:01 Thursday 20th May 2021 - 3 minute read

Welcome to BettingOdds.com’s weekly ‘cheat sheet’, where we’ll be bringing you our top football betting tips for the upcoming Premier League action. Below, you’ll find my plays for Gameweek 38, alongside justification for each selection.

For all of this weekend's refereeing appointment, visit our Ref Watch feature right here.

#Ad. Your bet will be paid out in full if your team is winning by 2 goals at any stage in the match regardless if your selection goes on to draw or lose the game. Applies to all Premier League, La Liga and Bundesliga games. T&C's apply, 18+ begambleaware.org
Free betting offers