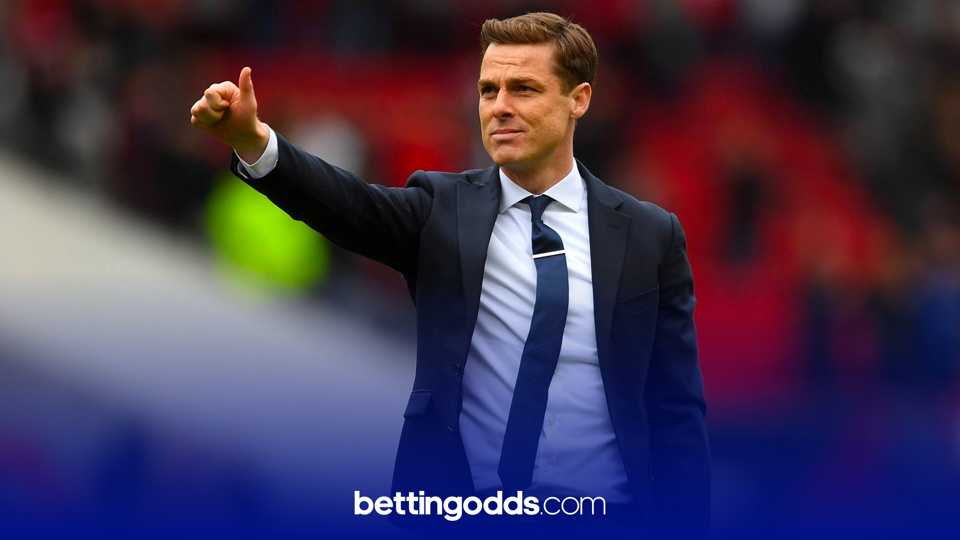 With a plethora of action coming courtesy of the EFL and Champions League this Wednesday, BettingOdds.com has had a look at the fixture list and picked out a tempting treble - boosted from 15/2 to 9/1 by Paddy Power!

First up we take a trip to Anfield, where Liverpool vs Atletico Madrid takes centre stage.

After a five-goal thriller in the reverse tie last month, which ended 3-2 in the Reds’ favour, Diego Simeone’s men will be going all out for revenge and desperately need a result to boost their chances of qualification to the last-16 (they’re currently level on points - 4 - with Porto in second-place).

Atletico have been in solid form of late, unbeaten in their last four games in La Liga. However, two of those four games have ended in a draw and they were also held in their Champions League curtain-raiser against Porto in mid-September.

Liverpool, meanwhile, threw away a two-goal lead to draw with Brighton at the weekend and looked really open throughout the game, especially in the second half.

Both sides have an enormous amount of quality and I think that could see them cancel each other out in Merseyside, therefore a draw is my preferred angle for this one.

Over to the Championship, and league leaders Bournemouth take on Preston at the Vitality Stadium. Scott Parker’s men are flying at the moment, they’re unbeaten all season in the league and have won their last five games.

The Cherries have the best defence in the Championship by a considerable distance with only eight goals shipped - the next best coming in the shape of Derby County’s 13.

Preston, on the other hand, have been inconsistent this term and lie 19th in the table after 15 games. The Lancashire outfit have won two of their last three games, including a 2-0 victory over Luton at the weekend, but I think Bournemouth will be too strong for them here.

Frankie McAvoy’s side have been really poor on the road this season, losing four and drawing three of their seven away games, and with Bournemouth’s home record considered (five wins, two draws), there looks to be only one winner on the south coast.

Sticking with the Championship and one of Bournemouth’s main promotion rivals, West Brom, welcome strugglers Hull City to the Hawthorns.

The Baggies were well-beaten by Fulham at the weekend, but it is their home form which fills me with confidence that they’ll get the better of Grant McCann’s relegation favourites on Wednesday night.

Valérien Ismaël’s men have not lost a single game on home soil this term - winning five and drawing two of their seven games in the West Midlands.

Hull are massively struggling at present with just nine points on the board from a possible 45. The East Yorkshire side have lost their last four Championship games and have only won once on the road all season - the odds are massively stacked against them getting something here and I see WBA being far too strong for them.

Best of luck to anyone following this boosted treble, and please remember to gamble responsibly.

get offer get offer
#ad Get your single bets paid out if the team you back goes 2 goals ahead - for multiple bets the selection will be marked as a winner with bet365. Applies to pre-match single and multiple bets on the standard Full Time Result market for applicable competitions. Only available to new and eligible customers. Bet restrictions and T&Cs apply. 18+ begambleaware.org
Championship Odds