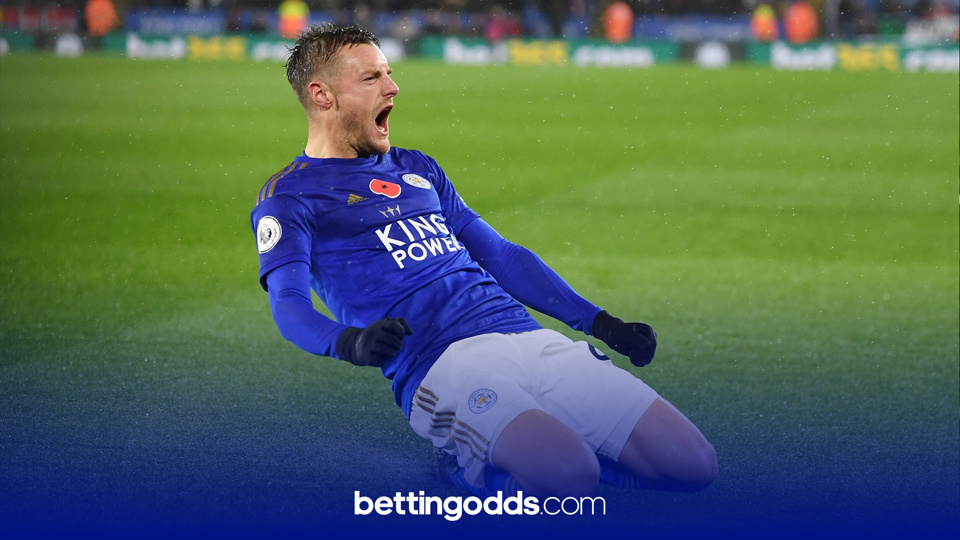 The Barclays Is Back and once again life has a purpose. We loved listening to Grealish’s Brummie accent calling a coin toss, VAR still being on furlough and David Luiz having the worst 25 minutes since the Inbetweeners Reunion show. We’re buzzing for tonight’s Friday night feast, however it’s a Saturday sizzler that we’ve previewed to provide three different priced tips.

Looking at the four televised fixtures we’ve picked out Watford vs Leicester to be today’s preview because of what’s at stake, the talent on show and pool of value to dive into. The fantastic foxes have purred under Brendan Rodgers, are in good nick to make the Champions League next season and are a decent 11/10 to win this one (48% chance). Whereas the Hornets horrific season is being turned around like an oil tanker by captain Nigel Pearson and a win on Saturday (5/2) would be a massive result in their quest to avoid relegation.

The game will be BT Sport’s first game back so be prepared for Jake Humpries cheese and Steve Mcmanaman’s Fletch’s, live at 12.30pm. There’s something for all punters here at Betting Odds so get back into your Saturday routine, get your bets on and enjoy a smorgasbord of Premier League football starting at Vicarage Road.

We’re backing the most wiley fox of them all, Mr Jamie Richard Vardy to join the elite Premier League 100 goals club this Saturday in Hertfordshire. The 33-year-old bagsman has been prolific this season and will have the burning ambition to win his first Golden Boot as he leads the scoring charts by two (19), and he’s still currently a great price to win that at 2/1.

He loves playing against Watford, with four in his last four and Betfair have kindly boosted this one for us from 11/10 to 13/10, brilliant value. 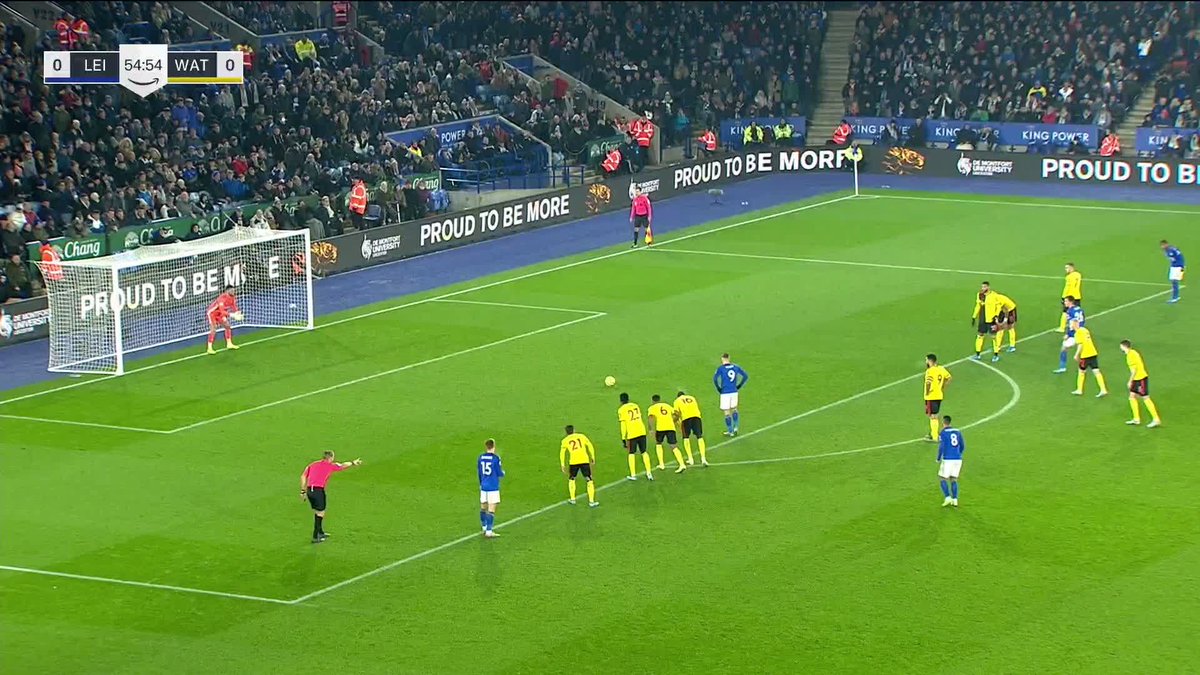 20:46 PM - 4th Dec 19
11
79
Watford v Leicester Tip #2
Harvey Barnes to score and Etienne Capoue to be carded
14/1
Barnes great value at 7/2 to score anytime after he bagged twice in a friendly against Villa Capoue has been booked seven times already this season and will be up against the trickery of Maddison
Odds correct as of 2020-06-19 12:00 Odds subject to change.

Our next flutter features Harvey Barnes to score. The youngster is having his breakthrough season and has muscled his way into a strong starting XI after scoring an impressive six goals in his last eleven. He’s shown no signs of rustiness in Leicester’s warm-up 4-0 wins v Villa scoring two (Vardy scored the other two) and with the pressure on Watford at home to get a result we can see space in the wide areas being penetrated by Barnes. He’s a remarkable 13th places down in the anytime scoring odds and a steal at 7/2.

To get more bang for your buck we’re doubling this up with a reliable partnership of Etienne Capoue and a yellow card. Watford’s leggy centre midfielder is one of the Premier League’s great sh*thouses and knows the right time to put his foot and a tactical foul to welcome a yellow.. He’s had seven bookings this campaign and playing against trickery and pace, he will need to use the dark arts to not let Leicester have their own way.

Watford v Leicester Tip #3
Sarr to score, Maddison to have a shot on target, Chilwell to be booked
50/1
Sarr has been in great form under Pearson with 4 goals and 4 assists  Maddison averages 2.3 shots per game Chilwell the value pick (4/1) to be carded
Odds correct as of 2020-06-19 12:10 Odds subject to change.

Now where it gets interesting! Today’s longshot is brought to you by our chums PaddyPower and we think we’ve found a beauty of a bet to start your punting weekend in style. Nigel Pearson has released the shackles off Watford’s Senegealse whippet who has produced the goods scoring four and assisting four since Pearson arrived including a brace to dispelling Liverpool’s invincible dreams. We’re backing him to start where he left off and think he could have a lot of joy vs Ben Chilwell who likes to bomb on. We looked at Deeney to score for this but after his late return we think Sarr at 11/4 is a lot more attractive proposition.

Our value selection for this one is Chilwell to be cautioned at a big 4/1. With one eye on a potential move to cash splashing Chelsea and still having nightmares about coming up against pace merchant Adama Traore (where he was booked) it could be a tough afternoon for the Englishman. It’s reported Chilwell has recovered from his hamstring injury and will start but the last thing you want is Ismaïla Sarr galloping at you when easing yourself back in and we’re licking our lips at the 4/1 that’s available.

Topping up the longshot, with James Maddison to have one plus shots on target. We simply couldn't ignore his shooting stats this season, averaging 2.3 per game with no one scoring more from outside the box in the Premier League this campaign. The 23-year-old is not shy and will be testing Ben Foster in some shape or form, to elevate our tip to 50/1.

There are four games on TV this weekend but be sensible and only bet on what you can afford, enjoy the football and fingers crossed for some winners.