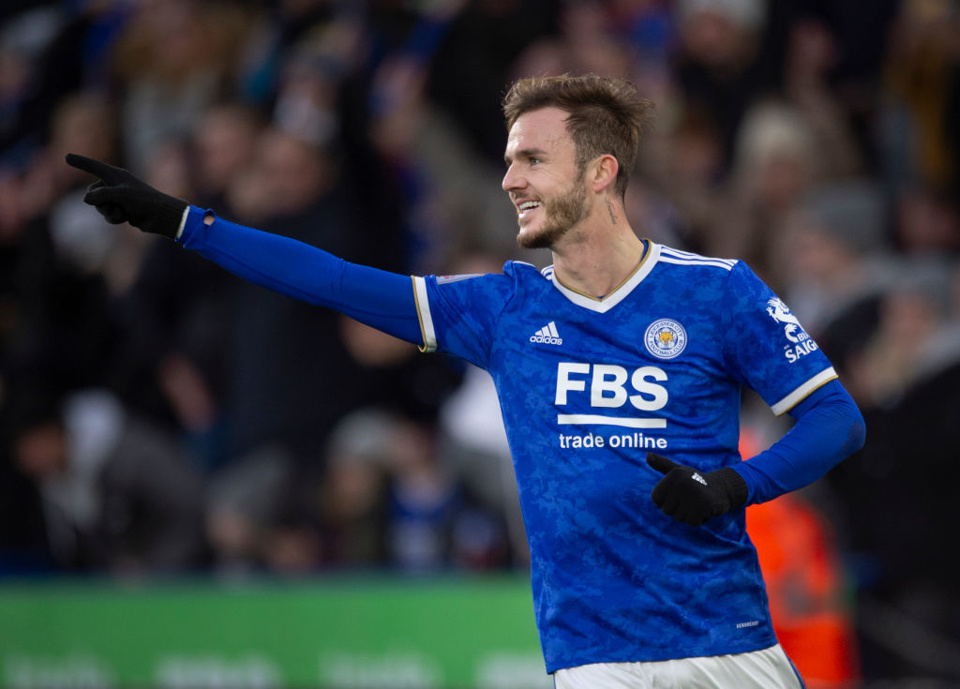 Watford against Leicester is one of five 2pm kick-offs in the Premier League on Sunday. The Hornets have already been relegated and we’ve previewed the action at Vicarage Road along with our best bets for the action.

Leicester put three past Norwich in a comfortable 3-0 victory at the King Power on Wednesday evening and will be looking to move a step closer to a top half finish and possible Europa Conference qualification with a win at Watford on Saturday. Jamie Vardy was back amongst the goals against the Canaries and looks set to start up top again for the visitors.

Vardy also has seven goals in 12 appearances against Watford in his career and his brace against Norwich took him to 12 league goals this season, in just 22 appearances, 17 of those being starts. Leicester will be without Wilfred Ndidi, Ryan Bertrand and Ricardo Periera, while Wesley Fofana should be fine to start after withdrawing from the squad midweek.

Watford kept their first clean sheet at home of the entire season on Wednesday with their goalless draw with Everton. That ended a run of 11 straight home defeats in the league with a much better showing after relegation had been confirmed the weekend before.

The hosts have a lengthy list of absentees for the visit of Leicester with Imran Louza, Juraj Kucka, Cucho Hernandez, Tom Cleverley and Ismaila Sarr all sidelined. Josh King and Nicolas Nkoulou are both doubtful.

The first of two selections we are highlighting for this match is for Leicester’s Youri Tielemans to have 1+ shot on target. William Hill are offering 7/10 for this selection, while Betfair and Paddy Power go 5/6. With this in mind the 29/20 on offer with BetVictor could potentially be a nice little bit of value, and here’s why.

This season the Belgian has started 27 games for Leicester in the league. He has registered at least 1+ shot on target in 14 of those, racking up 17 in total. This highlights his frequency and consistency in hitting the target, but also why we would not be recommending the higher lines such as 2+ and 3+ shots on target. Players like Tielemans do have a ceiling when it comes to racking up the shots on target, especially in comparison to someone like James Maddison as such, who we will come on to later.

Odds of 29/20 imply a 41% chance of this selection landing and with Tielemans having hit the target in 52% of his league starts this year, we feel this does look like a good value proposition. This case becomes even stronger when you consider Watford’s woeful home form this season and their considerable injury list for this fixture.

Our second selection we are touting in this game weighs in at 7/1 via the Bet Builder feature with Betfair or Paddy Power, and consists of the Leicester -1 handicap and James Maddison to have two or more shots on target.

Prior to their midweek stalemate with the Toffees, Watford had lost 11 on the bounce at Vicarage Road in the Premier League. Roy Hodgson’s side had conceded at least two goals in seven of those defeats, with five of them being by a two or more goal margin. With Vardy back in the side The Foxes have the ability to cause Watford serious problems and we wouldn’t be surprised to see them win this one in quite a convincing fashion.

Paired with Leicester to win the match by two or more goals is James Maddison to have 2+ shots on target. We mentioned above how certain players have a ceiling which needs to be considered when punters are attempting to be profitable in the shots on target markets. However, James Maddison is one of those players who has the ability to smash through the proverbial ceiling, most recently against Norwich, where he let off four shots, with three of those hitting the target.

This season, the Leicester number 10 has featured in 32 league matches and has registered at least two shots on target in eight of those, although it’s worth noting that seven of those appearances have been from the substitutes bench. Should Leicester win this one by a large margin, it’s hard not to envision Maddison being part of a lengthy list of players to test Ben Foster in the Watford goal, and we’ll be taking 7/1 about this little double.