Villarreal v Barcelona Tips: Get amongst the shots for Sunday's La Liga clash 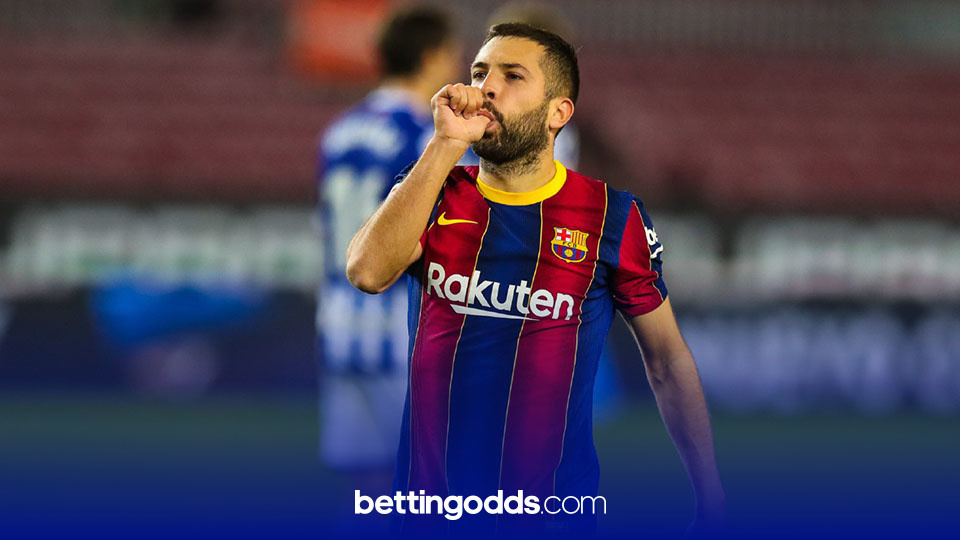 The stand out fixture in Spain this weekend takes place at the Estadio de la Ceramica on Sunday afternoon as Barcelona take on Villarreal.

Barca are currently five points of the pace sitting in third making victory here absolutely essential if they are going to stand any chance of winning the league. Unsurprisingly, the bookmakers fancy them to secure the lion's share of the spoils, pricing them around 31/50 here implying they have a 62% of victory, however, Ronald Koeman’s side have won 67% of their games when priced as such.

Ousmane Dembele remains a doubt for the visitors meaning Antoine Griezmann should continue up front alongsideLionel Messi. As for the hosts, Unai Emery has no fresh injury concerns.

Etienne Capoue has featured for a combined total of 2044 minutes this campaign as he has represented Watford in the English second tier and Villarreal in the Europa League and La Liga. During which time he has accumulated eight bookings and one red card, five of these cards have come during his limited time playing in La Liga. Capoue has averaged a card every 164 minutes- or every other game- in the Spanish top flight!

Domestically, the French midfielder tops The Yellow Submarine’s charts for fouls per game (two), committing almost twice as many fouls as he does tackles and will have his work cut out policing one of the greatest players on the planet.

In terms of price, Bet365’s 3/1 is the best available by some distance as the same bet is as short as 6/4 elsewhere. Capoue has picked up a card in 50% of the games he has started in La Liga, yet at 3/1 the implied probability of him picking one up here is just 25%.

It also does not hurt that Sunday’s referee is Carlos del Cerro Grande, the Spanish whistleblower has brandished an average of 5.42 cards per game in La Liga this season!

Frenkie De Jong looks set for a start in central midfield alongside Sergio Busquets and Pedri. When he features in this slightly more offensive role he gets more attacking freedom which in turn leads to an increase in his offensive output.

In his last five starts in a midfield three, De Jong has had two shots, completed eight key passes- a pass that leads to a shot- and registered an assist. The Dutch international has four assists to his name already this campaign but is more than capable of adding to that tally in this slightly more advanced role.

As previously mentioned, De Jong gets more attacking freedom in a midfield three which makes his price for a shot on target also take appeal. Using Betfair’s ‘Same Game Multi’ feature you can combine him to have one with Jordi Alba and Samuel Chukwueze at odds of 31/1.

Chukwueze has averaged 1.2 shots per game in a season where he has been very much on the fringes of Unai Emery’s plans. However, a brace in his penultimate appearance vs Levante seems to have forced a way into the starting XI for Chukwueze who racked up eight shots on that day. The Nigerian winger has racked up eleven shots in his last three starts and could pose a real threat to Langlet.

Despite featuring at left back, Jordi Alba is no stranger to a shot best illustrated by the fact that the Spaniard has averaged 0.8 shots per game this season. He has registered at least one shot in all bar four of his last 20 domestic appearances.