Villarreal vs Manchester United Betting Cheat Sheet: All the stats for Tuesday's clash 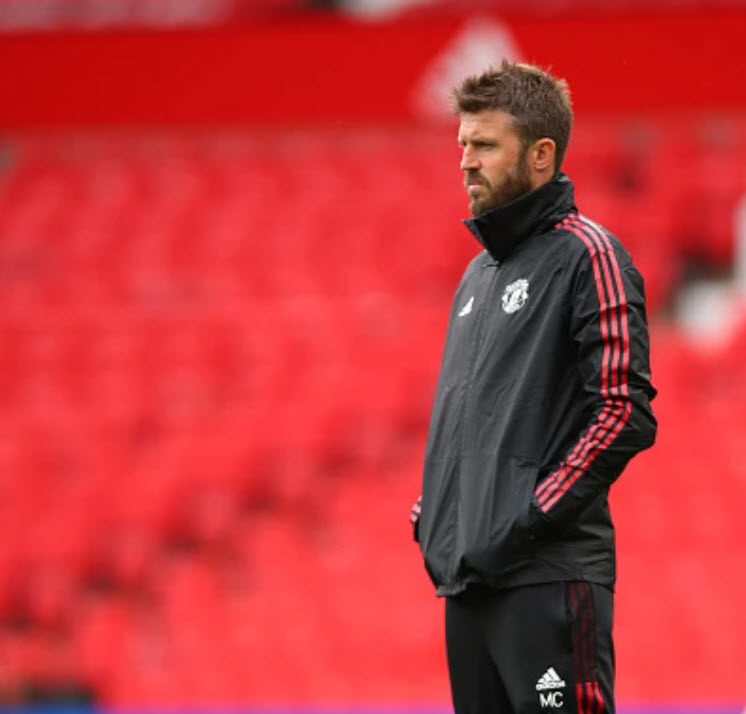 Well, well, well. It finally happened. Ole is no longer at the wheel after a dreadful set of results and caretaker manager Michael Carrick takes charge in this massive top of the table Group F Clash. Manchester United just scraped past Villarreal last time out thanks to goalscoring magician Cristiano Ronaldo and they'll be hoping for a similar result here to keep them at the head of the table. We've scoured the all important statistics and have some Cheat Sheets for you to scan for your Tuesday selections. 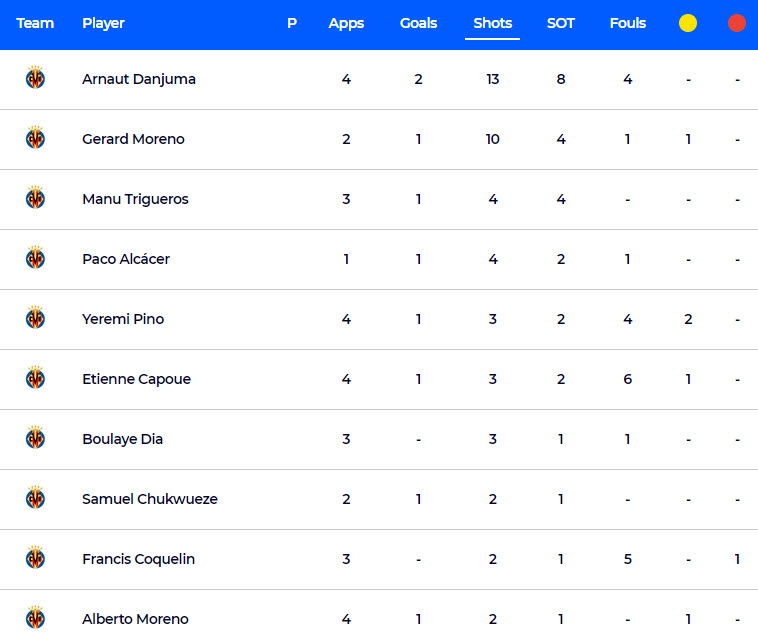 With Gerard Moreno ruled out through injury and Arnaut Danjuma doubtful we're going to go for a backup Villarreal striker in the shots/goals markets. Jeremy Pino should start for Villareal and already has 3 shots from 4 games of which 2 were on target. With more of the ball tonight we're expecting that to go up on the night. 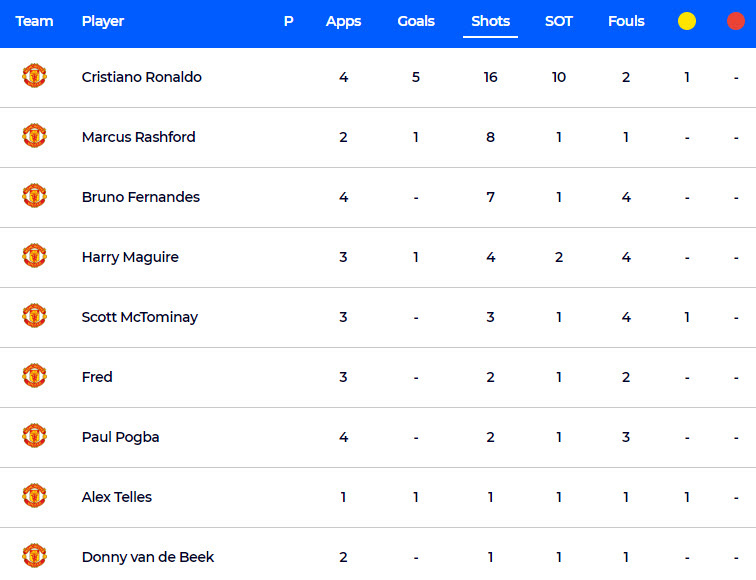 Harry Maguire is a man under pressure. He's been slated left right and centre about his performances for club and ridiculed for his celebrations for country but one thing is for sure - He's a massive threat from set pieces.

Maguire has hit the target twice in the Champions league already and we're backing him to repeat that tonight. He's a very reasonable 14/5 at William Hill to do so in the 90 minutes. 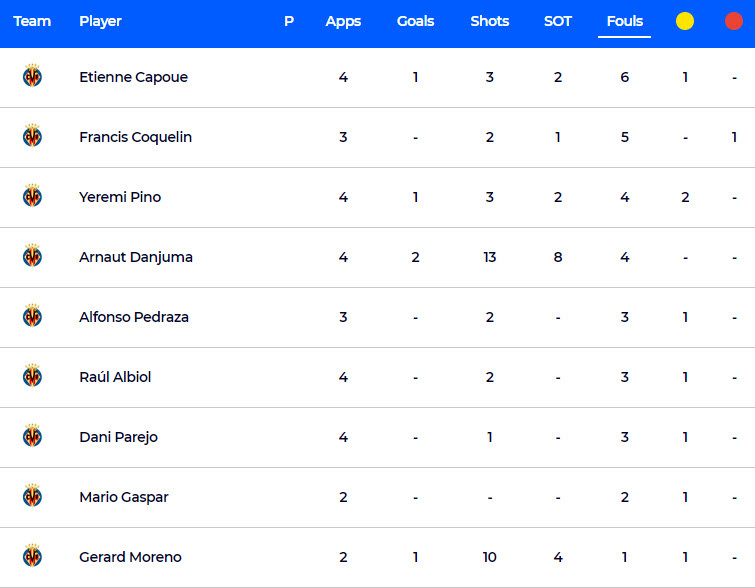 Left midfielder Francis Coquelin has been a lucky boy thus far in the Champions League this season. He's averaging 1.67 fouls per game but is yet to be shown a card. He's 5/2 at William Hill to see one tonight. 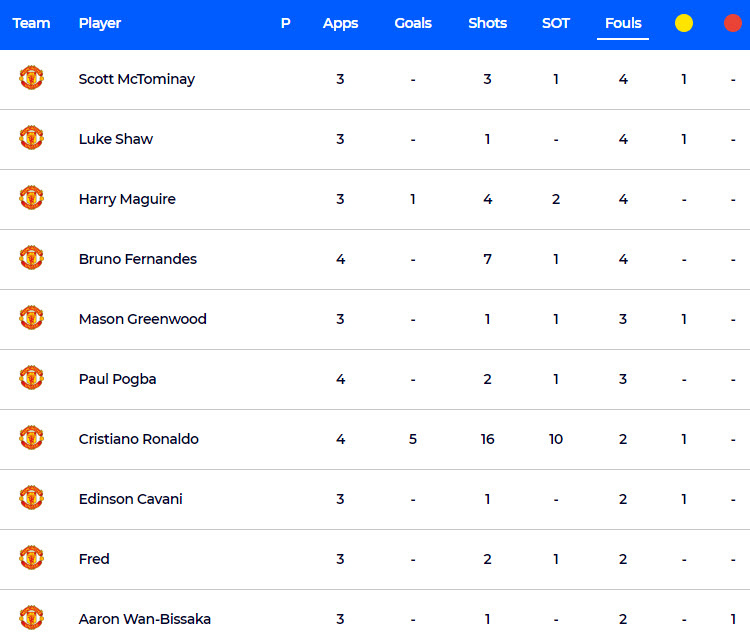 Michael Carrick will be hoping to stamp his own identity on this Manchester United team and one player who could benefit is Donny Van De Beek. The Dutchman was out of favour under Solskjaer and will be looking to impress the new man. He should start tonight in front of Scott Mctominay and is 4/1 to be shown a card. With Villarreal breaking at pace and Van De Beek fired up I can easily see a caution coming his way.