Villarreal vs. Bayern Munich Predictions: Bavarians to rack up the shots in Spain 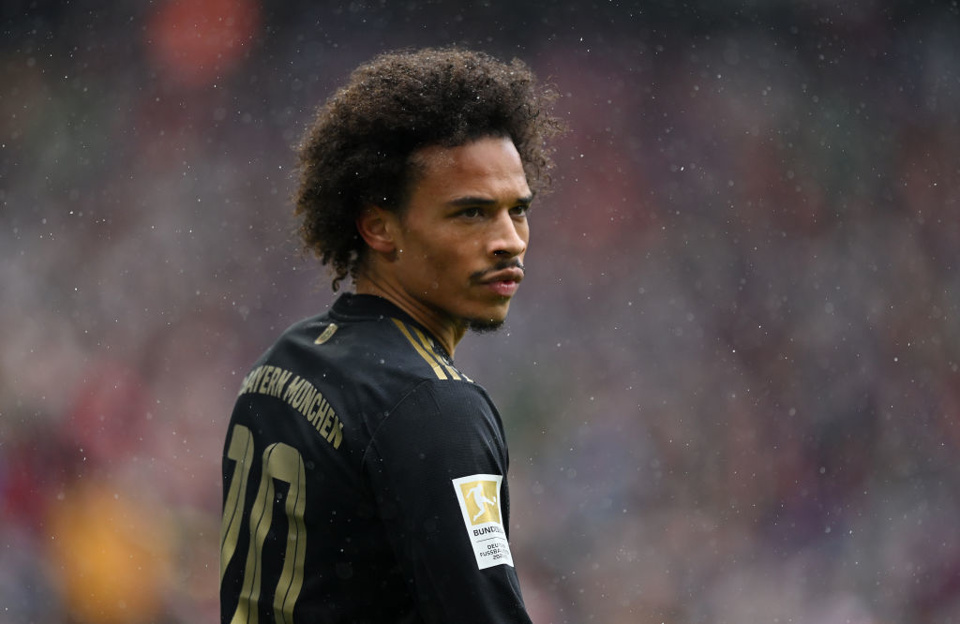 The only Champions League game without a Premier League interest gets underway on Wednesday evening, as Villarreal welcome 2020 Champions Bayern Munich to the Estadio de la Cerámica for the first leg of their quarter-final tie.

The hosts have fared much better continentally than they have domestically so far this season, and no better has that been summed up than during their last three games. The Yellow Submarine followed up an impressive 3-0 victory over Juventus in Turin with back-to-back losses at Levante and Cadiz - two sides currently battling relegation from La Liga. Those road defeats were hardly surprising though, given they’ve won just three of their 15 away league games all season, and the real shock was that win in Italy less than a month ago- given Juventus hadn’t lost a home game in the Champions League since October 2020.

Unai Emery just gets it though, and European competition is his bread and butter. The Spaniard guided them to a Europa League triumph last season, marking his fourth trophy in his fifth final for three different clubs. Villarreal are also much better at home - topping the Liga form charts over the last eight home matches, picking up six wins and only dropping points to the two Madrid sides in an unbeaten run that stretches back to November 2021.

Does any of that really matter though? When you’re taking on a juggernaut like Bayern Munich? The Bavarians have lost only once in the Champions League since March 2019; a run that spans 29 matches, 13 opponents and 10 countries.

You’d have to go even further back to find their last defeat away from home - last suffering defeat on the road in Europe back in September 2017. They’ve won 20 of 25 unbeaten away games all over the continent since then, scoring at least twice on 20 occasions and more than five times and more than five an almost inconceivable four times.

The Reds put seven past Salzburg in their last game in this competition and they continue to steamroller opponents domestically too, opening up a nine point lead at the top of the Bundesliga.

Julian Nagelsmann, drawing on his experience from Hoffenheim and RB Leipzig, has moulded this Bayern side into one of the most attacking in history. They score an average of 3.2 goals per game in all competitions, and have taken an unbelievable 777 shots in those 39 matches - almost 20 per game.

The Bavarians have hit at least six shots on target in seven of their eight Champions League ties this year, and averaged 6.2 per game across 10 matches last year. Bayern notched seven in each of their group games at Barcelona and Benfica, accumulated nine in each leg of their last 16 tie with RB Salzburg and racked up 10 on their weekend visit to SC Freiburg.

One of Bayern’s mainstays when it comes to shots is former Manchester City winger Leroy Sané, who ranks 2nd only to Robert Lewandowski. The German has proven a constant threat off the wings and has registered at least two shots on target in five of their eight Champions League games - including three of four away from home.

He’s been in electric form in Europe too, bagging six and contributing six assists in just eight starts - including a brace on the road in Benfica. Sane had two weeks off during the international break too, so should be ready and raring to go in Castellón.