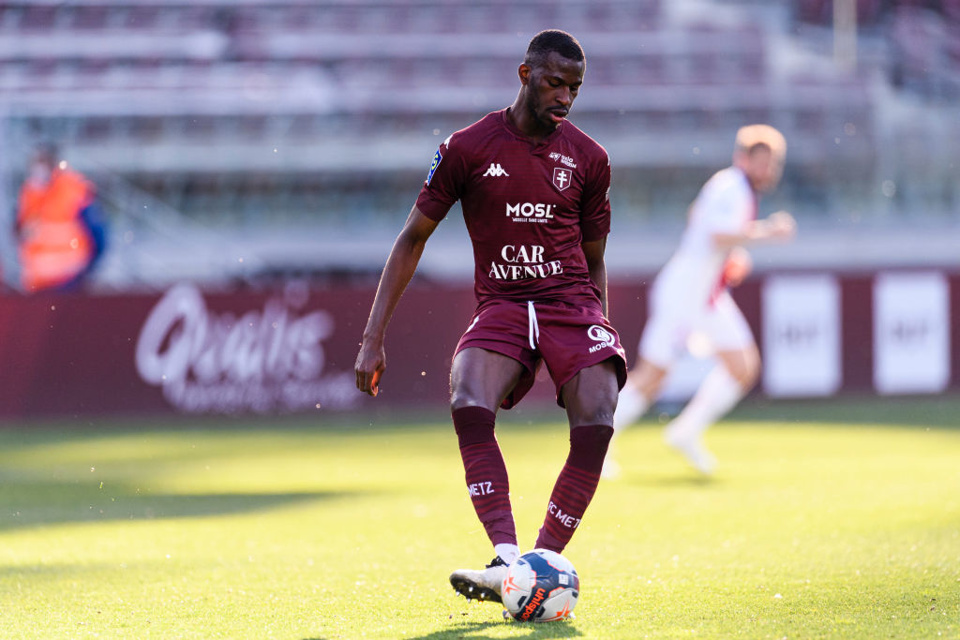 Wednesday sees an early afternoon kick off in Group F in what looks like a terrific encounter. Tunisia face Mali in a match that is likely to decide who ends up top of the group. We've tasked OddsTerrier to provide us with two selections for you to get stuck into.

Both of these teams enter this fixture in good form. Tunisia (FIFA rank 30) qualified with ease for the World Cup, were finalists in the Arab cup and finished fourth place in AFCON 2019. Mali (53) on the other hand, are unbeaten in six games and have won their last four straight so are obviously full of confidence. They have also kept a clean sheet in their last four but this was against much weaker opposition.

Les Aigles also have two UK players in  Yves Bissouma (Brighton) and Moussa Djenepo (Southampton). They were fancied by many at 25/1 pre tournament.

Interestingly, finishing second in the group here might not be a bad thing. It's likely to open up the draw and mean a last 16 tie vs Guinea.

Our first selection is in the match result market. As mentioned above both of these teams are entering AFCON2021 in great form. Mali have shown that they are very difficult to break down as evidenced by four straight clean sheets and Tunisia are hardly free scoring. One reason for Mali's robustness is the central midfield pairing of Bissouma and Mohamed Camara who make it very hard to get at the back four.

The last time these two teams lined up in a competitive fixture was in AFCON 2019 when it ended in a 1-1 stalemate and I can see the same result this time as they cancel each other out.

Next up we move into the cards markets and we've selected Boubakar Kouyaté as the man to watch here. The Metz defender is up against the extremely tricky Wahbi Khazri and we expect him to struggle. The 24-year-old has three yellows and a red so far this season in Ligue 1 and back in 20/21 received 10 cautions in just 21 starts.