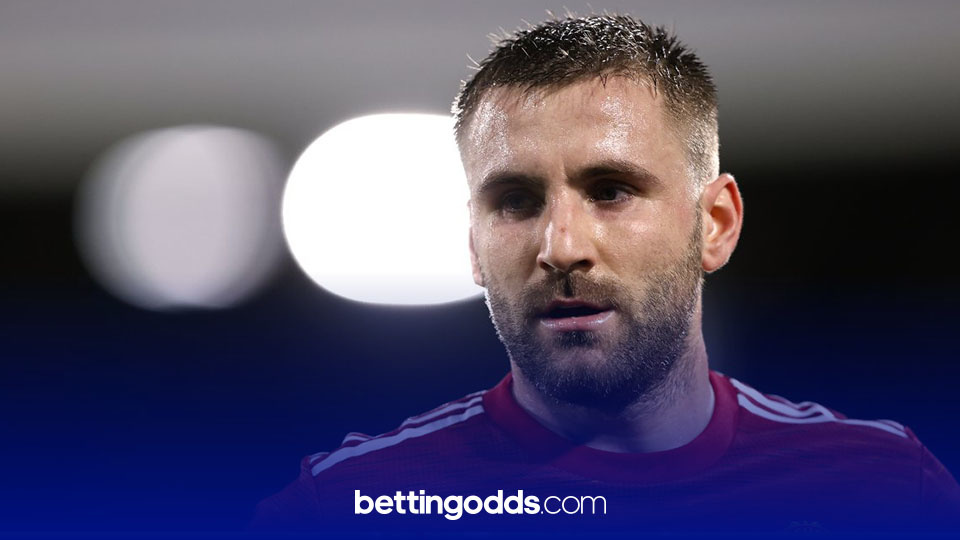 Live on Sky Sports, Tottenham will host Manchester United in this Sunday’s main event at 4.30pm. Manchester United will take confidence from their unbeaten away record this season when they travel to London in search of another three points to cement the runners up spot in the Premier League. With just one win in their last four games in all competitions, Spurs have not impressed in recent weeks and Mourinho will be under pressure to get a result here. The fight for the European positions is heating up and a tight and cagey encounter is expected this Sunday where neither team would want to lose.

Ben Davies and Matt Doherty are out for Spurs while Alderweireld and Serge Aurier are doubtful.
Eric Bailly tested positive for COVID-19 and will be out alongside Phil Jones and Martial.

Seven of United’s last eight away games in the Premier League have gone under 2.5 goals.

We know what to expect from Mourinho against the top four teams and that is sitting back and hitting on the counter attack. After a disappointing draw away from home against Newcastle, he will make sure his side are defensively organised here and will hope for some magic from his star men Kane and Son.

This bet has also landed in their last 3/3 head to head meetings with Spurs as the hosts so this will be our 1pt bet for this game.

Manchester United have drawn four of their last five away games in the Premier League and have the most draws away from home in the league (six). Considering the unbeaten away record of Manchester United and neither side being able to afford to lose any points in the race for top four, the draw looks to be the best value here and I am happy to stake 0.5pt as our second bet of the game.

Mason Greenwood has scored two goals in his last three appearances for United and is one of their most lethal finishers.

Hojbjerg is the most carded player for Tottenham in the Premier League with six cautions whereas Luke Shaw is the second most booked player for United with six yellow cards to his name.