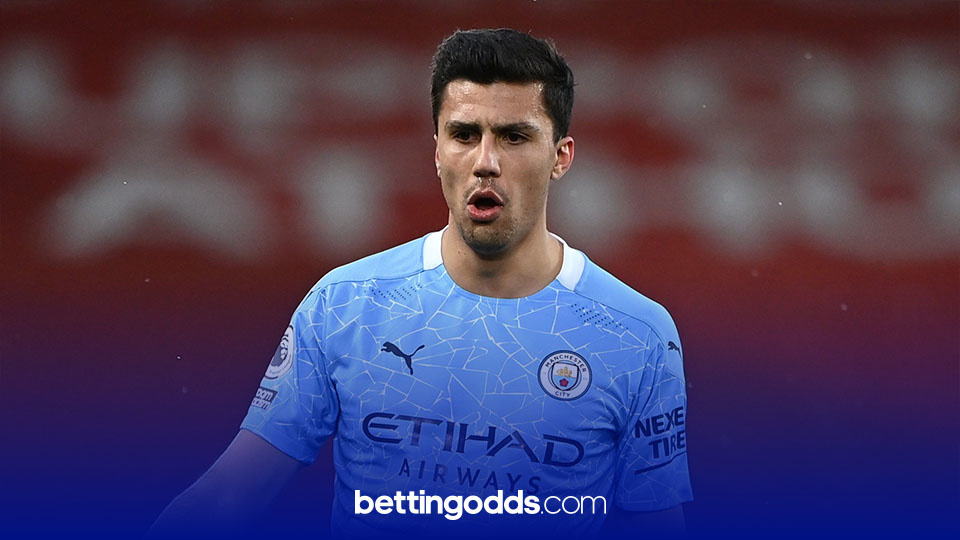 Spurs sacked Jose Mourinho and bagged all 3 points last time out against Southampton with a stoppage time penalty. Interim boss Ryan Mason will lead the side out at Wembley in hopes of finally landing silverware for the club. Manchester City have won this competition’s last 3 finals and will be looking to win it a record-equaling 8th time on Sunday. I have 3 bets for this exciting clash below.

Man City have conceded 3 shots on target in their last 4 out of 5 games in all competitions with the exception being the Leeds game where they were playing against 10 men. With the dismissal of Mourinho, Tottenham will try to have more of a go at Manchester City than usual and this could be a tighter game than many expect. Other bookmakers such as Betfair have this bet down to 4/7 so the 5/6 with bet365 looks attractive and will be our 1pt bet.

4 of Man City’s last 5 wins in all competitions have seen both teams score. Spurs have seen both teams score in their last 4/4 games and with Man City not looking solid defensively in their current form, I fancy Spurs to hit the back of the net but eventually you would expect City’s class to come through and so Man City + BTTS will be our 2nd bet for this game with a 0.5pt stake on it.

Foden has 3 goals in his last 3 starts for Manchester City in all competitions. Rodrigo is Man City’s 2nd most booked player behind Fernandinho who is expected to be on the bench. Hojbjerg is Tottenham’s most booked player.