Tottenham v Antwerp Tips: Back Spurs to round off Group J with resounding win 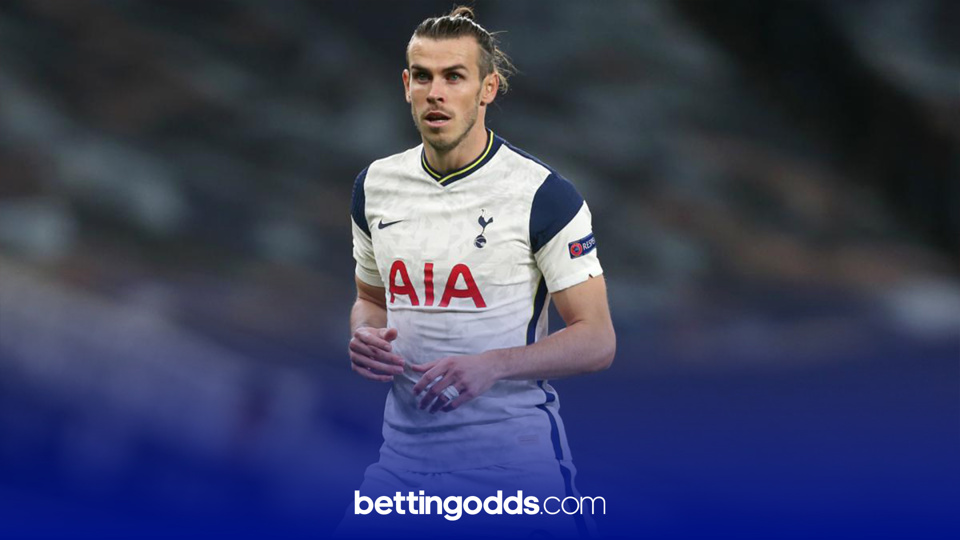 After last week’s 3-3 thriller between Spurs and Lask which saw our 10/1 double and 40/1 longshot come agonisingly close, I feel there’s unfinished business we’re back again with three football tips for an important Europa League game.

Tottenham need to win this game if they want to progress to the knockout rounds and avoid facing a team who have dropped out of the Champions League, which include the likes of Inter, Ajax and Salzburg.

Erik Lamela and Tanguy Ndombele are the only two who remain injured for Mourinho’s side, with Joe Rodon not registered to play in this competition. Expect to see some recognisable names in the Antwerp squad including ex-Man Utd and Leicester man Ritchie De Laet, Romelu Lukaku’s brother Jordan and Dieumerci Mbokani who used to play for Norwich in the Premier League.

Antwerp travel to London having already beaten the home side this campaign and sit top of Group J. The bookies have given Spurs a 77% chance of winning at 3/10, with the draw 9/2 and a shock win for the away side priced at 17/2. It’s an 8.00pm kick-off and will be live on BT Sport 2.

Jose Mourinho has already identified the Europa League as a competition he thinks Spurs can win and with the squad, he’s assembled they should have enough tonight to win the match and the group although I wouldn’t be surprised if Harry Kane was on the bench for back-up. Spurs have been quality at home in this year’s Europa League winning three out of three and have scored 14 goals in the process.

I’m backing them to win tonight but for a bit extra value adding Over 2.5 goals to be scored in the match. Three or more goals have been scored in seven out of eight of Spurs Europa League games this season and with Gareth Bale and Lucas Moura leading the line, there should be plenty of goals,A £10 stake on our main bet returns £18.

If you’re looking for a £5 bet on the game, then look no further. I’m putting up this dirty double which includes Tottenham’s Gareth Bale and Antwerp’s Faris Haroun.

After spending the majority of the last two seasons on a golf course, Gareth Bale has been working hard to get back to peak Gareth Bale.. He started in their last game in this competition and stepped up to dispatch a penalty emphatically. With Spurs needing to win to finish top, I fancy the former Galactico to get on the score sheet.

The second part of this double is for Belgian central-midfielder Faris Haroun to be booked. Haroun has already been booked SEVEN times already this season in all comps and with a lot riding on the result, I fancy him to be battling with Winks in the middle which could see him pick up a yellow once again.

Let’s make Thursday night football exciting with this audacious 33/1 longshot involving four selections. The first selection features Brazilian Lucas Moura who let me down on my 10/1 double last week. I’ve lost faith he’ll score but I’m happy to back him to have one or more shots on target as no player has had more SOTs than him for Spurs in the Europa League this season.

Now to the cards and we start with Harry Winks who is likely to start the game and come up against the tough-tackling Faris Haroun who we’ve mentioned in the second tip. Winks may not have had much game time this season but still has an impressive yellow card record with 13 since the start of last season.

Finishing off this four-fold is the familiar face of Ritchie De Laet to be cautioned. No player has been booked more than De Laet for Antwerp in the league this season and he’ll be coming up the pace of Lucas Moura which could be too much for the 32-year-old right back.

December is an expensive month with plenty of sporting action. Make sure you only bet what you can afford and gamble responsibly. Best of luck and enjoy the game.

get offer get offer
#Ad. Your bet will be paid out in full if your team is winning by 2 goals at any stage in the match regardless if your selection goes on to draw or lose the game. Applies to all Premier League, La Liga and Bundesliga games. T&C's apply, 18+ begambleaware.org
Free betting odds