Tottenham Premier League Odds: Kane to guide Spurs back to the Champions League? 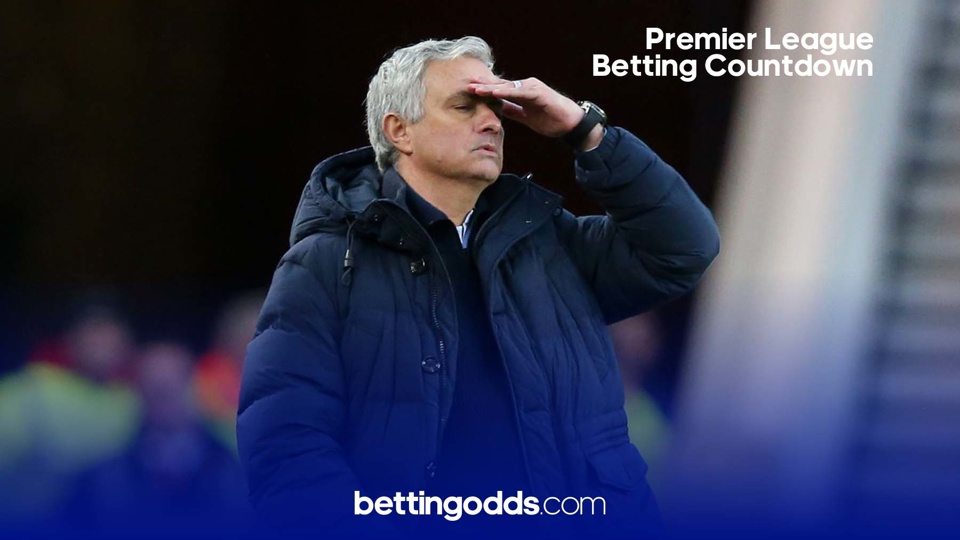 The Mourinho Tottenham era is here!

Last season saw the departure of one of Tottenham’s greatest ever managers Mauricio Pochettino, sacked six months after guiding Spurs to the Champions League final.

It was clear the brilliant team he built were ageing and he may argue he wasn't backed in the transfer market to rebuild and after a terrible start, which saw defeats to Newcastle at home, Colchester in the League Cup and 3-0 loss to Brighton, Poch was savagely sacked in what signalled the end end of an era for the north London club.

Daniel Levy acted swiftly by appointing Chelsea legend Jose Mourinho, the man who had won two Champions Leagues alongside eight league titles and is a self proclaimed ‘serial winner.’ Box-office Mourinho swooped into Spurs and had a mixed first eight months which saw wins against north London rivals Arsenal and former champions Man City, but terrible defeats to Southampton, Norwich and Sheffield Utd which saw them finish 6th, their lowest finish in 12 years.

They did however scrape into the Europa League, but will have to compete in the qualifying round which will see them play nine games in the first 21 days of the 2020/21 season, but we’re sure Jose won’t mention it.

Spurs have been active in the window if not spectacular but have recruited solid additions such as Southampton’s former captain Pierre-Emile Hojbjerg and Wolves’ productive right-back Matt Doherty.

They’ve let young striker Troy Parrott go on a season long loan to Millwall and have been rumoured to replace him with Brentford’s Ollie Watkins, who is 4/1 to join Spurs but 1/6 to sign for Aston Villa.

Or they could be signing another Troy in the shape of Watford legend Mr Deeney; they’ve gone from being linked with Dybala to Deeney in 12 months. Spurs also signed Joe Hart on a free from Burnley last month to act as backup to Hugo Lloris.

When looking at Tottenham’s squad it’s really lacking in depth for a side whose ambition is to make the Champions League and win a trophy. If Harry Kane gets another injury, Mourinho will be scrambling around his big book of excuses which could make for distasteful viewing.

This time last year Spurs were odds-on to make the top four, but they are now as big as 7/2, with the competition continuing to strengthen around them as Chelsea, Man Utd and Arsenal are all improving. If you are a Jose-believer and think he’ll be the one to lead Tottenham to the Premier League title you can get 60/1 but if you can see a Mourinho disaster-class incoming, you can get 7/1 that they finish in the bottom half.

Trophy-obsessed Jose will do everything in his power to continue his reputation as a serial winner and you could see him do this by putting all of his eggs in the Carabao Cup basket; they are best priced at 12/1 to win that with Sportspesa.

One thing is for sure and that is that they have one of the best strikers in the world in Harry Kane. He has the best Premier League goals-per-game ratio of any player with over 20 games and should he stay fit for a full season, 25+ goals should be food and drink for England’s captain. 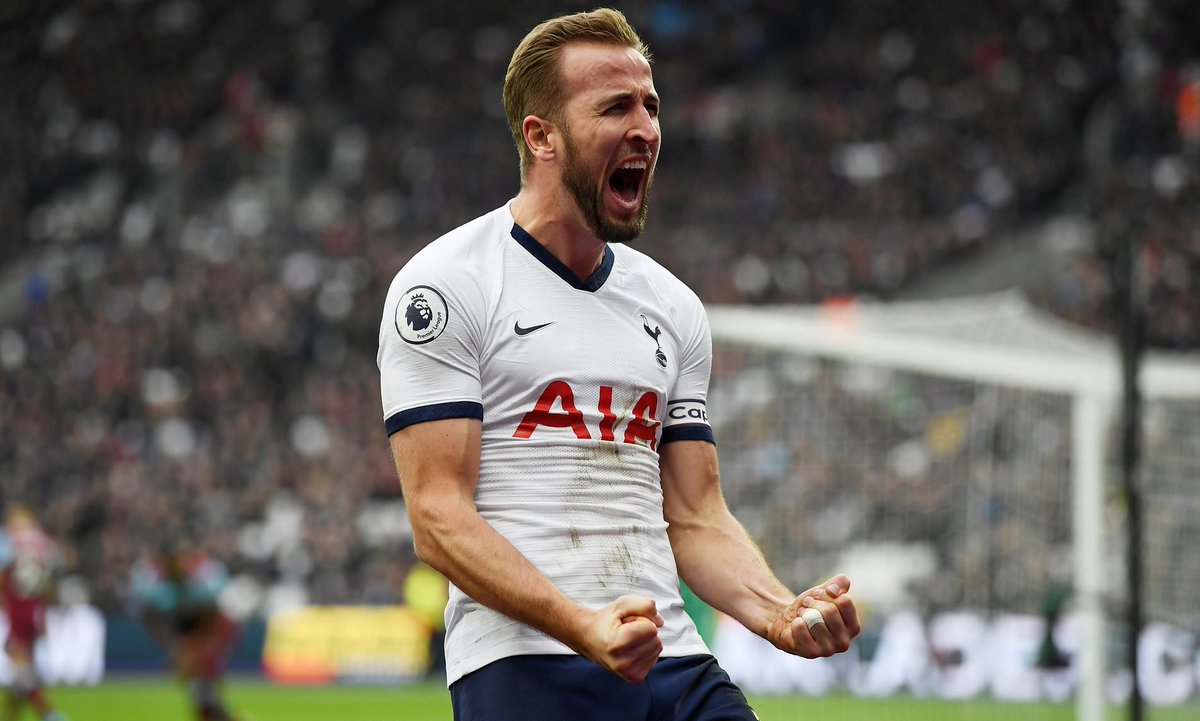 In that time, the Spurs striker has been injured for 36 league games, nearly a full season! 👏 💪

And if Kane does stay fit, that will be a massive boost for Tottenham’s top four hopes with quality attacking options in Son, Moura and Bergwijn behind him. Today’s Spurs special of Kane to score 25+ goals and Spurs to get back into the Champions League spot is a decent 18/1, which you can back below.

Tottenham ante-post special, 2020-21
Harry Kane to score 25+ goals and Spurs to finish in the top four
18/1
Kane is one of the world's best strikers and if he stays fit, he should guide a talented Spurs side back into the UCL places this season.
Odds correct as of 2020-09-08 09:55 Odds subject to change.
Free bets