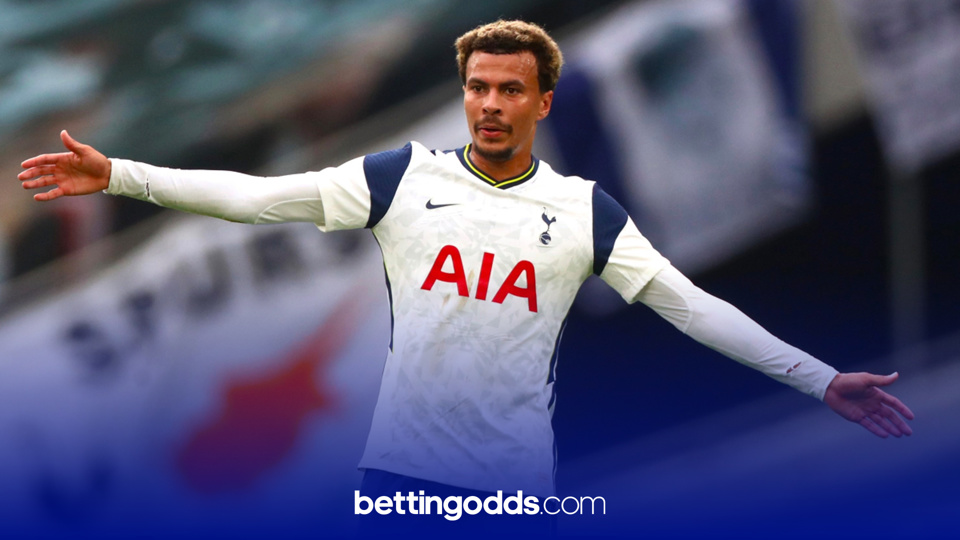 Dele Alli has gone from being at Tottenham to being a Toffee
By Jack Porter
08:48 Thursday 3rd February 2022 - 3 minute read

One of the most exciting deadline days for a while concluded a pretty pulsating January transfer window. The last day of the opening month of 2022 was far from ‘dry’, with the flurry of activity leaving a lot of football fans salivating and now gagging to see their latest acquisitions. Dele Alli at the Elephants’ Graveyard of Everton? Yes please. Ramsey rutting at Rangers? Hook it to my veins.

English Premier League clubs spent around £322.9m in the window, the total expenditure being £238.7m higher than last winter's lockdown-ravaged total. In total, just under 150 players were involved in moves away from Premier League clubs, including several of those signed and sent back out straight away. Feels nice to be wanted, doesn’t it?

Tottenham may not have titillated until Jan 31, when they adopted Juventus pair Rodrigo Bentancur and Dejan Kulusevski into the Spurs sanctuary, but as our brand new BettingOdds.com study shows, the north London outfit removed the largest amount of wonga from their wage bill. Moving Alli to Merseyside, loaning French fish (sorry, ‘poisson’) out of water Tanguy Ndombele to Lyon from whence he came, and bouncing Bryan Gil to Valencia, the club has been the most successful in the Premier League in this department, removing a mammoth £22,504,040 off their annual wage bill with these orchestrations. This works out to £432,770 scraped off their overall player salaries per week, the 8 footballers sent away from Spurs creating an average of £54,096.25 the club will now not necessarily have to pay with them being off the books.