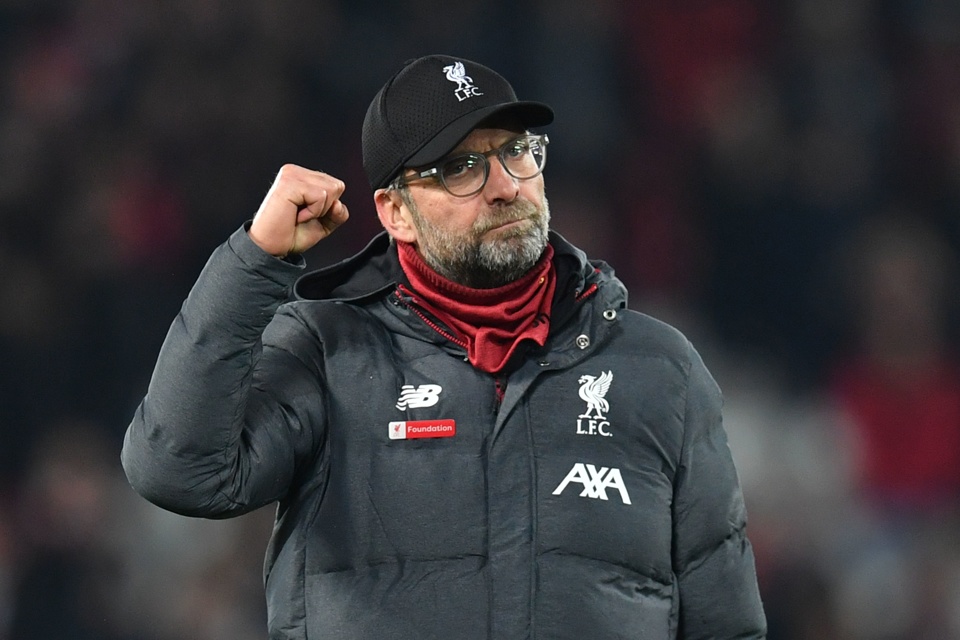 Liverpool's comeback against Barcelona was one of the best in the competition's history.
By Callum Pragnell
12:22 Thursday 30th April 2020 - 5 minute read

It’s 18 years to the day since Bayern Leverkusen stunned Manchester United to reach the final of the Champions League, which got us thinking about the greatest Champions League semi-final upsets throughout history.

The Germans travelled to Old Trafford as huge underdogs in the first-leg of this semi-final dual. However, an enthralling 2-2 draw in Manchester meant that Leverkusen carried the advantage of two away goals into their second-leg clash at the BayArena.

Sir Alex Ferguson’s men had it all to do, but, hard though they tried, could not overcome the deficit and a 1-1 draw in Germany was enough to book the hosts a spot in the Champions League final against Real Madrid.

Klaus Toppmöller’s side would go on to lose 2-1 to an experienced Los Blancos outfit at Hampden Park, but the fact that they even made it through to that stage was a hugely impressive achievement. Especially given the fact that they had twice fallen behind against United in the semi-final first-leg at Old Trafford before rescuing a hard-fought draw. 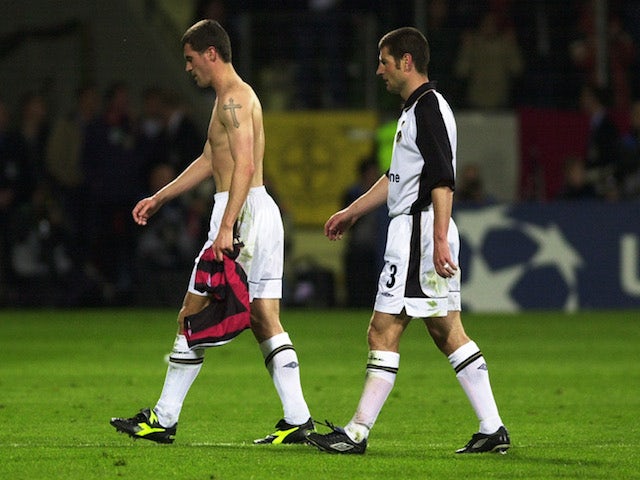 The result wasn't enough for United as Leverkusen progressed to the final on away goals. #MUFC #Leverkusen #CL https://t.co/pJXPty9GZf

So, what other shocks have the Champions League semi-finals thrown up over the years? BettingOdds.com takes a closer look at some of the best.

The 2003-04 campaign in the Champions League was a strange one in many ways. Jose Mourinho made his name as a manager with Porto, guiding the Portuguese club to their second European Cup when they beat French outfit Monaco 3-0 in the final. Monaco’s involvement in that clash came after an impressive 3-1 victory over Mourinho’s soon-to-be employers, Chelsea, in the first-leg of an enthralling tie at the Stade Louis II.

Dado Prso initially put the hosts in front after 15 minutes, before Blues frontman Hernan Crespo instantly levelled things for the visitors. With the game heading for a draw, things took a turn for Chelsea late on after Fernando Morientes fired home with just 12 minutes left on the clock to make it 2-1. Substitute Shabani Nonda then doubled Monaco’s lead four minutes later to see the tie end 3-1. Chelsea could not overcome the deficit in the return leg, as the two sides played out a thrilling 2-2 draw at Stamford Bridge and Monaco clinched the tie 5-3 on aggregate, setting themselves up with an unlikely clash against Porto in the final.

Mourinho has evolved by this point, and turned into one of the world’s best tacticians. After enduring great success at Chelsea, he left for a fresh challenge in Italy in 2008, joining Inter Milan. It wasn’t long before he stamped his authority on the San Siro, winning Serie A in his first season in charge. The Portuguese coach then pulled off a managerial masterclass when Barcelona came to visit in the semi-final of the Champions League a season later.

After falling behind to a Pedro goal, Wesley Sneijder hit back for the Italians before full-back Maicon edged the hosts in front just after the break. Diego Milito’s header from close range made it 3-1 to Mourinho’s Inter, who were priced at odds of 3.35 that evening. A complete shutout from Inter in the second-leg at the Nou Camp followed, with Barcelona only able to muster a 1-0 victory on home soil. Inter made it through to the final, where they went on to beat Bayern Munich 2-0 - Mourinho’s second Champions League triumph in six years.

#OnThisDay in 2010, Jose Mourinho set out the first part of the Jose Mourinho-est performance of his coaching career.

His Inter Milan side left reigning champs Barcelona looking broken, beating them 3–1 at the Giuseppe Meazza.

Nobody will ever forget what happened in the semi-finals of the 2018-19 Champions League. With Liverpool seemingly down and out after a 3-0 capitulation against Barcelona at the Nou Camp, the Reds stood little-to-no chance of progressing through to the final of the competition for the second consecutive year. Indeed, a spirited comeback at Anfield was kickstarted by Divock Origi in the 7th minute, as the Belgian found the net to put Liverpool in front.

With no more goals to report at half-time, it looked as though Barca would be heading through to the final. However, two quickfire goals from Reds midfielder Gini Wijnaldum sparked the game into life. Then, a quick bit of thinking from Trent Alexander-Arndold from a corner saw the ball fall to the feet of the opening goalscorer Origi, who turned in his second of the evening and booked the hosts a spot in the final against Spurs, which they went on to win 2-0. Unbelievable scenes.

🙌🏻| ‘Such a mature footballer isn't he, Alexander-Arnold? 20 years of age, he's been here since he was six.... they've caught Barcelona napping! Brilliant thinking by Alexander-Arnold! Clinic finishing from Divock Origi! Liverpool 4-0 Barcelona!' https://t.co/xC2zm6pqmK

Liverpool’s opponents, Tottenham, pulled off their own miraculous comeback against Ajax to make it through to the final. After a 1-0 defeat to the Dutchmen in north London, Spurs had their work cut out to overcome an immensely talented young Ajax side at the Yohan Cruff ArenA in the second-leg, especially without talismanic captain Harry Kane to rely on up-front. And, after Matthjis de Ligt and Hakim Ziyech gave the hosts a 2-0 advantage before the half-time whistle was blown, Mauricio Pochettino’s side looked down and out.

What happened in the second-half was nothing short of a miracle, as Tottenham forward Lucas took the game by the scruff of the neck and scored two goals in quick succession (55th & 59th minute) to set up a thrilling end. With the seconds ticking ever closer to the full-time whistle, Spurs’ efforts looked nothing more than admirable, and Ajax looked to be heading through to the final. That was before Lucas burst through to complete a stunning hat-trick in the 96th minute of the game - the last phase of play before it was all over. Truly incredible.

We all know where we were. No words are needed. Just sit back and enjoy this moment again. https://t.co/hQc81npNH7