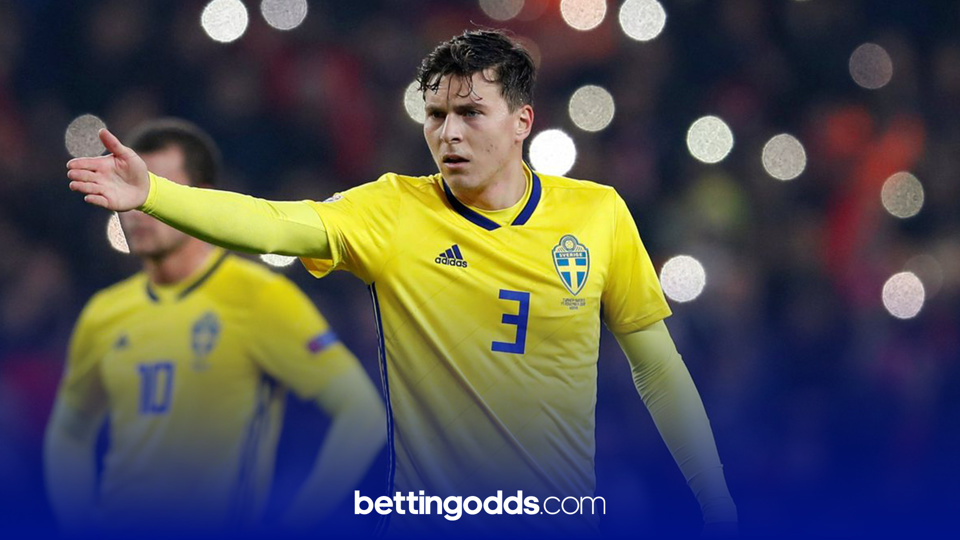 Sweden held firm to collect a point from their group opener against Spain. Enrique’s side dominated the game and even broke a record for the amount of possession in the first half of a game at the European Championships. Alexander Isak provided the most significant attacking threat for the Swedes and he spurned a chance to give his side the lead before half time.

Slovakia currently sit at the top of Group E as they unexpectedly collected all three points against a lacklustre Poland. Robert Lewandowski was unable to have an impact and his teams chances of victory were dashed when Krychowiak was dismissed for a second bookable offence.

This makes the Sweden encounter even more important, with a spot in the round of 16 up for grabs for the groups outsiders. Hamsik will prove to be crucial again as both teams come into Friday’s game with their tails up.

In Slovakia’s opener, two of the Polish centre backs hit the 70 pass line. Bednarek managed 80 and Bereszynski managed 78, the only centre who didn’t quite hit the line was Glik who hit 68. Sweden will play with two centre backs so they should both see more of the ball and they hopefully won’t play a large portion of the game with ten men like Poland did.

Although it was all the way back in 2018, this shot line did in fact land the last time these two sides met as Sweden finished with exactly 17 shots. The Swedes have also hit 17 shots or more in three of their last five matches (17 vs Armenia, 18 vs Estonia and 21 vs Kosovo).

As we touched on before, Slovakia can invite significant amounts of pressure which often leads to goal kicks. The fact they hold the dominant position in the group with that early victory may mean they’re reluctant to come forward early on. Often this level of pressure will result in goal kicks. The 15 goal kick mark for Slovakia landed against Poland, and it’s worth a small play that the high number will be reached again here.

As expected with a longshot, purely based on the averages this bet shouldn’t land. But the state of play in the group means this bet represents value. Sweden will be keen to get off the mark on the goalscoring front, with Isak gaining many plaudits for his performance against Spain. Slovakia have had 15 goal kicks on four occasions in their last twenty matches (17 vs Russia, 16 vs Germany, 16 vs Czech Republic and 15 vs Poland), so I’m happy to play this at 10/1 with that strike rate.