Sweden v Poland Tips: Back Lewandowski to get on the scoresheet 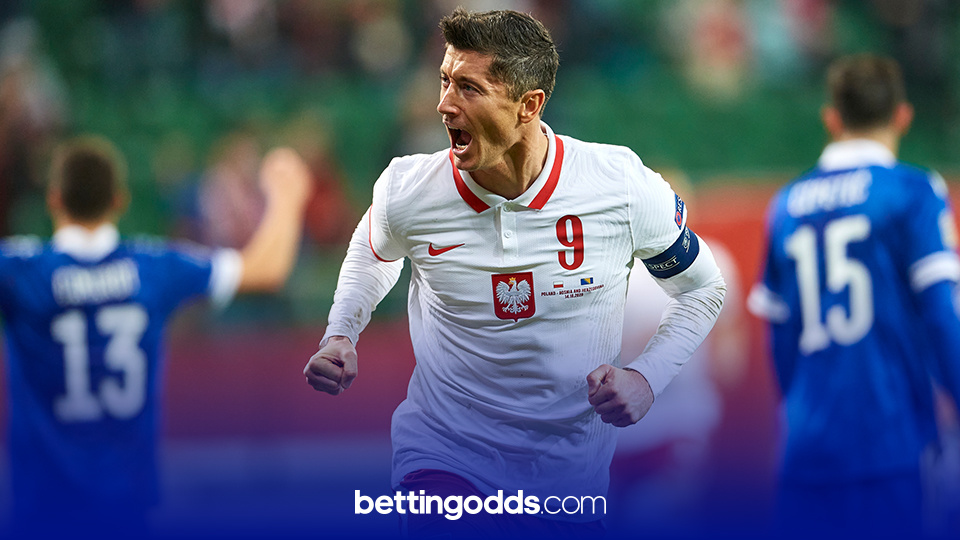 Group E comes to a close on Wednesday evening with all four teams still in with a chance of qualification to the round of 16. Sweden currently top the group with four points, needing only to avoid defeat to qualify. Poland however, sit at the bottom of the group with one point, needing nothing other than a victory to make it through.

A game that is a must win for Poland, I expect them to throw everything at Sweden here. Sweden have been a tough nut to crack this competition, however with them most likely sitting deep for long spells of the game, I expect Lewandowski to get chances and find the net at a big price that is odds on with a lot of books.

He's back. After his two yellow cards resulting in a red card in the opener v Slovakia, he has served his one match ban and is back available to take charge of fouling in that midfield area.

No Poland player has made more fouls than Krychowiak in recent times. With four bookings in his last eight starts for Poland, in a game where he is extremely unlikely to allow the Sweden players to get past him on the counter attack, I just cannot ignore this price of 11/4.

With Poland in desperate need for three points here, I see them throwing everything at Sweden to get a result. Sweden conceded six corners in both games so far and with the expected dominance and balls into the box from Poland, over four looks a nice way in. Similarly to the corners angle due to prolonged dominance from Poland, I am including both the Poland shot line and Bednarek passing line which has a great chance of landing if Poland pile on the pressure.