Spurs vs. Wolves Predictions: Reguilon to cause problems for Sunday's visitors 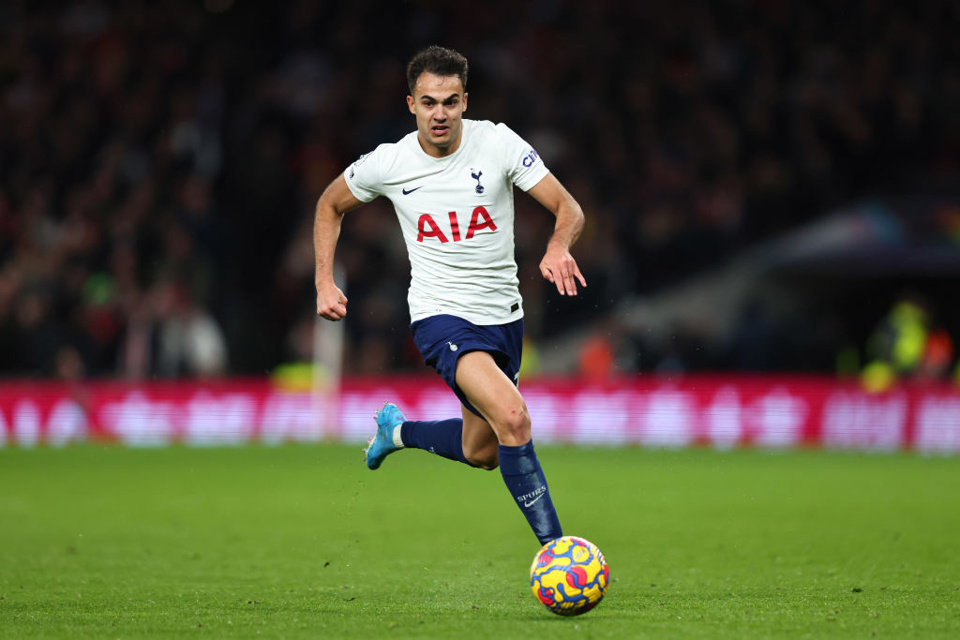 Just a matter of weeks after snatching three points from Leicester's hands in dramatic, last-gasp fashion at the King Power, Tottenham were given a taste of their own medicine by Ralph Hasenhuttl and his Southampton side on Wednesday.

After leading twice, Spurs found themselves stunned by two quick-fire goals once the 80th-minute mark had struck. For Wolves, Arsenal's visit to Molineux on Thursday proved to be quite the frustrating evening for the hosts, who could not capitalise on a second-half sending off for Arteta's men.

The pair of top four contenders will both fancy their chances going into Sunday's clash at the Tottenham Hotspur Stadium. And given the way these two have gone about their business this season, coupled with just a single win splitting them up in the table, we can expect a real chess match between Antonio Conte and Bruno Lage in North London.

Gabriel's winner over Wolves on Thursday was a particularly significant one in the eyes of the hosts. Not only was it the first time Wolves have conceded from a corner this season, but it also happened to be the first opening half goal the Midlanders had been on the receiving end of since October.

More than anything else since taking over, Bruno Lage's side have proven they're a tough nut to crack, especially in the first half of matches. The Wanderers have conceded just 17 goals in the Premier League this season; the fewest of any top flight team.

From a Tottenham perspective, five of their last eight recent outings have seen more goals scored in the second half than in the opening 45 minutes, including their spectacular 3-2 midweek loss to Southampton.

For our second pick, I'm diving into a new market courtesy of Paddy Power. This is one or more shots in each half and my player of choice is Tottenham's Sergio Reguilon.

The marauding Spaniard has impressed since joining the North Londoners from Real Madrid, especially when it comes to matters going forward.

He has flourished under Conte's regime, where he's encouraged to stay wide and attack the opposition flanks, providing some much needed assistance to Harry Kane and Heung-min Son at the top of the pitch.

This could see him reap the benefits against Wolves on Sunday whose three-man defence can leave them exposed in wide areas.

Reguilon is Spurs' fifth-highest shot taker in the 2021/22 season so far, having racked up a total (14) only bettered by Kane, Son, Moura and Hojbjerg.

The left back has managed two shots on five occasions in the league this term, including two in three of his last four PL matches. During these five matches, he's hit the target with at least one effort four different times.

The hosts will be eager to return to winning ways, so expect them to dominate the ball and create plenty of chances - which Reguilon will be heavily involved in in some way or another.