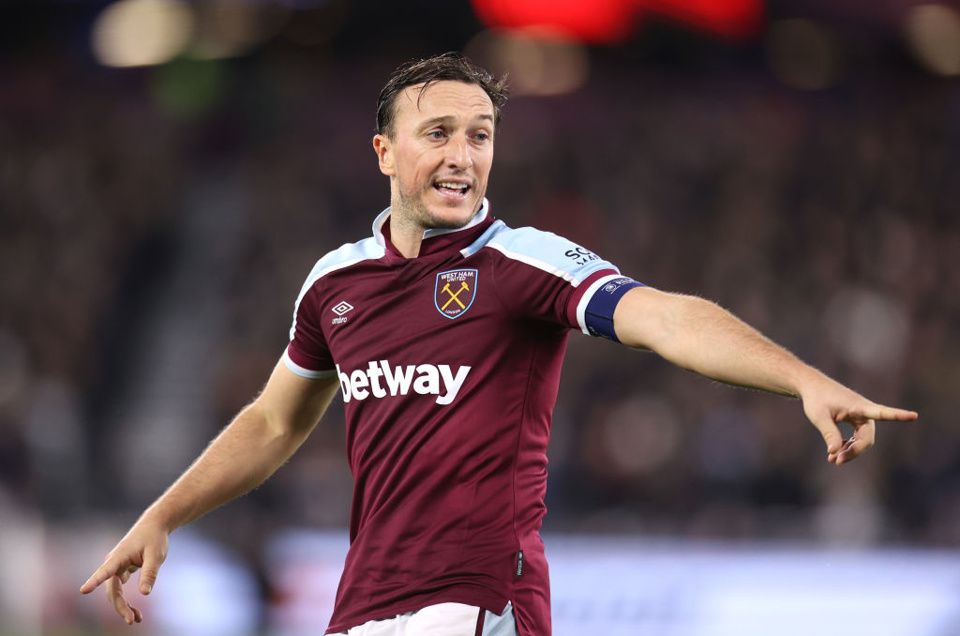 Wednesday night the Tottenham Hotspur Stadium plays host to the EFL Cup quarter-final where Spurs take on West Ham live on Sky Sports with a 19:45 kick off.

With many absentees in the Tottenham ranks, we could see a similar team to the one that faced Liverpool in a 2-2 draw at the weekend. Romero remains out meaning the back three will most likely consist of Rodon, Dier and Davies, with Reguillon and Tanganga/Emerson either flank. Some rotation in other areas is practical with a busy schedule, however Kane is set to start.

Moyes also has a huge list of absentees which sees his favourite back four all missing here on Wednesday night. Cresswell, Ogbonna, Zouma, Coufal and Johnson all remain sidelined which is a huge blow for the Hammers.

A 2-2 draw with Liverpool at the weekend was a great point for Spurs, however they will be disappointed to have not taken all three after squandering several great opportunities. The positives however, are that they actually held their own and looked up for the battle, which I haven’t seen from Spurs in a long while.

Conte is set to play a relatively strong side here, which looks much stronger than the expected lineup of West Ham under heavy rotation. If the Hammers do rotate heavily as predicted, I expect that Spurs price to go off much shorter. Missing the entire back four and potentially leaving out Rice, Soucek, Antonio and Bowen looks a step too far for me to not take Spurs for a win here.

Noble recently got booked in the cup against Manchester United and was the only booking on the day. He also got booked in his last appearance against Spurs last year. This could be a tough night for West Ham with such heavy rotation and Noble looks well past his best years. 4/1 looks generous against a Spurs side that could see both Ndombele and Lucas in and around Noble's patrol.

My longshot for the evening involves both bets above but including Spurs to win to nil.

West Ham haven’t scored in their last three matches, with such heavy rotation and potentially not starting their biggest goal threats this season, they could struggle to get on the scoresheet yet again. 3/1 as a single looks slightly overpriced for Spurs to win to nil, combined with Noble who could have a long night ahead, I think you could get a run for your money with this longshot.