Spurs vs Southampton Predictions: Corners the smart play in the capital 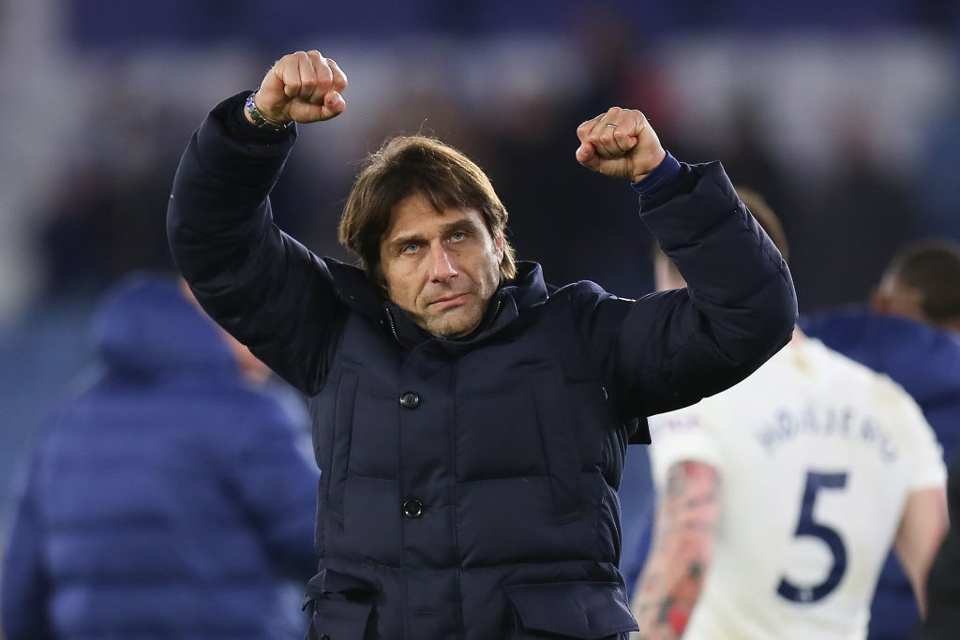 There has been over nine corners in eight of the last 10 meetings between these sides.
By Scott Thornton
16:56 Tuesday 8th February 2022 - 3 minute read

Tottenham have the games in-hand to propel them to 3 rd place in the table should they win them all. Their London rivals Chelsea currently sit in that spot, but Spurs have played 4 less league matches due to being hit hard with Covid disruptions in December. The meeting between these teams earlier in the season ended 1-1, despite Southampton being reduced to 10 men in the first half when Mohammed Salisu was given his marching orders for a second bookable offence.

Spurs have been on a good run recently, with just the three defeats in all competitions since the start of December. Unfortunately for Tottenham, all of these defeats came against Chelsea and they have illustrated the size of the challenge ahead of Antonio Conte to take Spurs to that next level. However, the Italian has a stellar reputation and there have been more than a few signs that things are moving in the right direction.

Southampton have gone through a dry spell in terms of results, and it sees them marooned in midtable in the Premier League. The Saints have won just 2 games in their 11 games since the start of December, one of which was the impressive 3-2 victory over West Ham on Boxing Day, the other came as they comfortably brushed aside Brentford on home turf.

Eric Dier and Japhet Tanganga are fitness doubts for the home side, while Ralph Hasenhuttl will be unable to call upon Alex McCarthy. Nathan Tella is also a doubt for the visitors.

When priced similarly for the win, Spurs' last five games average 10.6 corners and Southampton’s average 12.8. There has also been over nine corners in eight of the last 10 meetings between these sides.

There has been more than one goal in this fixture in nine of the last ten head-to-heads. Over that period there is an average of 3.2 goals per game. All of Southampton’s last 10 matches have also seen more than one goal in the match, with an average of 3.5 over this period. The numbers are a little less promising for Conte’s men in their last 10 matches, with their games averaging exactly 2.5 goals per game over that period.

Oriol Romeu hasn’t started his sides last two games, but he is expected to play form the off on Wednesday. The midfielder has been booked in his last two starts against the London side however, and I fancy he could be forced to make a cynical foul which would see him placed in the referees book here.

Kyle Walker-Peters has been carded in three of Southampton’s last five matches in all competitions and it is likely he will be tasked with keeping Lucas Moura quiet here.