Spurs vs Liverpool Odds: Expect the cards to flow at Tottenham 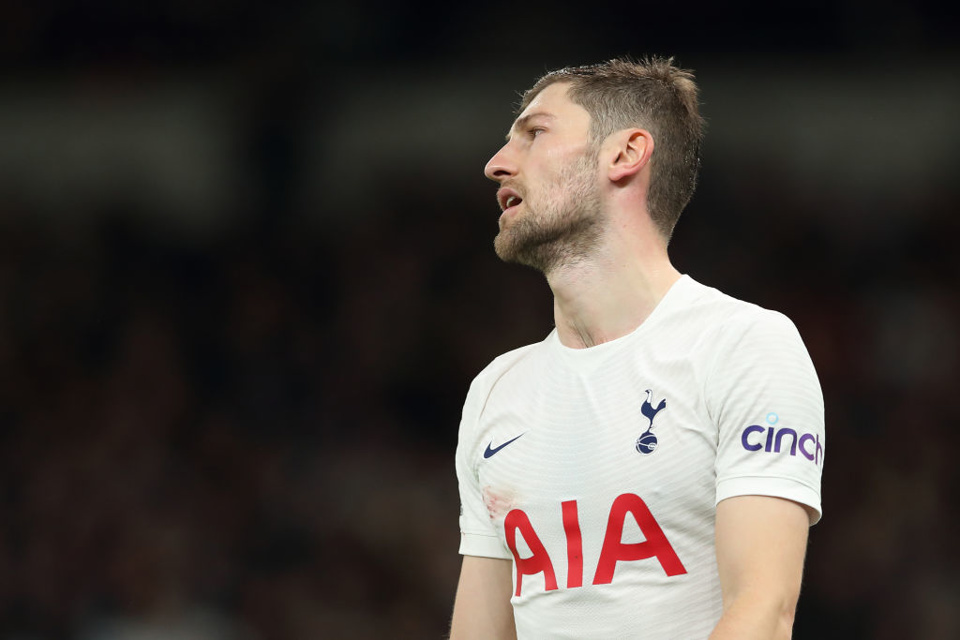 We have three games still remaining in the Premier League and our man @OddsTerrier has taken a look at the big Super Sunday game at the Tottenham Hotspur Stadium. It's a 16:30 ko and is being broadcast live and exclusively on Sky Sports.

Fingers crossed this fixture actually takes place. Covid-19 has once again decimated the English fixture schedule and both teams have had issues in their camp. Spurs are missing Dane Scarlett, Son Heung-Min and Oliver Skipp and Liverpool Virgil van Dijk, Fabinho and Curtis Jones due to Covid protocols. Antonio Conte will also assess the fitness of Emerson Royal, Bryan Gil and Lucas Moura who have recently recovered from the virus.

Onto the actual pitch and this one looks like another intriguing match. Spurs haven't played for two weeks due to postponements whereas Liverpool played as recently as Thursday night in the demolition of Newcastle. Tottenham have started pretty well under Conte and have won their first four home games under him. This, however, is a new challenge altogether.

Liverpool have won six straight since their shock loss vs West Ham and will be hoping to keep up the pressure on leaders Manchester City here with another win.

We've picked out three selections including a cheeky looking 25/1 shot. If you do decide to folow any of these please bet responsibly and good luck.

First up we've gone for Liverpool to be winning at half time and full time. Liverpool are as short as 8/15 to win in the 90 minutes but we fancy them to be leading at half time as well. They are notoriously quick starters and would top a PL table based on the first half with 11 wins from 17 games and 23 goals scored. With the front three of Salah, Mane and then either Firmino or Jota there is a constant threat and the back three of Spurs will be right up against it from the start.

I fancy early goals for Liverpool and they are 6/4 at SBK to be winning at ht/ft.

As mentioned above we expect the back three from Tottenham to be in serious trouble during this game. The first person we have targeted is Spurs left back Ben Davies who comes up against the fearsome sight that is Mo Salah. Davies is averaging a foul per game and has picked up one yellow from his six appearances so far but as recently as 19/20 he picked up six in just 16 games. I can see him being turned by Salah's trickery and pace here and getting a caution for bringing him down or pulling his shirt back.  He's 17/4 at BetVictor to do so.

Another player who we think could be in bother is Davies compatriot Davinson Sanchez who will be marking Sadio Mane. Mane is one of the most fouled players in the league and the 25-year-old Colombian has similar stats to Davies. Likewise he also picked up six cautions back in 19/20 so he also has form for yellow cards. Referee Paul Tierney has handed out the third most yellow cards in the league this season and I expect him to be dishing them out again here.

The double pays 25/1 at William Hill and can be placed using the link above.