Premier League Betting: Spurs now 150/1 to win the title after another poor showing 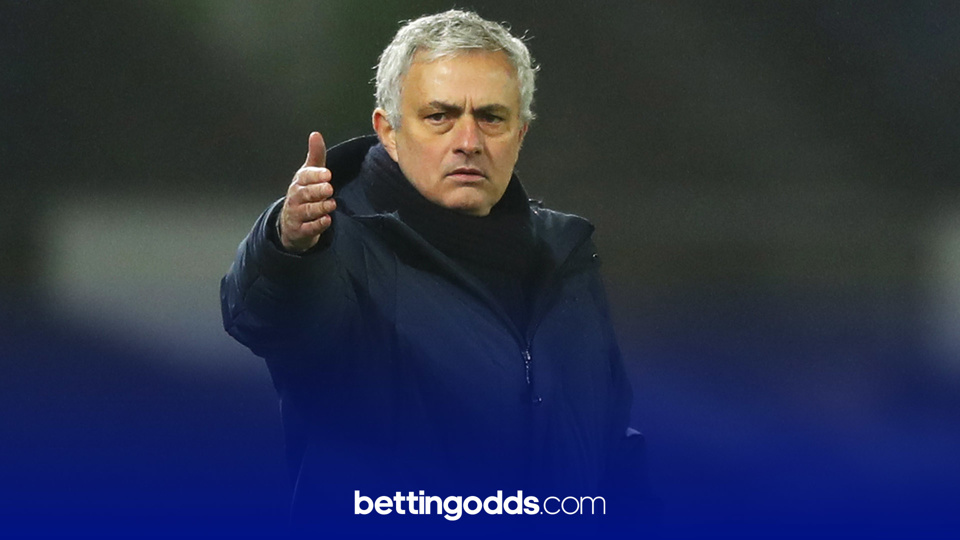 A disappointing 1-0 defeat at Brighton on Sunday evening means that Tottenham are now 11 points off the top of the table, sitting in sixth place on 33 points. Jose Mourinho’s side are now 150/1 with one bookmaker in the Premier League Winner market after being a single figure price a few weeks before Christmas. Here at BettingOdds.com we’ve taken a look at what’s going on at Spurs highlighting a few of the reasons for the sudden drift.

Toothless in attack at times

After their victory against Arsenal on December 6th, Tottenham were priced at 7/1 to win their first top flight title since 1960. Since then, they have won just two of their nine league games with yesterday’s loss being a particular low point, with Spurs amassing just 0.44 xG against a side who sat 17th in the table going into the match. At half time their xG figure was 0.04 and even with a slightly better performance in the second half, it was a game to forget.

We’ve seen Jose Mourinho use the low block to great effect when at Chelsea and Inter Milan in the past, but are his tried and trusted methods working at his current club? Against Liverpool last Thursday, Tottenham recorded just 0.11 xG after Pierre-Emile Hojbjerg’s long range effort found the back of the net in an uninspiring 3-1 defeat.

Having a look at the xG totals in the Premier League this season and Spurs rank 11th with a total of 29.8. Their only two victories in this nine game period came against Sheffield United and Leeds United, who have accumulated more xGA (expected goals against) than any other sides campaign.

With just one clean sheet since December 6th, Jose Mourinho’s usual philosophy of keeping things watertight at the back has not been successful in recent weeks and Tottenham can now be backed at 7/4 to finish inside the top-four this term.

Harry Kane injured both of his ankles when playing against Liverpool last Thursday and there’s no denying just how much this team relies on their captain. Kane’s figures have been exceptional in the first half of the 2020/2021 season with 12 goals and 11 assists to his name, that’s more contributions than anyone else in the league and as a result the England striker is 5/1 with Paddy Power to win the PFA Player of the Year award.

The importance of Kane in this side is highlighted when you consider that the 27-year-old has scored 35% of their league goals this season. With a slightly tweaked, deeper role this campaign, Kane has ‘exploded’ in terms of creativity and his 11 league assists are a sharp improvement on the two he managed in 2019/2020. That’s 38% of Tottenham’s league assists that have come from their talisman this term, however there is some promising news that Kane’s injury may not be as bad as first expected with a potential return due to face Manchester City on February 13.

Fine margins, but is the quality that’s needed present?

It’s been a period of fine margins for Spurs over the last couple of months. Liverpool’s injury time winner courtesy of Roberto Firmino against Mourinho’s side at the start of December was incredibly untimely and really halted the momentum of Lilywhites. A few individual errors have cost them dearly and when you think back to title winning sides of Mourinho in the past, you have to question whether this current crop has the quality to execute what their teacher is asking.

When with Chelsea in his first title winning season, Mourinho could rely on Petr Cech, John Terry and Claude Makelele for solidity, with the Blues only conceding a staggering 15 goals in 38 games.

When with Inter Milan Mourinho in 2010, he had a team that oozed quality and experience with Lucio and Walter Samuel and Maicon at the back. The Portuguese master had players who could quickly transition the play such as Wesley Sneijder and Javier Zanetti. He also had top quality forwards such as Diego Milito and Samuel Eto’o that allowed Mourinho and Inter to become the first Italian side to win the Champions League, Serie A and Coppa Italia in the same season.

But does Mourinho have that quality at Spurs to execute these sort of plans anymore? It certainly seems as though his methods are becoming tired in a unforgiving league where the quality of opponent and influx of money seems to get bigger and bigger. 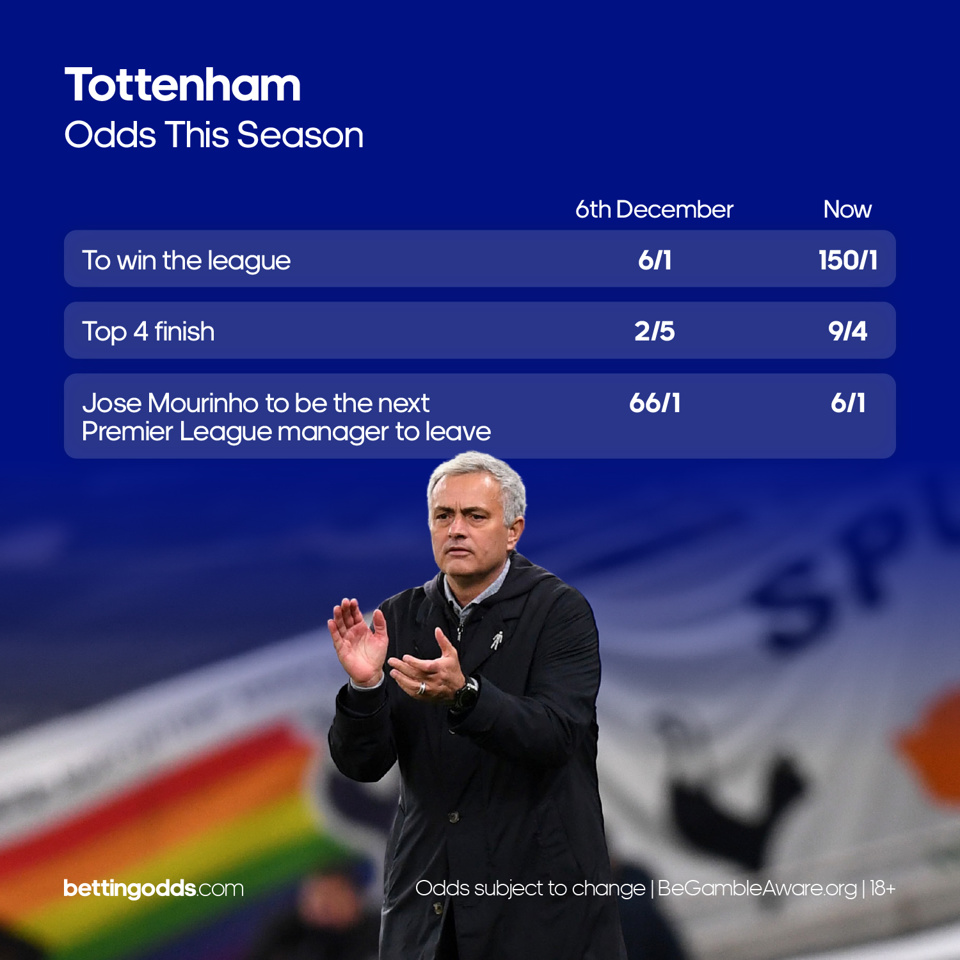 A tough run ahead

Sunday’s game against Brighton was in fact the first of nine fixtures for Spurs in a 28 day period. The impacts of a Covid-hindered fixture schedule are catching up on several teams and Tottenham will need to find a way to navigate through this tricky period.

In February Tottenham will play Chelsea at home in their next fixture before away trips Manchester City, Everton and West Ham. A double header against Austrian outfit, Wolfsberger, in the Europa League is also on the cards, which could well end up being their most likely method of Champions League qualification.

We saw Mourinho deploy a different tactical approach yesterday with Moussa Sissoko at right wing-back at times. There’s no denying that Spurs may need to change their set up without Kane. They will miss both his creativity and his clinical nature and in a season where just 12 points separate 2nd and 12th, Tottenham will need to be wary of slipping down the table from this point onwards.