Spain v Sweden Tips: Larsson to be carded the pick of the bets 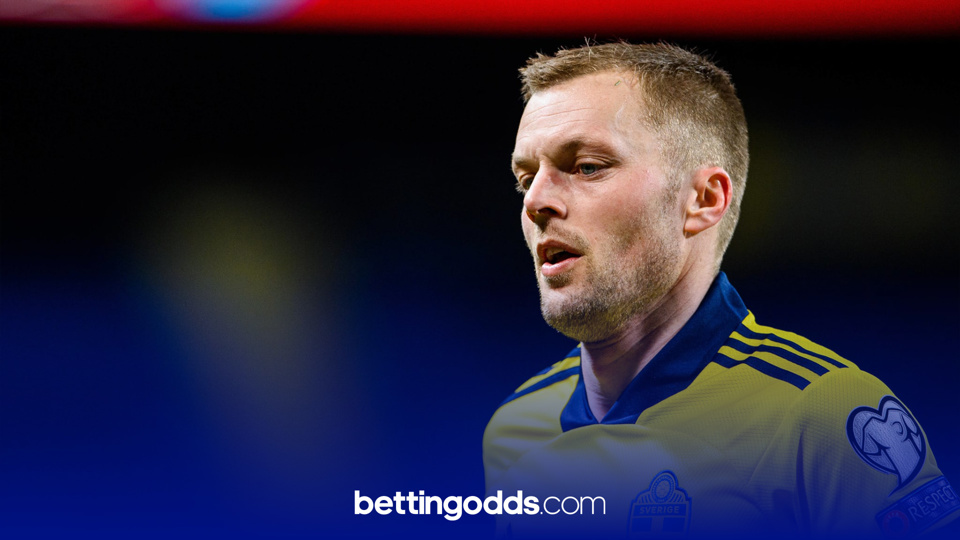 Live on BBC One, Spain host Sweden at the Estadio La Cartuja in Seville at 8pm on Monday.

The hosts are hoping to win their fourth European championship while Sweden will be looking to cause a major upset. Sweden haven’t progressed past the group stages since 2004 so will be hoping for some change of fortune. The hosts have had a couple of players tested positive for covid-19 (Busquets and Diego Llorente) so preparations are far from ideal but they will still be heavy favourites coming into this game considering the overall talent they possess in their squad.

An exciting clash awaits us and as usual I have you covered with three of my best bets:

Busquets is out for Spain while Diego Llorente is doubtful.
Kulusevski and Svanberg both miss out for Sweden due to testing positive for covid.

I expect Spain to dominate here and start their campaign with all three points against an average Sweden side.

The Spanish don’t usually score too many goals and have a solid defence so adding the under five goals selection is a safe strategy that helps boost up the odds a bit.

Also adding a Sweden card in the bet builder as I can see them fouling Spain quite a lot here to disrupt their free flowing football. All in all this bet builder looks extremely solid to me for a 1pt stake @ 9/10.

Sebastian Larsson is expected to be in the midfield coming up against the likes of Thiago and Koke. He has been booked in his last four out of five league games and also picked up two yellow cards in three appearances for Sweden in the Nations League.

With those sort of stats, a price of 5/2 on him to get booked against Spain looks a lovely play so I’ll have a small 0.5pt stake on that as our second bet for this game.

I expect Spain to dominate this matchup and most likely win this game 2-0 or 3-0 so a -1 handicap looks solid.

Star man Gerard Moreno has had an amazing season with Villarreal scoring 30 goals and will be the main threat for Spain. Larsson has picked up four yellows in his last five league games and loves a cynical foul.

Adding these three selections in a treble gives us a juicy 13/1 longshot for Monday night and I am happy to stake a very small 0.25pts on that.