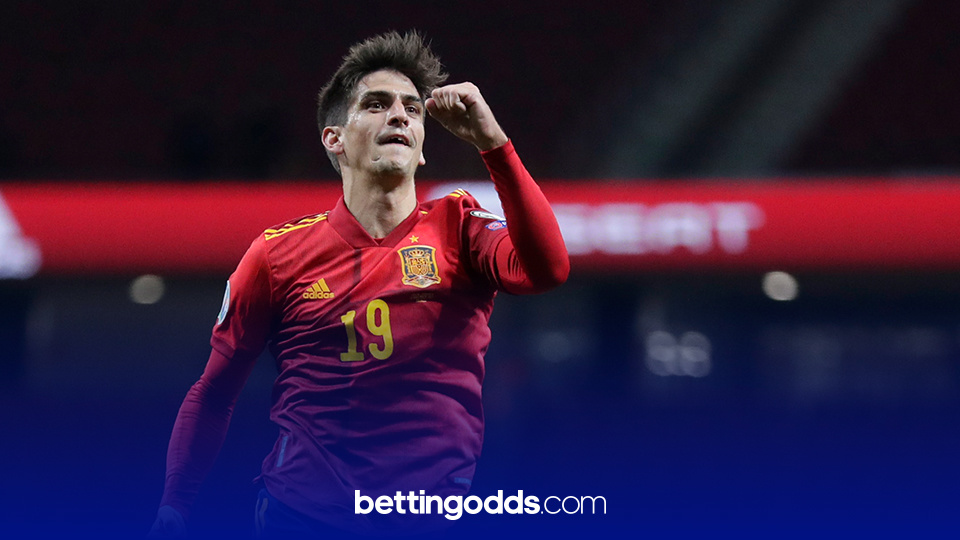 Live on BBC One, Spain host Poland at the Estadio La Cartuja in Seville at 8pm this Saturday. The hosts dominated their first game against Sweden and created enough chances to win but they were not clinical enough in the final third and were held to a 0-0 draw.

They will be coming into this game knowing they can’t afford to lose any points and will be on the attack from the first minute. Poland went down 2-1 to a Slovakia side that were tipped to finish bottom of the group at the start of the tournament. They have now won just 1 out of 8 games in all competitions so their poor form continues and it is very hard to see them getting anything out of this clash either.

Luis Enrique will demand an immediate response from his Spanish side and I have 3 bets for this game for you below.

Sergio Busquets is doubtful for Spain. No other suspension/injury worries. Grzegorz Krychowiak is suspended. Bielik, Piatek, Milik and Reca are also out for Poland.

Spain will be motivated to get all 3pts here against a Poland side bang out of form. I also expect Poland to foul a lot here to disrupt Spain’s free flowing passing football so adding a card for them to boost up the odds. Finally, Spain’s wins are usually by a small margin and considering they are most likely going to keep a clean sheet here, Under 5 goals is a great addition to our betbuilder. This will be our main 1pt bet for the game.

Jordi Alba consistently got deadly crosses into the box in Spain’s first game against Sweden. He should have had at least 2 assists in that game but poor finishing by Spain’s frontmen meant he couldn’t. He had 3 assists in 2 appearances for Spain and 9/2 looks a big price for him to get one here against Poland. I am getting on it with a small 0.5pt stake as our 2nd bet for this game.

I tipped Gerard Moreno to score in my preview for Spain against Sweden but he didn’t start the game. He looked their greatest threat after coming off the bench and almost scored twice. He will be expected to lead the line here and I am backing him to put the ball into the back of the net.

Adding Glik to get booked in this bet builder, he is 33 years old and if Spain get an early goal, he will most likely get a card on the counter for a cynical foul. Considering Spain’s issues in scoring goals and their formidable defence, BTTS - NO is a good addition which takes this longshot to 17/1 and I’m happy to stake a very small 0.25pts on that.