Southampton welcome Newcastle to St Mary’s for this Friday’s late kick-off in the Premier League, kicking off at 8pm and airing live on Sky Sports Main Event. I’ve compiled three football tips for the action, each of which can be found below.

The hosts were dealt a major blow when scans revealed that star striker Danny Ings will miss the next six weeks with a knee injury, after the England international limped off late on in the win over Aston Villa last Sunday. Indeed, while this is a set-back for the south coast outfit, initial fears were that Ings’ injury was a lot more serious and they will be thankful that he should return before Christmas, rather than miss the rest of the campaign.

Away from Ings, Southampton have a number of other injury doubts ahead of this fixture, with Jan Bednarek, Ryan Betrand and Ibrahima Diallo all facing late fitness tests, while winger Moussa Djenepo will definitely miss out with a knock.

Despite missing their main man, Saints are still favourites to win this clash due to their recent form (four wins and a draw in last five games), priced at 19/20 - an implied 52% chance of victory. Newcastle, meanwhile, are 3/1 in the Premier League betting - an implied 25% chance offered up by the bookies. The draw is a best-price 11/4 (27% chance) with bet365.

The Magpies are in good form having beaten Everton 2-1 last weekend, with striker Callum Wilson firing on all cylinders. However, Steve Bruce still has a long list of absentees to contend with and will be without Jonjo Shelvey, Martin Dubravka, Dwight Gayle, Matt Ritchie and DeAndre Yedlin for this one.

Theo Walcott’s return to Southampton just feels right. He looks happy to be back at the club where it all started for him and the boost he has provided in terms of experience around the changing room has been well documented having read a number of Southampton articles during the last few weeks.

Ralph Hasenhuttl trusted the 31-year-old against Villa last week and he put in a solid performance as Saints ran out 4-3 victors in the West Midlands. With Danny Ings out injured for the next six weeks, I expect the former Arsenal man to see an increase in regular playing time and wouldn’t be at all surprised to see him line-up as the central striker alongside Che Adams here against Newcastle, utilising his pace to get in behind the Magpies’ defence and create chances.

Last weekend against Villa, Walcott had two shots but unfortunately missed the target both times - I can see him going one better here, though, and like the look of his price to land just one on target (5/6) so am happy to include him into my trio of tips for Friday’s game.

Sticking with the shots on target market but swapping sides, I’m expecting Newcastle front man Callum Wilson to cause Saints plenty of problems here. The 28-year-old has started the season really well by scoring six goals in his opening seven appearances, with his latest efforts coming in last weekend’s 2-1 victory over Everton.

Wilson is on fire at the moment, and he’ll be desperate to keep this sort of scintillating form going with more goals, so expect to see him shooting whenever he is presented with half a chance at St Mary’s. The England international has registered seven shots on target in 2020-21 so far, more than any other Newcastle player, and I’d be surprised if that doesn’t increase on Friday evening.

To round things off, my longshot for the weekend is a simple one which includes a player to be booked and a player to score anytime.

Sticking with Wilson, as previously touched on the Magpies marksman finds himself in great form at the moment having netted six goals in seven games, and always poses such a huge threat for Newcastle in the final third.

I’m backing Wilson to add to his tally here, as he attempts to work his way back into Gareth Southgate’s England plans ahead of next summer’s European Championships; another goal this weekend would surely make him unavoidable for the Three Lions boss.

Doubling this bet up is Southampton right-back Kyle Walker-Peters to be booked. At 8/1, this seems a huge price given the fact that the 23-year-old has picked up three bookings already this term - more than any other Saints player - and could be tasked with marking Allan Saint-Maximin, who is notoriously tough to tackle due to his pace and trickery.

ASM ranks highest for dribbles in Newcastle’s squad - second highest in the whole of the PL - with 3.7 per game, so Walker-Peters will certainly have his work cut out against him, even if the Frenchman lines up in a more centralised position as he frequently picks up the ball from wide areas and runs at opposing full-backs.

Good luck to anyone on board with these tips, but please remember to gamble responsibly. 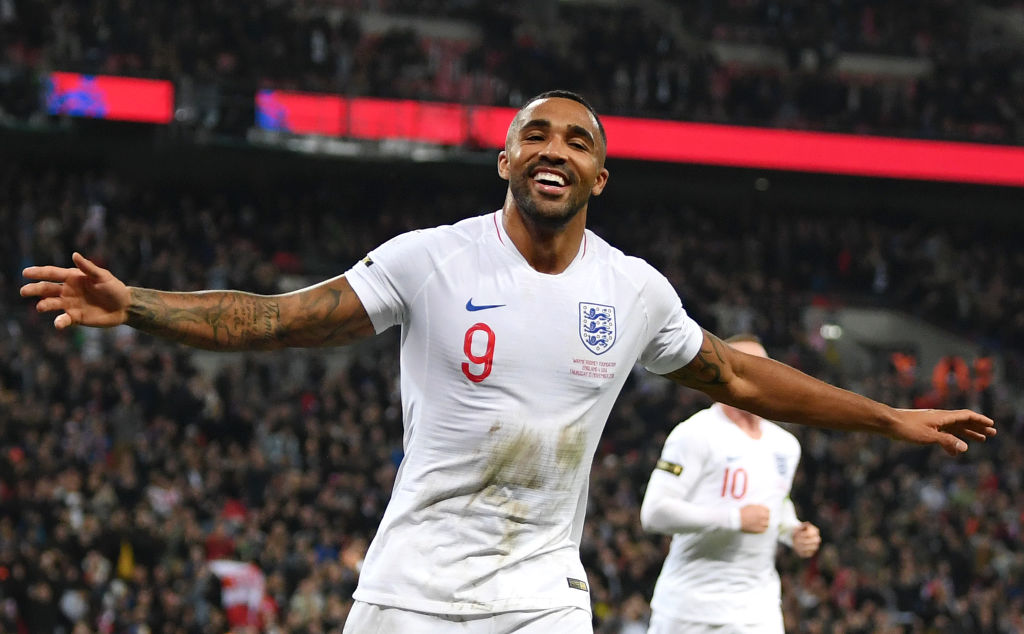 Steve Bruce on Callum Wilson for England calls: "It is never easy to be the CF at Newcastle, he has settled in well.

"I have a hard enough job picking my own squad.

"He certainly must be in with a shout with the amount of goals he has scored this season."