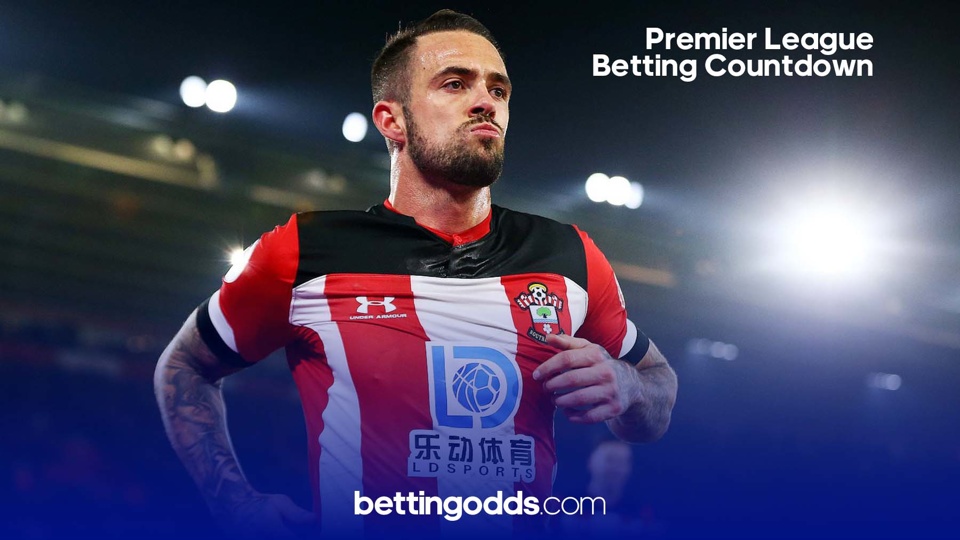 Saints aiming for Europe after period of adjustment under Hasenhuttl

It really was a tale of two halves for Southampton last time out, as the club started the campaign extremely poorly before flourishing after Christmas and ending just below mid-table in 11th.

The Saints were among the favourites in the Premier League relegation betting market towards the beginning of the season and were subjected to their most humiliating defeat of all-time when Leicester thrashed them 9-0 back in October.

However, slowly manager Ralph Hasenhuttl got his side back on track and a 2-2 draw against Arsenal in November kickstarted a promising run of form for the St Mary's outfit, where they would lose just two games in nine over the festive period - including getting revenge on Leicester at the King Power with a 2-1 victory in January.

This season there is an overwhelming expectancy that the club will improve, with a place in Europe the main ambition for Saints fans in 2020-21.

So far Southampton have been relatively quiet in the transfer window but it seems as though manager Ralph Hasenhuttl is very content with the squad of players he already has at his disposal.

Saints have signed last season's loanee Kyle Walker-Peters on a permanent basis from Tottenham, after the 23-year-old full-back impressed during the second half of 2019-20, while they have also bought centre-back Mohammed Salisu from Real Valladolid (£10m) to bolster their defensive options, which was required after they leaked more goals than they should have last season.

In terms of exits, Southampton have waved goodbye to academy graduate Harrison Reed after the midfielder joined Fulham in a deal worth £8m last month. Mario Lemina has also joined the Cottagers on a season-long loan as he attempts to nail down regular playing time in the Premier League, while Pierre-Emile Höjbjerg has joined Tottenham for a fee in the region of £15m.

Fraser Forster has also returned to the club after spending last season on loan at Celtic and impressing for the Hoops, so it will be interesting to see if the 32-year-old sees an increase in opportunities on the south coast this term. 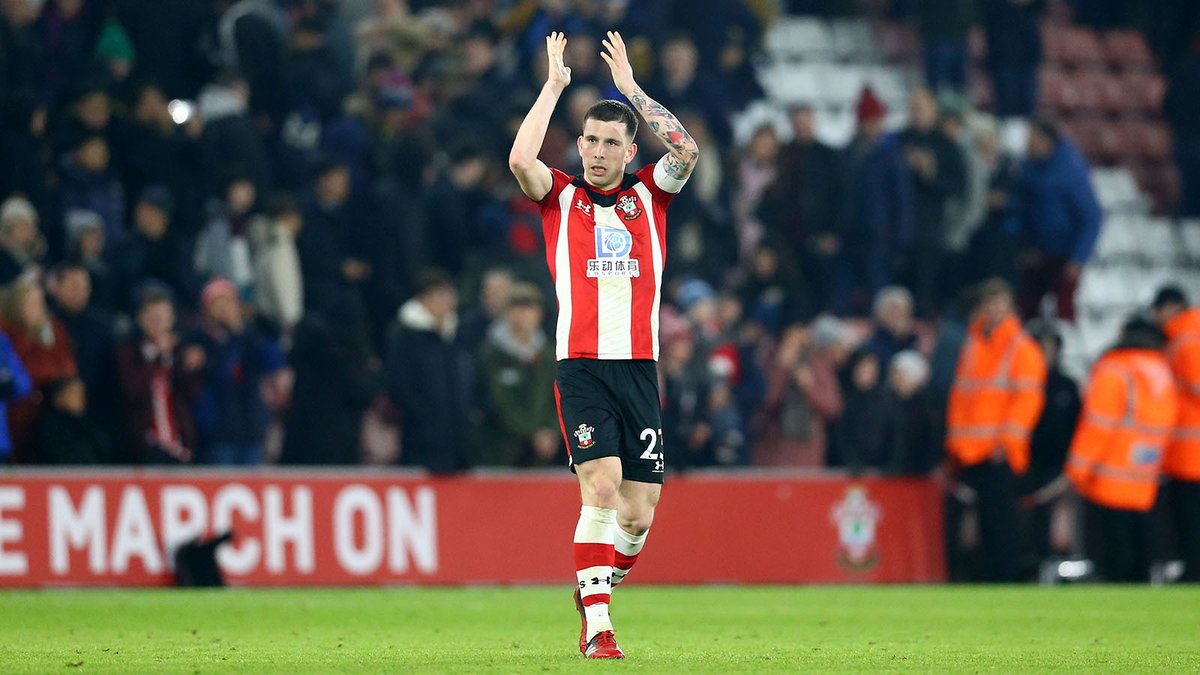 In a separate deal, @hojbjerg23 has completed a transfer to #THFC.

The club would like to thank Pierre for his efforts while at #SaintsFC, and we wish him well for the future. https://t.co/JHFoe38Mnj

With the players looking as though they are all really buying into Ralph Hasenhuttl's philosophy, there are plenty of reasons to be optimistic if you're a Southampton fan. Last season Saints ended the campaign strongly, going unbeaten in their final seven matches and this time around they are expected to be challenging for a spot in the Europa League.

The bookies currently have Southampton at odds of 14/1 for a top-six finish, while they are just 6/4 to finish in the top half of the division in 2020-21. As we all know too well though, football is an unpredictable game and nobody is safe from the drop and Southampton's odds in the Premier League relegation market is 10/1, while they are 4/7 to finish in the bottom 10.

Ings aiming for the Golden Boot

Last season Danny Ings enjoyed his most successful season in front of goal in the top-flight, netting 22 goals for Southampton. The Hampshire-born striker seems completely at home at St Mary's and is loving his football following a disappointing period at Liverpool which was sadly plagued by injuries.

Ings came ever so close to clinching the elusive Golden Boot award last term, with his price in the Premier League top scorer betting market continually shortening thanks to his scintillating form, and he will be itching to return to action so he can carry on with his progress which has led to him being called up for England this week.

Paddy Power have given us odds of 11/2 for Ings to hit 20 league goals this time around, and if you fancy him to do so you can add that directly to your bet-slip below.