South Korea vs. Brazil Predictions: Son at 3/1 to score tempts 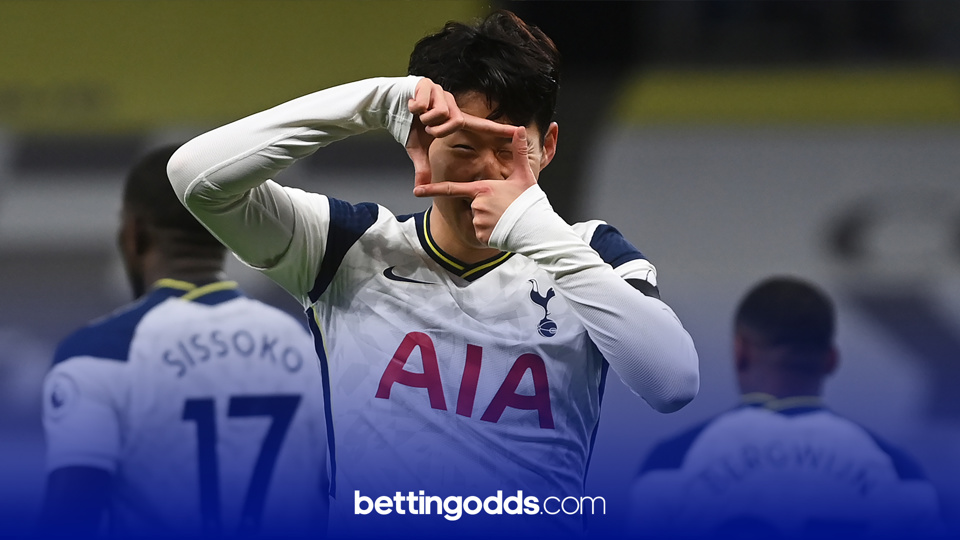 World Cup favourites Brazil travel to Seoul to take on South Korea in a pre World-Cup friendly that could tell us more about both sides heading into Qatar 2022. Neil Monnery takes a look at the game along with putting together a couple of betting selections…

On Thursday night (local time) South Korea will be looking to defeat Brazil for only the second time in their history. If they do, they’ll be doing it without star defender, the Turkish based Kim Min-jae who is still out recovering from an ankle injury. Beating the five-time World Champions was always going to be a tall proposition but doing so without their best defender, when potentially facing the likes of Neymar, Richarlison and Gabriel Jesus in a front three, is shall we say, less than ideal.

What the home side will have in their corner is a 66,000 sell-out raucous crowd and the reigning Premier League Golden Boot winner. Son Heung-min scored twice on the final day of the English season to share the title with Egyptian Mohamed Salah. The 29 year-old has been in superb form for Spurs and has a very respectable record of having scored 31 times for his country in 98 appearances. At 3/1 to score anytime, you would take that in pretty much every Premier League game so why wouldn’t you here?

For Brazil, they have a plethora of talent and coach Tite will take a close look at players who were involved in the Champions League Final on Saturday before deciding on his starting XI. Everton star Richarlison started for Brazil as their main man up top last time out and he rewarded his manager’s faith by scoring twice against Bolivia. If he continues to get the nod as the central striker then the odds of 11/8 to score anytime looks decent.

The Selecao are the top ranked side in the world and have scored four times in each of their past three games. I’m not expecting them to do that against a good South Korea side but netting two or more would not be a surprise, which opens the door for backing their attacking options to hit the back of the net.

Paulo Bento’s side don’t score as many but they have managed at least one goal in ten of their past 11. This is why the 11/10 on offer with bet365 is a bit surprising to me as I would’ve expected this to be odds on.

I’ll start with that BTTS play at 11/10 with bet365. Brazil are heavy favourites so the bookies clearly expect them to score at least once and the home side have scored in five straight in front of their own fans. This isn't a slam dunk no brainer but that is a more than decent price.

Anytime you can get Son Heung-min to score in any game against any opponent at 3/1 then it certainly attracts. I think it is fair to say that he’s the most underappreciated world class attacker in the game today. He doesn’t just fill his boots against the best sides. He found the back of the net home and away against both Liverpool and Arsenal along with scoring against Manchester City. So facing Brazil won't phase him. I’ll take that price any day of the week.

I’ll by-pass the Brazil front-men as knowing who’ll play in this friendly is tough 24 hours out but if Richarlison does start, the 11/8 with bet365 looks value as he has a better than 50% chance of scoring for me.