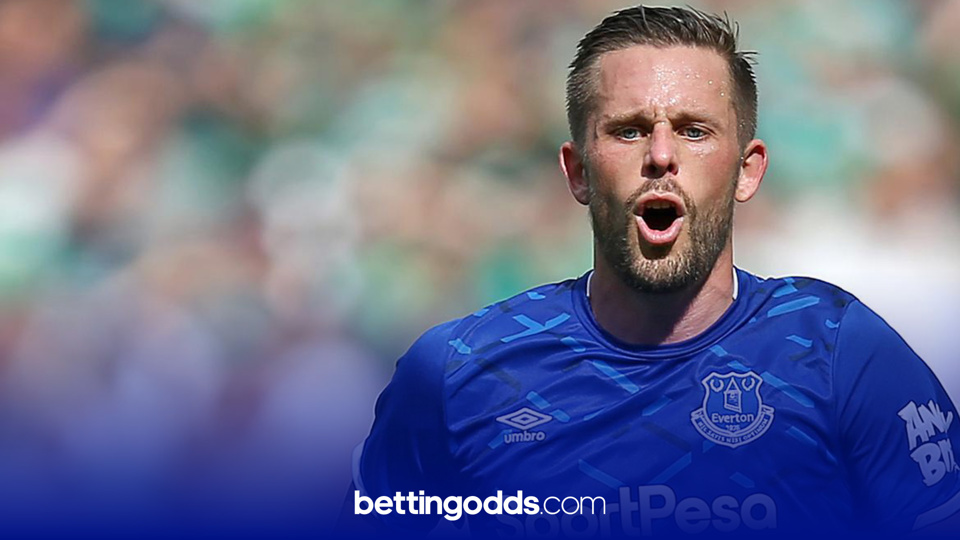 @JJValueHunter has been doing his research to bring you a juicy 171/1 shots on target longshot for this weekend's Premier League action.

I’ve delved into the shots on target market this weekend to try and find some value, and my first selection is Ruben Loftus-Cheek. He made his Fulham debut last time out and was given the advanced central midfield role that he thrived in for England at the last World Cup. RLC managed 1 shot on target and one further shot in the match despite looking relatively rusty at times, but with another week's training under his belt I believe he could be an even bigger goal threat this weekend and can hopefully capitalise on Palaces injury hit backline.

My second shout is Rhian Brewster. So soon after swapping Liverpool for the Blades he finds himself back at Anfield playing against them. Shots on target v Liverpool was a rarity last season but there’s no better time to play them than now with Allison still out and Klopp deciding how best to cope with the loss of Virgil Van Dijk. Brewster had a prolific spell on loan at Swansea last season, scoring 11 goals in just 22 matches and averaging an impressive 2.6 shots per game too, he will be desperate to make a mark here and I wouldn’t be surprised to see him be rather selfish in front of goal as soon as a half chance presents itself.

My final play is Gylfi Sigurdsson. He's not a certainty to start but with Richarlison and James Rodriguez both out injured he stands a great chance of making his first start this season. The Iceland international has not been at his best for the last 12 months but his price still looks too high for me, in the 18/19 season he was averaging 2.5 shots per game, since then that’s nearly halved although he has been played out of position for quite a lot of that time. With Ancelotti now settled on a 4-3-3 formation, Gylfi could be given a role in that forward line which would see his potential shooting opportunities almost certainly increase.