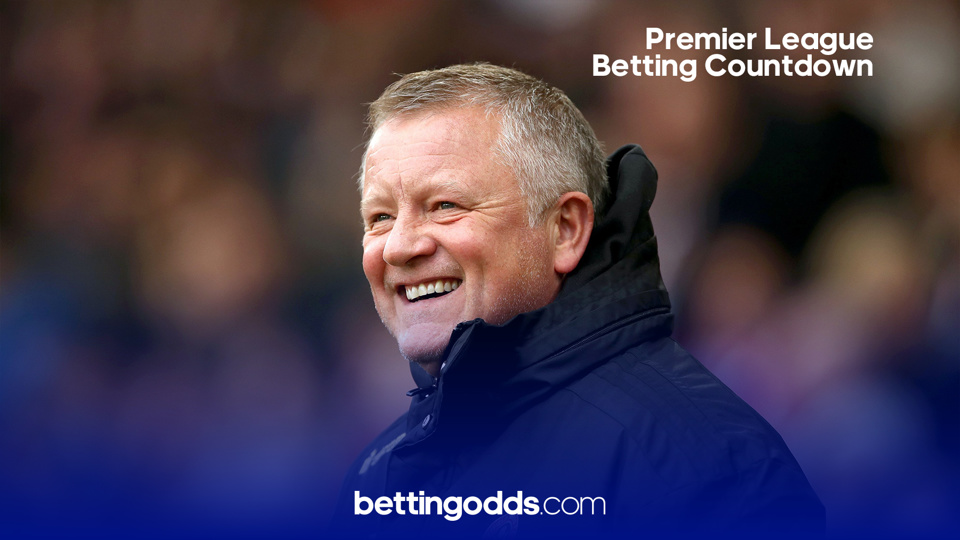 The South Yorkshire side took the PL by storm last season

Chrissy Wilder’s Blades were last season’s surprise package and the Yorkshire outfit will be looking to prove that they are no one-season wonders and establish themselves as a proper Premier League team this time out.

Ahead of last season, the Blades were the bookies clear favourites for relegation and every pundit, man and their dog had written them off due to their lack of Premier League experience. But the spirited bunch ripped up the script and took the top division by storm with their inexperienced squad which only cost a combined £66m and their original 3-5-2 formation, with overlapping full-backs helped them beat the likes of Arsenal, Tottenham and Chelsea to finish an impressive 9th despite flirting with European football all season.

The orchestrator of their success has to go down to one man and that is their manager and lifelong Blades fan Chris Wilder, who has earned the respect of fans worldwide by not only his honest, charismatic interviews but by his revolutionary philosophy which has seen him go from managing in the Conference to the Premier League in just 10 years. As long as he remains at the helm, you feel Sheffield United have every chance to continue impressing in 2020-21. 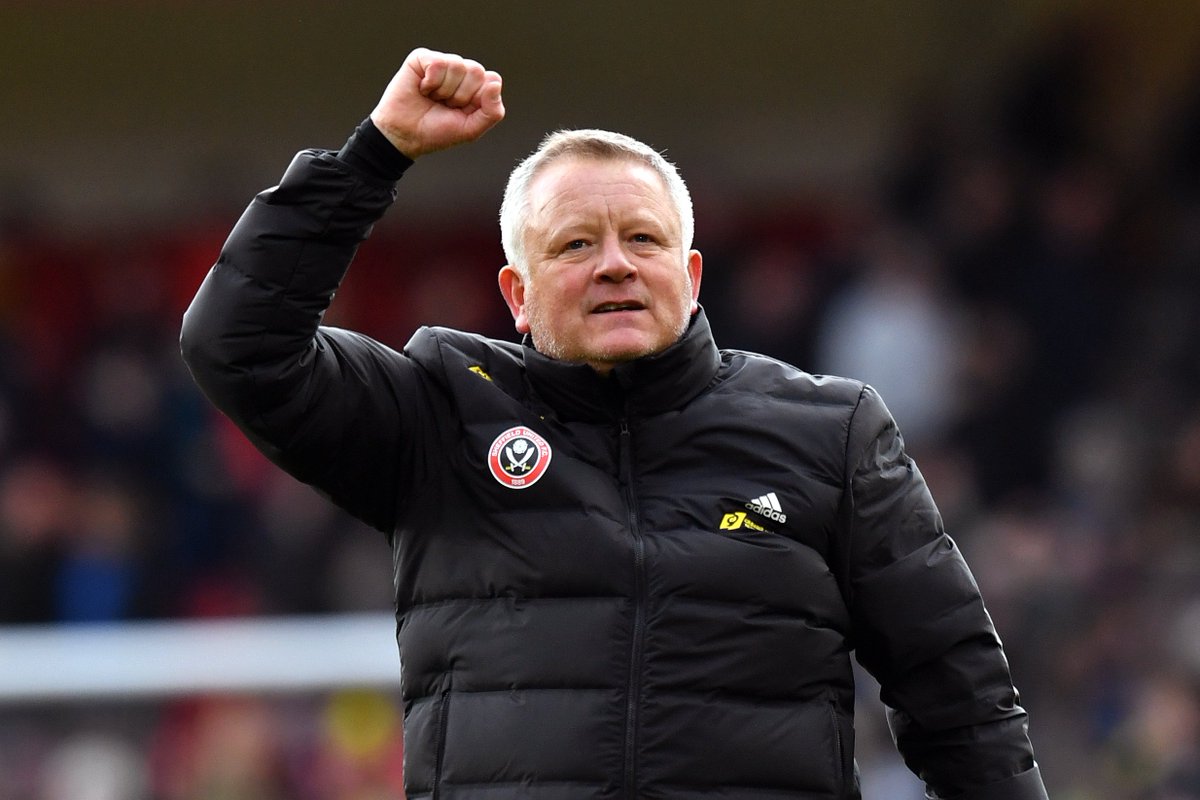 Sheffield United collected 54 points in this season's Premier League, their highest ever points tally in a PL season.

The departing Dean Henderson could be a big miss for the Blades as he’s been one of their key players in the previous two campaigns, keeping 13 clean sheets in his debut top-flight season but he now sets his sights on the number one spot at Old Trafford. Sheff Utd have acted quickly in replacing him by resigning Aaron Ramsdale from relegated Bournemouth for a reported £18.5m.

Wilder has recently got fans buzzing when he said:

"I am expecting an explosion of signings next week, hopefully. I am comfortable with it. We have got offers out there, we are talking and hopefully when the boys come back from international duty we can start unveiling them as Sheffield United players.”

One of the names heavily linked is the loan signing of Rhian Brewster, who impressed in the Championship last season for Swansea by scoring 11 goals in 22 games, and has scored a further three goals in two pre-season matches for Liverpool this summer.

Sheffield United’s goals last season were very much shared throughout the team so the addition of a natural finisher pitching in with 10/15+ goals could help them kick on from last season’s heroics.

How has he scored from there?! 😲

Rhian Brewster with a ROCKET last night for Swansea 🔥 https://t.co/JaeRz5IZmI

What a difference a year makes as ahead of last season, Sheffield United were odds-on in the relegation betting market at the start of 2019-20, with the bookies giving them a 54% chance of going down. They are now 4/1 - the ninth-favourites to go down behind the likes of Brighton, Burnley, Newcastle and Crystal Palace.

If you fancy the Yorkshire side to repeat their brilliant top-half finish this season you can get odds of 11/4, or if you think Wilder can better last season and take his boyhood club on a European tour and finish in the top six you can get them at 33/1 to do so.

The good folk at Paddy Power have given us a super special for Sheffield United fans to tuck into ahead of the new campaign and it revolves around Oli McBurnie. The young Scot has gone from strength to strength during his journey up from playing in non-league to the Premier League.

Starting at Bradford he had successful loan spells at Chester, which caught the eye of Swansea who signed him at 19. Another successful loan spell at Barnsley earned him a first team crack at the Championship with the Swans which he thrived in, scoring 22 goals earning him a £20m move to newly-promoted Premier League Sheff Utd.

McBurnie had to earn his spot in the starting 11 which saw Wilder rotate between Sharp, McGoldrick and Mousset but when he got his chance he took it and finished the season as one of the first names on the team sheet and the joint-highest scorer. I think he has all the attributes to be a decent Premier League striker especially with the service he’ll get out wide from Wilder-Ball. Paddys have given us 19/1 that he scores 15+ top flight goals next season which we think is a fantastic bet.