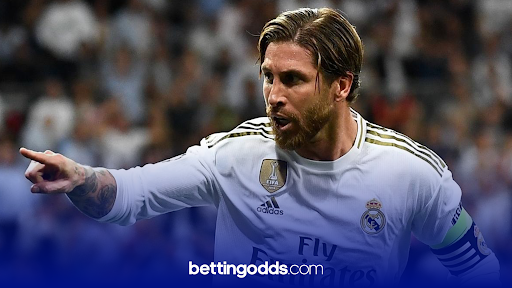 When representing his country,  Aleksander Zinchenko plays a very different role to the one he does domestically at Man City. He's usually a full back but when playing for the Yellow and Blue he plays a more advanced role in midfield. Depending on what system Andriy Shevchenko deploys that's either; the left hand side of a midfield three, centre defensive midfield or as a centre attacking midfielder.

Price wise, Betfair are out on their own pricing him at 6/1. Ladbrokes (9/4) and William Hill (12/5) are the only other bookies to price this market and both have him considerably shorter.

A concern with this angle is that the Man City man register's the majority of his shots against lesser nations, he didn't have any vs Spain or Portugal. However, all things considered, I'd Betfair price is justified and it certainly represents value.

Andrea Belotti had his name taken in his most recent game for Torino, he was also booked in both of his last starts for Gli Azzuri, which includes when these sides last met. Plus, no one is averaging more than the three fouls he has averaged a game. Coincidently, it looks like his direct opponent will be Poland's most carded player (3) with the highest fouls per game average (3.3); Jan Bednarek. You can combine the pair to be booked under William Hills your odds feature at odds of 23.5/1.

In the Nations League this season only Rodrigo has a higher shots per game average than centre back Sergio Ramos' 2.8. In his last three international starts he's registered; eleven shots- five of which on target and 64% goal-bound- with two shots on target landing in two of those three games. In the game it failed to land, he had two goal bound shots blocked.

Betfair have Richardo Rodriguez to be carded at 6/1, he's as short as 17/5 elsewhere. He's only had his name taken in one of his eight appearances for club and country this season, however, last season the only two cards he received last season both came while representing Switzerland. Rodriguez could also be lining up against Adama Traore who is notoriously good at drawing fouls.