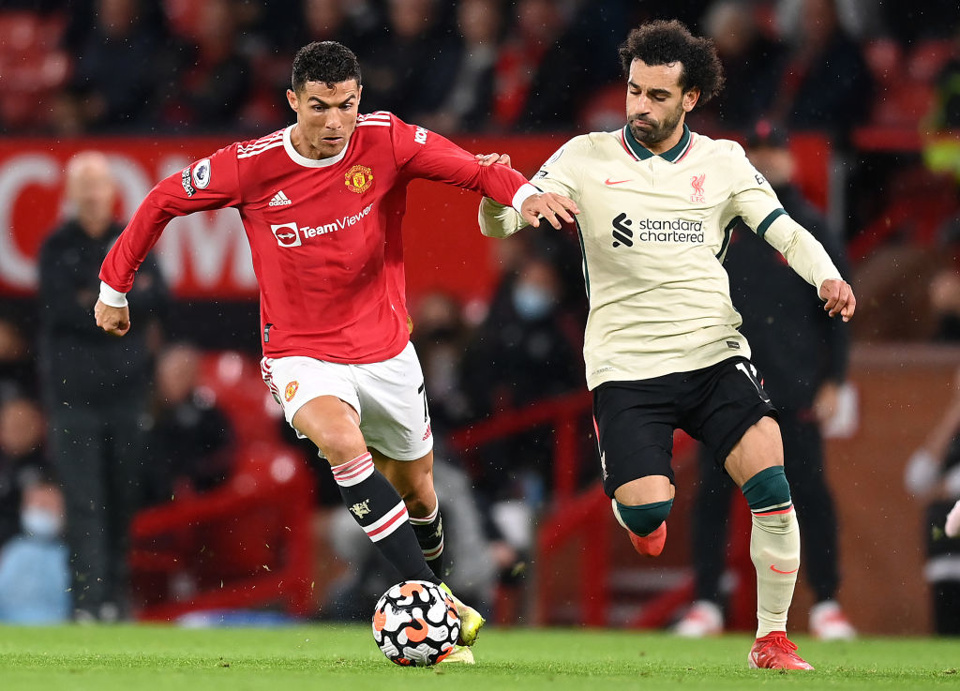 Following on from our ground-breaking Instagram study, BettingOdds.com has delved further into the social media mine. Examining both Instagram and Twitter, as well as both players and clubs, we have provided a definitive ranking of the most powerful football institutions in the Premier League based on social media influence and greatest football followings in England.

Of course, we all know that Cristiano Ronaldo rules the roost here, the man being the most followed personality on the planet on Instagram, and he is partially responsible for Manchester United’s gigantic numbers, but even without the Portuguese in consideration, the numbers across the Premier League are simply enormous, thanks to the likes of Liverpool and Mohamed Salah, and Ronaldo’s comrades, Paul Pogba, David de Gea and Juan Mata.

In total Manchester United’s social media following is closing in on the 1 Billion mark.