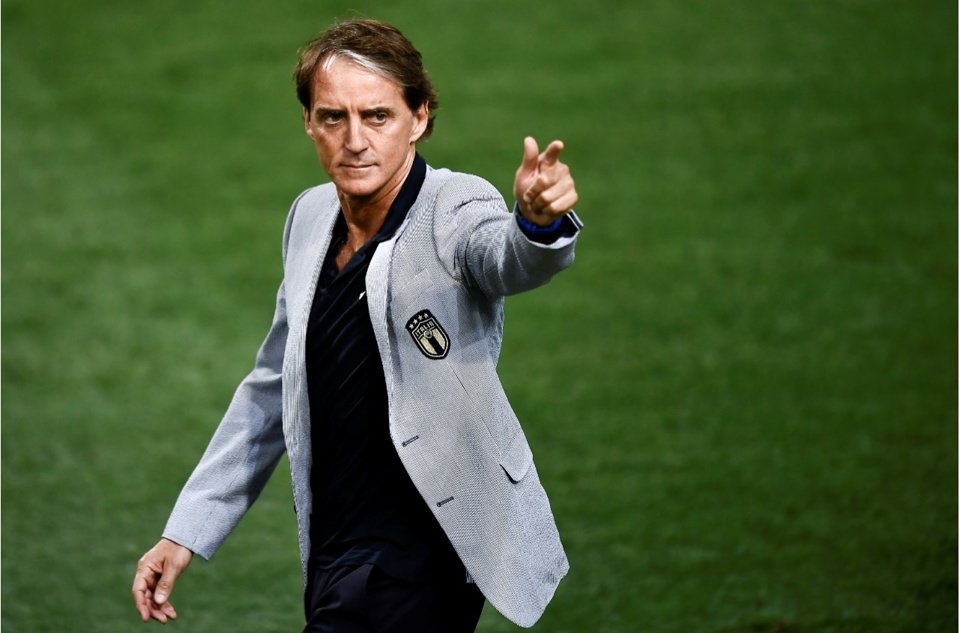 Not content with merely winning the European Championship, international manager of the moment Roberto Mancini has now led Italy to a new unbeaten record.

Italy may have been unable to topple Murat Yakin’s Switzerland in Basel on Sunday after Jorginho missed from the penalty spot (0-0), but on the plus side the fact that the Azzurri avoided defeat meant that they extended their unbeaten run to a colossal 36 matches; something no other men's international side has ever achieved.

Italy moved ahead of international rivals Brazil (1993-96) and Spain (2007-09) who each previously whipped up 35 game unbeaten runs. There has been some controversy as Brazil believe their run also tallied 36 games, however this includes a 2-2 draw with Romania's B team which is not recognised by FIFA as the fixture was against a reserve team. Therefore, it’s not included. 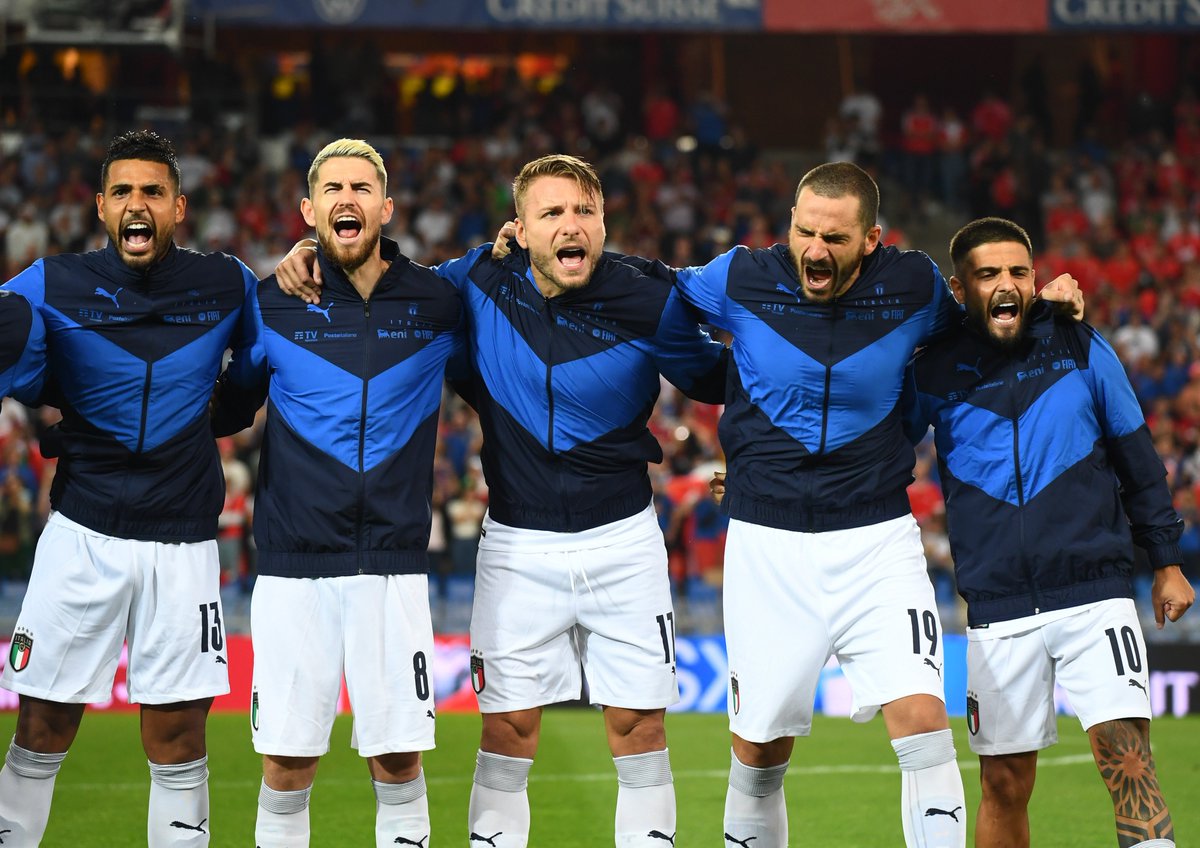 Italy’s own sequence started three years ago in October 2018 when Mancini’s men drew 1-1 with Ukraine, having previously lost to Fernando Santos’ Portugal: this remains their last defeat. They subsequently qualified for Euro 2020 by bagging 10 wins from 10 qualification games, before lifting the trophy at the expense of England following a penalty shoot-out success at Wembley.

So, how long can Italy go unbeaten?

It’s obviously impossible to predict the future but Italy do have Lithuania at home next, which they’ll be expected to win.

They then face Luis Enrique’s Spain - also at home - in the Nations League. Spain came close to getting the better of Italy at Euro 2020, but were agonisingly beaten on penalties.

Should Italy avoid defeat once again when the old foes clash in October, then they’ll have the opportunity to extend their undefeated streak further in November at home to Switzerland and away to Northern Ireland (both World Cup qualifiers).