Robbie Stockdale new contender to become the next Rochdale manager 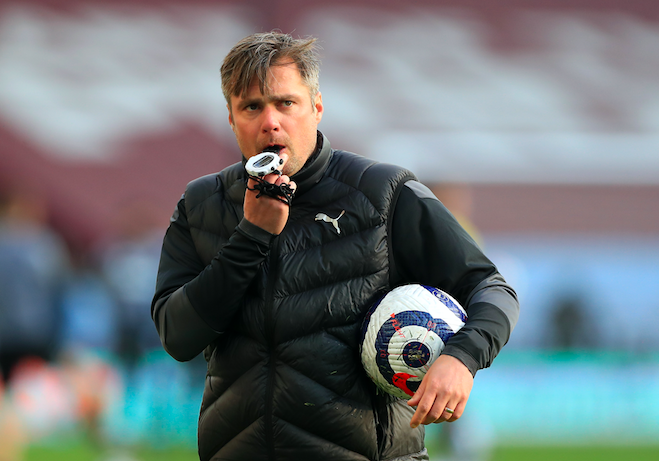 Robbie Stockdale has emerged as the new bookmakers favourite to become the next Rochdale manager.

Dale have been searching for a new gaffer since Brian Barry-Murphy vacated his post on 30th June after 109 matches in charge.

Earlier this week we took a closer look at John McGreal and Pete Wild who were trading places at the top of the market. However, both bosses are now behind Stockdale in the odds table.

The 41-year-old’s odds have been cut from 14/1 to the 5/4 frontrunner for the League Two position, ahead of the 5/2 priced McGreal, and Wild who has drifted to 12/1. Elsewhere, the odds of former boss Keith Hill returning to Spotland continue to lengthen: now 16/1.

Stockdale, who has never managed outright, is looking for a new coaching job after leaving West Brom alongside boss Sam Allardyce at the end of last season.

He’d been working at the Baggies as a first team coach, having previously had three separate caretaker spells at Sunderland  - following the respective exits of Dick Advocaat, Sam Allardyce, and Chris Coleman - where he coached at youth and senior level.

The former Scotland international, who played for Middlesbrough, has also been employed at Grimsby as an academy manager and joint-caretaker, and was an assistant to Paul Heckingbottom at Hibernian.

Following their relegation down to League Two, Rochdale can be backed at 20/1 to win the fourth-tier next season and are available at 9/4 to secure a top-seven finish.