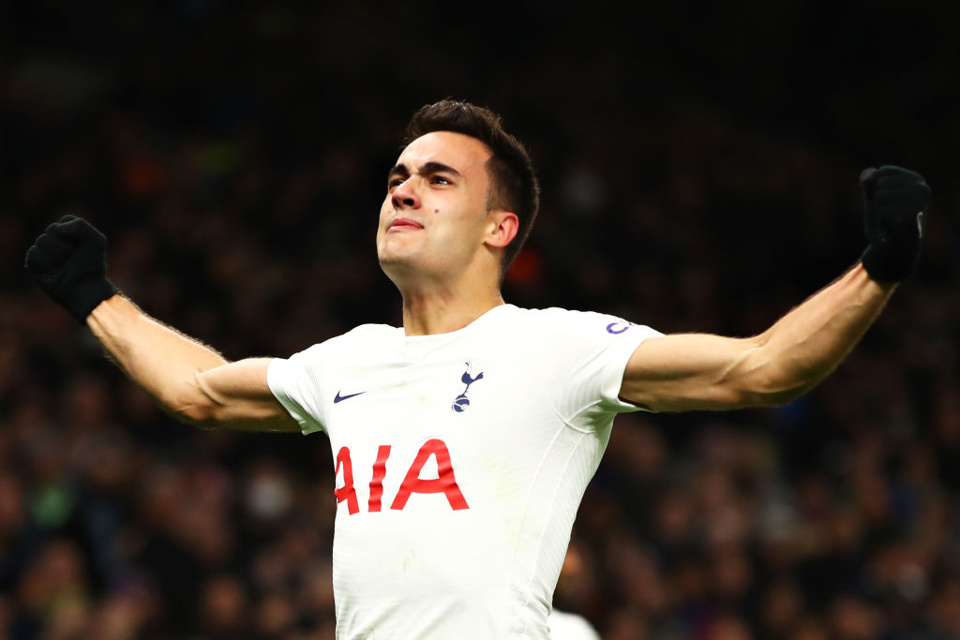 Crystal Palace Football Club has replaced online gambling company W88 as its official front of shirt sponsor for the 2022/23 season. The used car company cinch (currently advertised on TV by the teeth of Rylan Clark) will instead be adorned on the Eagles' chest when the Premier League returns in August. The move sees cinch add the Eagles to its array of sporting partnerships which currently includes England Cricket, SPFL and Northampton Saints Rugby, with the group also a sleeve sponsor of Tottenham Hotspur, who appear quite prominently on this particular list. W88 was reportedly paying around £6.5 million per season to Palace for the relationship, demonstrating the whopping power of the Premier League. As such, BettingOdds.com thought it was the right time to delve into this particular business-minded aspect of football.

BettingOdds.com has now taken a look at all of the sponsorships across all four divisions of the Premier League and the Football League, with all campaigns now concluded, to examine the money behind the logos we’ve been unconsciously watching week-in, week-out, whatever your affiliation to any of the 92 teams that comprised 2021/22. We have examined the finances in the EPL, which totals an eye-popping estimated net worth of £153,754,377,160 and looked at the industries and nations behind them. All brands have been company checked, and we have kept the research to the home shirt.

The results have been organised into the following categories:

We have first presented a league table in order of Premier League teams by the monetary size of their shirt sponsor, for you to see below.