Real Madrid v Valencia Tips: Best bets for the pick of the action in La Liga on Sunday 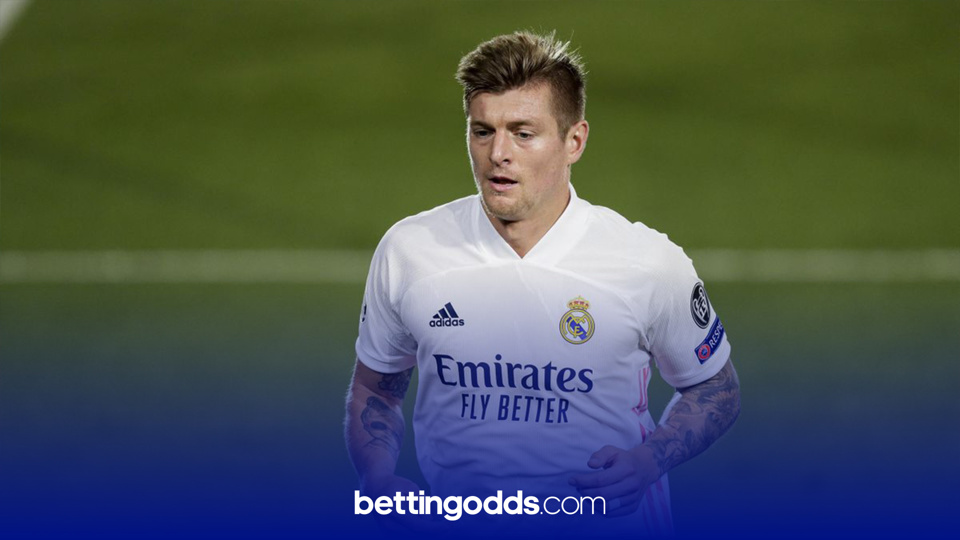 The final game to feature in my weekend’s European tips comes courtesy of La Liga’s bout between Real Madrid and Valencia.

If Zinedine Zidane’s men are going to continue their pursuit of leaders Atletico Madrid, a victory here is of paramount importance as they currently sit in second place five points adrift. Real Madrid have won three of their last four fixtures and at odds of 2/5 the bookies fancy them to secure all three points here.

With José María Sánchez Martínez overseeing this one- La Liga’s crème de la crème for cards- player cards will make up 100% of my selections here. The Spanish whistleblower has brandished an average of 5.67Y and 0.22R cards per game in the nine La Liga fixtures he has taken charge of this season. I like the look of two angles here, priced at 10/3 and a chunky long-shot at 24/1.

If you are joining me in any of these selections please remember to gamble responsibly!

Valencia’s Serbian defensive midfielder has three cards to his name in 16 La Liga appearances this season. In terms of defensive output, Uros Racic averages 1.1 tackles and 1.3 fouls per game. In Liga Nos last campaign he averaged a card every 0.12 games but in the 18/19 season he was booked seven times in 16 games for CD Tenerife in the second tier in Spain.

In the reverse fixture, he somehow managed to avoid going into the referees book despite conceding four fouls! On that day he opposed Asensio and Junior as should be the case tomorrow afternoon. The pair have drawn an average 2.3 fouls per game and their pace and trickery should cause some issues for Racic tomorrow.

Given Racic’s record for cards, the refereeing appointment and Valencia’s opposition, I was surprised to see him priced at 10/3 for a card especially considering he is only 9/5 elsewhere!

Using Betfair’s same game multi feature, I have also combined Racic with Toni Kross in a card double priced at 24/1. Again given the refereeing appointment I think this price is generous to say the least. However, it is also worth noting that Kross does boast an impressive record in terms of cards this season. The German playmaker has received five in 19 domestic appearances, a tally bested only by the cynical Casimiro!