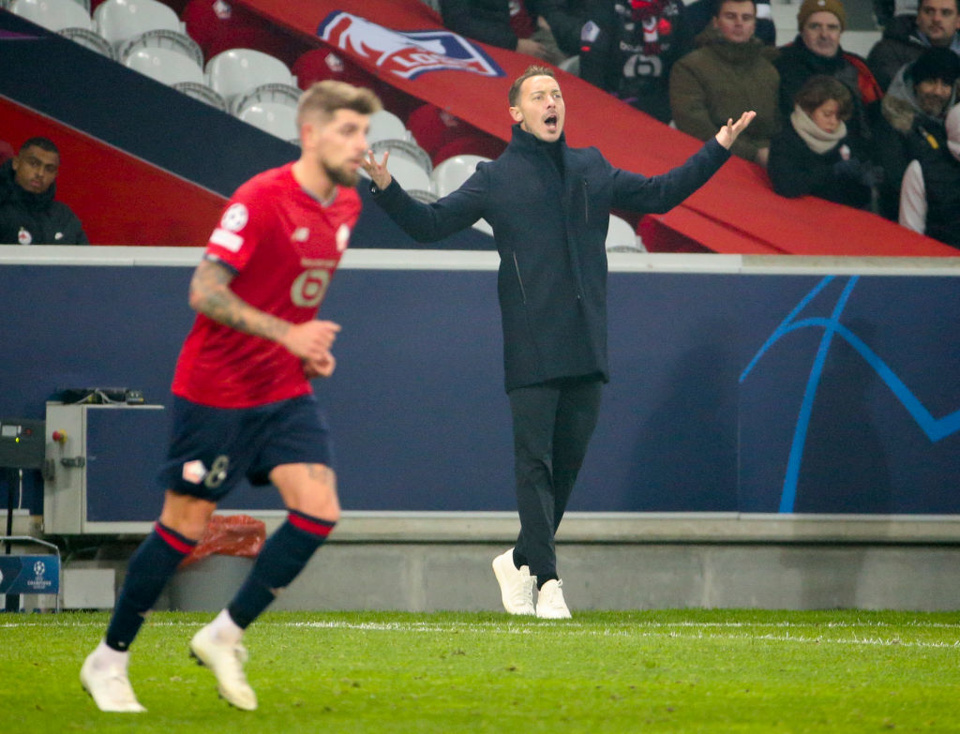 We have our only wide open group in this year's final round of Champions League fixtures. Everything is still to play for in Group G, with Lille, RB Salzburg, Sevilla and Wolfsburg still all able to progress to the knockout stages of the competition, as well as that third placed Europa League spot being up for grabs for the side that just misses out. One will be relegated from European football entirely on Wednesday though so the stakes couldn't be higher for these four.

In the context of this game, Salzburg come into it with back-to-back UCL defeats despite the usual domestic dominance in the Austrian Bundesliga. Meanwhile, Sevilla are taking advantage of a not-so competitive La Liga and sit second, eight points behind leaders Real Madrid. Their crowning jewel has been their airtight defence, having conceded the joint-fewest goals in the entire division.

On the European stage, neither has managed to take this group by the scruff of the neck with RB suffering two defeats and trailing by a point to Lille in 1st, while three draws have condemned Sevilla to the Europa League place upon entering this match.

Karim Adeyemi is experiencing a real breakout season for RB Salzburg. The 19-year-old striker has scored 10 goals in 11 league games, bettering his tally of seven from 29 appearance in 2020/21 and making it his best season yet in terms of output for the Austrian side.

Add that to the four goals he's netted from seven UCL matches so far (including two play-off ties) and it's no wonder that he's received a national team call up for Germany off the back of this flying campaign. But inclusion wasn't enough for the promising youngster; he even bagged himself a first international goal vs Armenia in their 6-0 World Cup Qualifier romping.

As well as being his side's top league and continental goalscorer, Adeyemi is also leading the way for Salzburg in terms of shots and shots on target in the Champions League. When you break this down further, he has a 70% shot accuracy and a 30% conversion rate, making him quite the candidate in both the SOT and goalscorer markets.

Salzburg just so happen to be the highest goal scorers in Group G on seven goals, with Sevilla the next closest on five. The home advantage in this one could prove monumental, as the Red Bulls have won all three of their European fixtures on home soil this term and Adeyemi has bagged all four of his goals in the club's homeland.

The second bet I like the look of is something at larger odds and is a player props double. Midfielders Brenden Aaronson and Rasmus Kristensen make up this double as I'm expecting the home advantage to sway this one in Salzburg's favour.

Aaronson is averaging a shot per game in the UCL, having managed seven across his seven appearances which is the second highest total among his teammates. The attack-minded American has scored twice in this season's competition and I suspect there'll be plenty of opportunity for him to add another with a win guaranteeing qualification for either side.

As for Kristensen, he's struck 14 shots in Europe which is the third highest number for any Salzburg player in the tournament. While he might yet to score in this season's competition, he's found his goalscoring boots in the league, having hit six in 16 Austrian Bundesliga matches.

For a defensive midfielder, his shots per game average of 1.4 in the UCL give this one quite the appeal.

Individually, Aaronson is 6/5 for 1+ shots on target, with Kristensen 23/10 for one himself. The two selections actually combine for a 7.43/1 with Betfair as opposed to just 6.43/1 with sister company Paddy Power, so you're getting a little extra bump by placing it with them.