Rangers vs. Borussia Dortmund Predictions: Back the visitors to bounce back in Glasgow 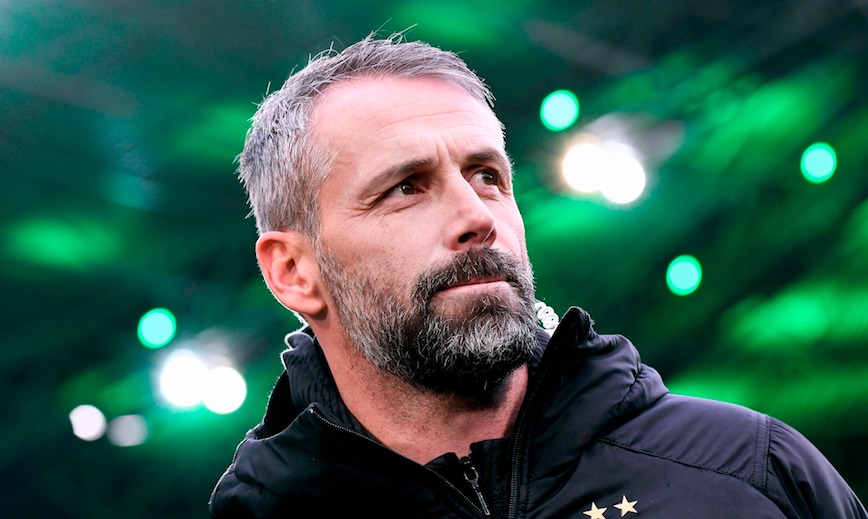 After shocking the German giants 4-2 in the first leg, Rangers welcome Dortmund to Ibrox in the second leg of their Europa League play off, all live on BT Sport.

Rangers have given themselves every chance of progression here after they pulled off one of the shocks of the season last week in Dortmund. They will be hoping they can use a packed-out Ibrox to their advantage and complete a historical upset.

Gers fans will be optimistic of getting the job done, as they know a sold-out Ibrox is tough for any side, especially on a European night. Rangers have won their last 9 games on home soil, however, the last time they faced a German side at home was in 2020 – a game which resulted in a 3-1 loss in the Europa League Vs Bayer Leverkusen. The Gers came back to reality soon after their 4-2 win in Germany – a 1-1 draw with Dundee United means they now sit 3 points behind leaders Celtic in the SPL.

On the other hand, Dortmund couldn’t have reacted better to the loss. Marco Rose watched his side demolish Mochengladbach 6-0 on the weekend even without striker Erling Haaland who is still absent for this second leg. That’s now 63 league goals in just 23 league games for Dortmund and given the current state of the tie, I wouldn’t be surprised to see another high-scoring affair. The mountain that Dortmund have to climb has been made smaller due to the abolishment of the away goals rule, meaning any 2 goal margin of victory will see the game go into extra time.

We should be in for another cracker Thursday evening, and I’ve looked at a few betting angles ahead of his clash.

Upsets happen and I’m willing to look past the first leg and In doing so backing Dortmund to come away with a win in 90 minutes here, not necessarily meaning they will qualify for the next round.

Dortmund's 6-0 win on the weekend should mean they have put that tragic 4-2 loss to Rangers behind them. Dortmund have never been eliminated at this round of the Europa League and the quality they possess should shine through over the 90 minutes here. It has to be attack Vs Defence from the get-go here and I just can’t see the Rangers defence being able to cope with this free-scoring Dortmund attack for 90 minutes – a side who have scored in each of their last 10 away games. The home side would take a marginal loss of 1 goal which would still see this bet a winner.

Despite a good home record, Rangers don’t face opposition like this on a weekly basis. The last time they faced a German side on home soil was March 2020, when they lost 3-1 to Bayer Leverkusen and I can see a similar outcome Thursday evening.

40 year old goalkeeper Allan McGregor will be using all of his experience over the course of these 90 minutes to try and see this Rangers side over the line. He has already been carded 3 times this season, all which have come late on in games as a result of timewasting – he was also carded vs Dortmund in the first leg so I expect him to be up to his usual tricks once again. Every goal kick and free kick will be dragged out, and referee Lahoz is not one let players off the hook lightly.