PSG vs Lille: Three bets for Friday's clash in Paris 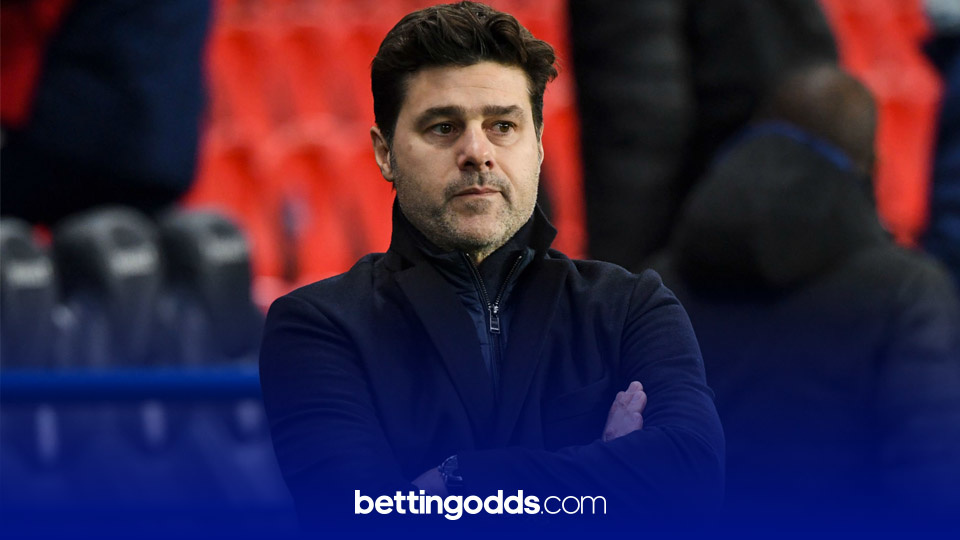 PSG failed to break down a stubborn Marseille defence in their last game, despite the wealth of attacking options and the presence of Neymar, Messi and Mbappe in the starting eleven. Pochettino’s side are seven points clear at the top of Ligue 1, and it looks as though there will be no repeat of last season’s shock title outcome in France, with nobody proving themselves to be a threat to the Parisians in the early stages of the season.

Tonight, they face Lille who snatched the league crown from PSG last season, but they’ve not looked the same outfit this season after their highly-rated Christophe Galtier departed for Nice in the summer. Lille are currently languishing in mid-table and they have just the one win in their last five Ligue 1 matches.

Mbappe is a doubt for the home side, while key midfielder Marco Verratti will also miss the match due to a suspension. Pochettino still has a wealth of options available to him in the areas with players missing, so there are no excuses here.

The teams have met three times in 2021 in Ligue 1, the Coupe De France and the French Super Cup respectively and this bet has landed on all three occasions.

The most recent meeting saw six yellow cards, with the meeting before seeing eight yellows and two red. The first meeting of the year saw the referee brandish seven yellow cards.

Surprisingly, Lille have won the last two encounters between the sides 1-0, the most recent coming in the Super Cup this season. However, Lille have looked far more fragile in recent weeks and PSG will be looking to showcase their attacking intent after drawing a blank in their most recent match.

Lille are averaging just 0.9 goals per game in their last ten matches in all competitions, their opponents are also averaging 0.9 goals over this period. PSG have very little to fear from the visitors and will be confident of breaking their opponents down, with Messi and co poised to start.

Although they have lost the two recent meetings, PSG have won the corner count in those matches quite convincingly. In the Super Cup, PSG had eight corners to Lille’s one. In the last five matches where PSG have been priced similarly to win, they average over six corners, while their opponents average just four. In Lille’s last five similar matches, they average under four corners, their opponents average over six.

This bet is based off the same numbers that make my previous selection a promising one. This time we are relying on a fast PSG start for the longer odds to come in. Pochettino is under extreme pressure to deliver with the stellar acquisitions made by the club in the summer. There was some dissatisfaction with the attacking display in the last game and hopefully PSG will look to remedy that quickly here.

Messi and Neymar are very capable of scoring goals out of nothing, and PSG will be keen to put the team that beat them to the title last season to the sword tonight.