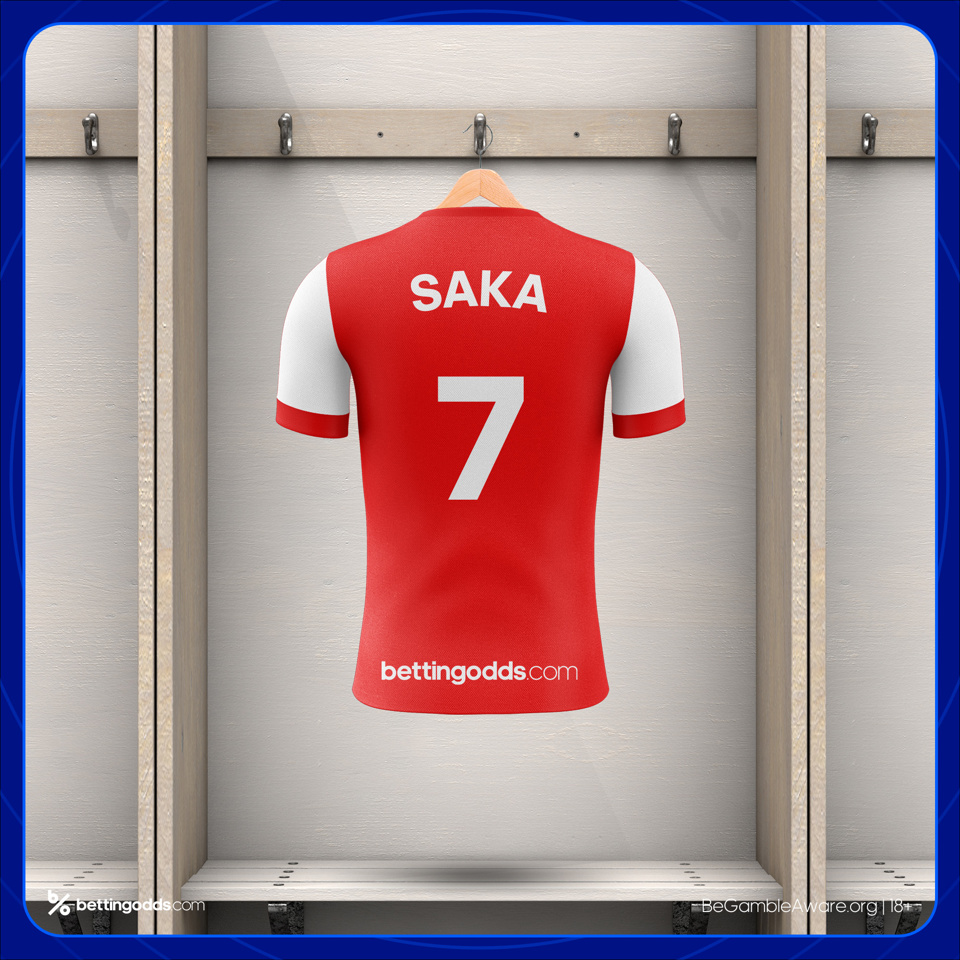 As we build towards the start of the new Premier League season on August 5th, we here at Betting Odds are delving into the world of the ante-post markets. Today we’re taking a look at the PFA Young Player of the Year odds for the this season. Below we’ve dived into the past winners, some trends, and which names catch the eye this time round.

With the PFA’s new 21 and under rule coming into effect last season, Phil Foden misses out on the chance to become the first player to win the award three times. But where does that leave the market?

PFA Young Player Of The Year

Does the award usually go to a player from that season’s Champions?

Interestingly not historically, although the last five have gone to members of the league winners. Overall, 10 of the last 15 winners of the award have gone to someone who hasn’t finished the season on top of the pile.

How is the award decided?

The annual award is given to the player to have been judged the best that season in the Premier League. It’s decided by a vote from the members of the Professional Footballers’ Association, the PFA. The awards ceremony is normally in April or May, although somewhat controversially, voting seems to take place before the season actually ends.

Given the lack of your Foden’s or Trent’s, the two shortest prices in the market come our way courtesy of the Emirates Stadium. Bukayo Saka’s rise to the top seems to show no sign of stopping, and he’s as short as 5/2 with some firms to pick up the prestigious award. Arsenal have always had a good history with the Young Player of the Year, with Jack Wilshere and Cesc Fabregas the last two Gunners’ to win.

Up next, it’s the man who plays on his opposite wing, Gabriel Martinelli. Martinelli is heading into his fourth season at the Emirates, and despite showing early signs of inconsistency, he really shone through last campaign, terrorising full-backs and centre-halves alike. Martinelli is available at 9/2 currently with all the bookmakers that are offering this market.

Martinelli will explode this season https://t.co/uiRCZPYEXW

Next in the betting is Crystal Palace’s Michael Olise. Big things are expected of the wide-man, who showed glimpses of his raw ability last season. With Palace seemingly playing more and more expansively under Patrick Vieira, Olise’s calmness and ease at which he plays could be the natural tonic to the explosive Wilf Zaha. He’s as short as 5/1 to win the award, and at 6/1 elsewhere.

Jacob Ramsey and Emile Smith-Rowe round up the top five in the betting, both coming in at around 13/2. Ramsey is expected to cement a key place in Steven Gerrard’s Aston Villa, and may even have his eyes on a surprise England call-up this winter. Likewise with Smith-Rowe, who may be more restricted for time than he’d hope this season behind Martin Odegaard, but when he gets his chance, expect him to take it.

The first name that stands out to us is Harvey Elliott. The Liverpool midfielder is undoubtedly talented, and seems to have the backing of his manager Jurgen Klopp. After a horror injury last season, Elliott should be playing most weeks in what is a slightly aging midfield at Anfield. He’s available at 9/1 with BoyleSports.

The idea of backing a defender next was tempting, but only Kyle Walker has managed to win the award when playing in the back-line in the modern Premier League era. So we’ve shifted our focus to Armando Broja. The Albanian forward made his mark in the Premier League on loan at Southampton last season, and is expected to hit another level this year. Whether it’s at Chelsea or another loan move still remains to be seen, but at as big as 33/1 with BoyleSports, it’s definitely a good shout.

Who do you think will win this season’s award? Let us know via our social media channels.