DCL has been in inspired form so far

Dominic Calvert-Lewin has seen his odds in the Premier League top scorer betting market slashed following his phenomenal start to the campaign.

The Toffees front man has hit the ground running in 2020-21, seemingly continuing exactly where he left off last time out, when he scored 13 goals to finish the season as Everton’s leading marksman in the top-flight.

DCL notched his sixth league goal of the season in the Blues’ 4-2 win over Brighton at Goodison Park on Saturday, which takes his overall tally to nine goals in all competitions thanks to his hat-trick against West Ham in the Carabao Cup last week.

The England U21 international is now a 13/2 fancy to claim the Premier League Golden Boot award next year, slashed considerably from the 100/1 price he could be found at before the campaign kicked off in September.

Indeed, there is still a long way to go and while Calvert-Lewin’s early form is extremely promising, there are a number of other players who have also started brightly.

Tottenham’s ever-reliable Son Heung-min is currently the division’s joint-top scorer, alongside DCL, with a six-goal haul so far following his brace against Manchester United on Sunday.

The South Korean - who was a 66/1 shot at the start of the campaign - has been in scintillating form so far, scoring a memorable four goals in Spurs’ 5-2 win over Southampton last month.

Son’s odds in the market have been slashed from 28/1 to just 9/1 following his two goals at Old Trafford, but based on his opening performances there could still be value in backing him at the latter price.

As always, though, Mohamed Salah’s name is never too far away from this particular market. The Liverpool talisman is just one goal behind the aforementioned pair with five goals in his opening four games, and his still hot favourite to claim the Golden Boot award at 4/1 with most firms.

Last season’s top scorer Jamie Vardy’s odds have drifted back out to 8/1 from 3/1 following Leicester’s 3-0 defeat to West Ham on Sunday. The ex-England front man has hit the ground running this season, scoring five goals in his opening four games, but was ineffective against the Hammers at the weekend which has now been reflected in his outright top scorer odds.

Elsewhere, Harry Kane (four goals) is never one to underestimate and he is a 10/1 fancy with bet356, while Pierre-Emerick Aubameyang is still among the favourites at 9/1 despite only scoring one goal so far this time out.

It is worth remembering that most bookmakers offer each-way selections in this market, so backing an outsider at larger odds could prove profitable, as if he finishes in the top four then you would still see a good return at ¼ odds.

Last season Southampton’s Danny Ings was a 200/1 shot at the start of the campaign and finished runner-up behind Vardy by just one goal, meaning anyone who had him in an each-way ante-post would have still earned a healthy profit.

Ings (three goals so far) is much shorter in the betting this time out at odds of 20/1, though players like Newcastle’s Callum Wilson could be a worthwhile consideration. The former Bournemouth striker has shot out of the blocks this season, scoring four league goals for his new employers so far. 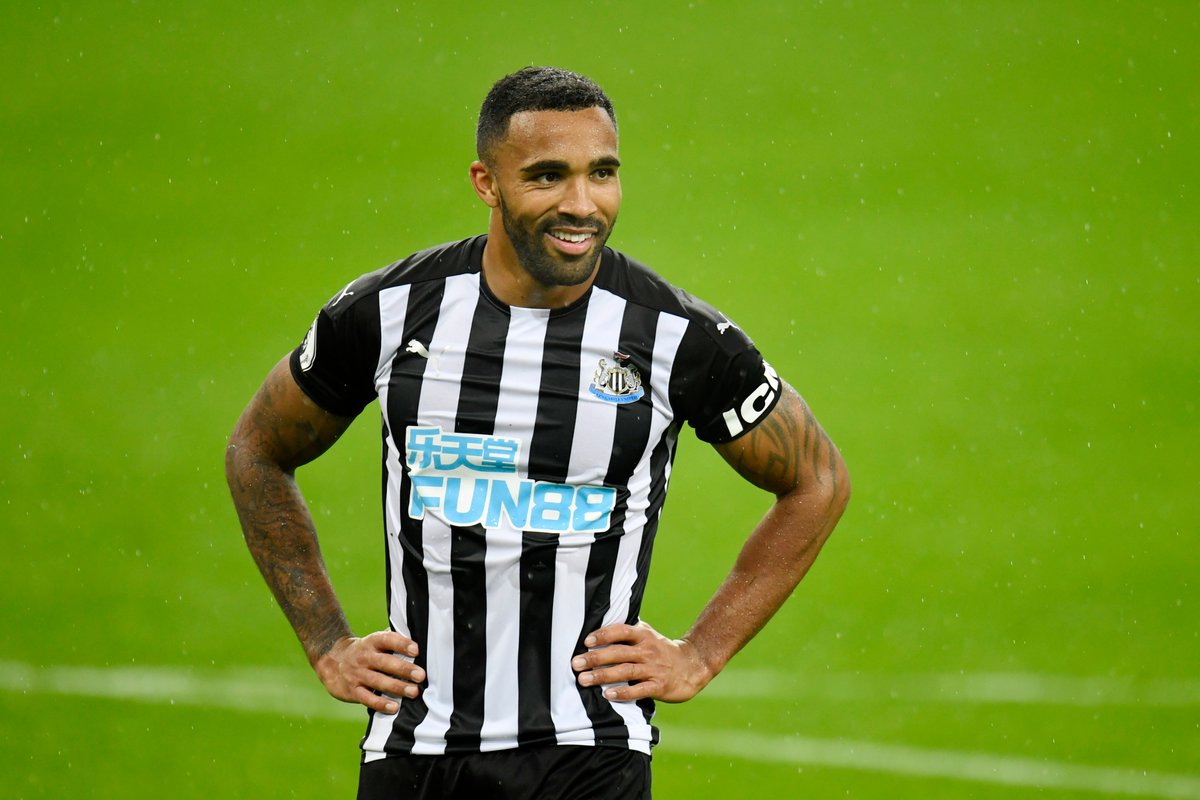 Should the 28-year-old continue this form all season long then the 50/1 price he’s available at right now is an interesting proposition.

If, for instance, you placed a £5 each-way bet (£10 in total) on him to win the Golden Boot and he finishes among the top four leading scorers in the division come next May, you would still receive a £67.50 pay-out from the bookies (£57.50 profit).

The same can be said for Aston Villa’s Ollie Watkins, who has taken to the Premier League like a duck to water following his £28m move from Brentford in the summer.

The 24-year-old scored a sensational hat-trick in Villa’s shock 7-2 win over Liverpool on Sunday to open his domestic account for the West Midlands side.

This will provide him with unlimited confidence heading into the rest of the season, making an each-way bet on him at his current odds of 50/1 (slashed from 150/1 pre-season) another potentially lucrative selection. 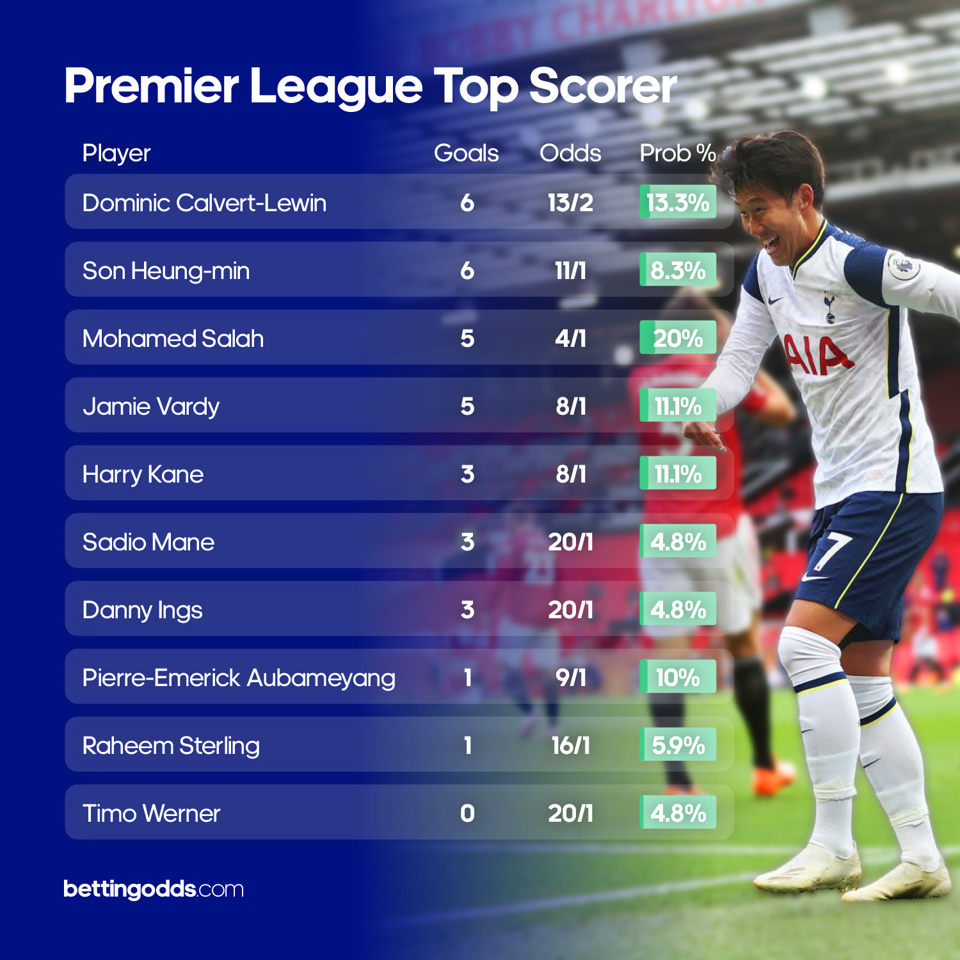