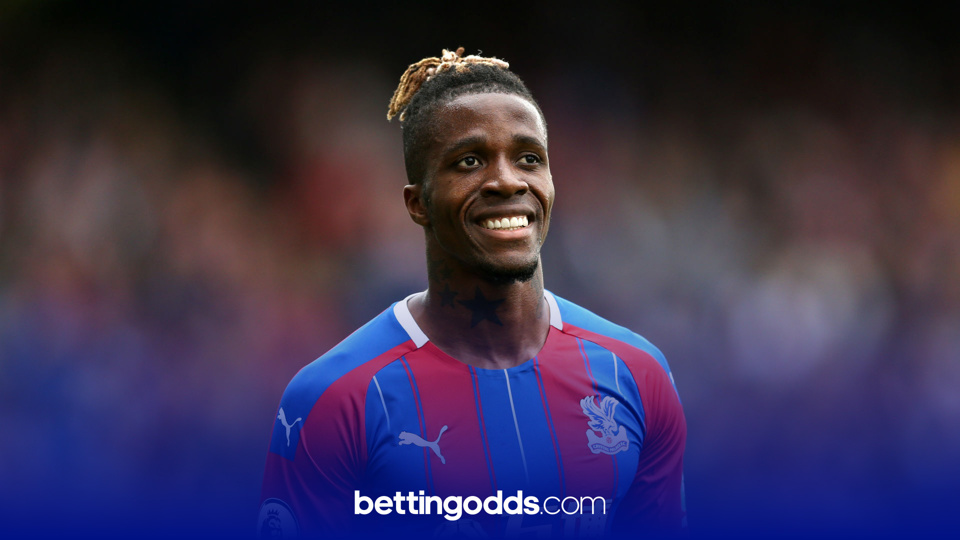 There's five games from the Premier League on Sunday and I've picked out a couple of bets from the first two that I like the look of.

Southampton take on a struggling Sheffield United side in the 12:00 kick off.

Southampton’s win on Monday has propelled them into the top six and within a point of a champions league spot, it’s tough to oppose them here now they have Danny Ings back and are up against a side who a still looking for their first win of the season.

One of Southampton’s lesser heralded players this season has been Che Adams, but he’s come on leaps and bounds and formed a great partnership with Ings up front, he sits joint top of their assist table with three, he’s only behind Ward-Prowse in the key pass stats and he sits top In the expected assists data which is why I find it crazy that he’s 7/1 for an assist here.

There are seven Southampton players at a shorter price currently although I expect this price to shorten before kick off.

Second up on Sunday we have Crystal Palace v Tottenham from Selhurst Park at 14:15.

Crystal Palace had a superb victory last weekend but it will be a much tougher task this time out against a Mourinho side who are well and truly in the title race.

Palace should be full of confidence though as there’s no reason why they can’t take the game to Spurs here.

Mourinho has pulled off some exceptional results away from home already this season but they haven’t always dominated those matches, they conceded 14 shots at Southampton and LASK, 13 at Chelsea and Burnley and 12 at West Brom and Ludogorets.

With that in mind I like palace 13+ shots at 15/8, with a front four of Eze, Zaha, Benteke and Schlupp ,they are capable of creating plenty of chances and with Ayew, Batshuayi and Townsend to come off the bench.

We should maybe expect Palace to become a bigger goal scoring threat than they have been In the past couple of seasons. I still expect Spurs to win here but it wouldn’t be a shock at all if Palace do take something from this game.

As always good luck if you're following and please gamble responsibly.