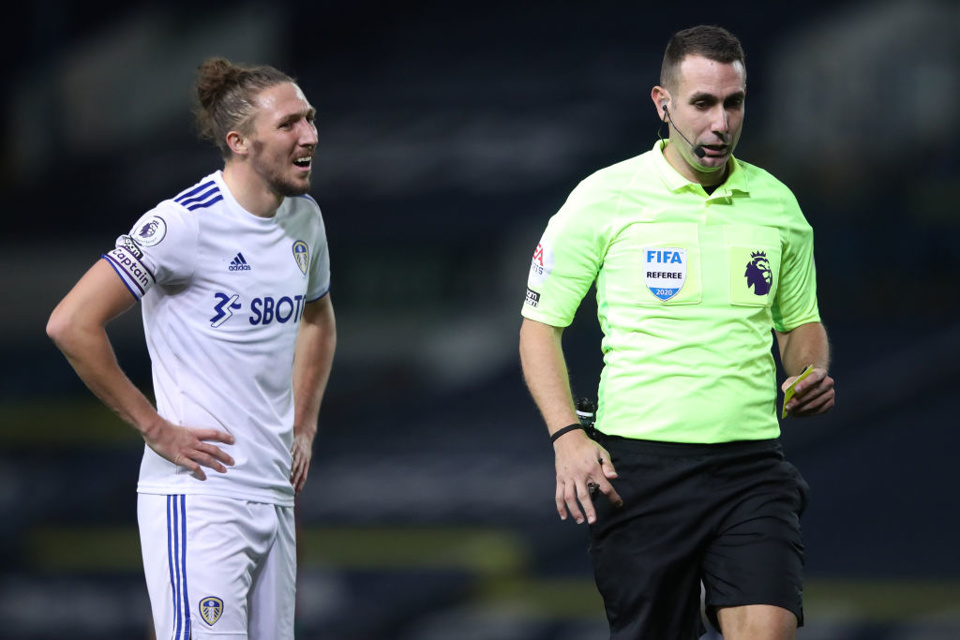 David Coote will oversee one of Sunday's two matches as Brentford take on Arsenal at a rescheduled kick-off time of 12pm
By Luke Hamilton
16:00 Wednesday 14th September 2022 - 2 minute read

Following the passing of Queen Elizabeth II, last weekend's Premier League action was put on hold during a period of mourning.

Due to unprecedented events once more, only seven of the scheduled 10 top-flight games will go ahead this time around. We're still here to provide you with each refereeing appointment for the PL matches that are taking place, as well as the officials' most relevant stats from last season. 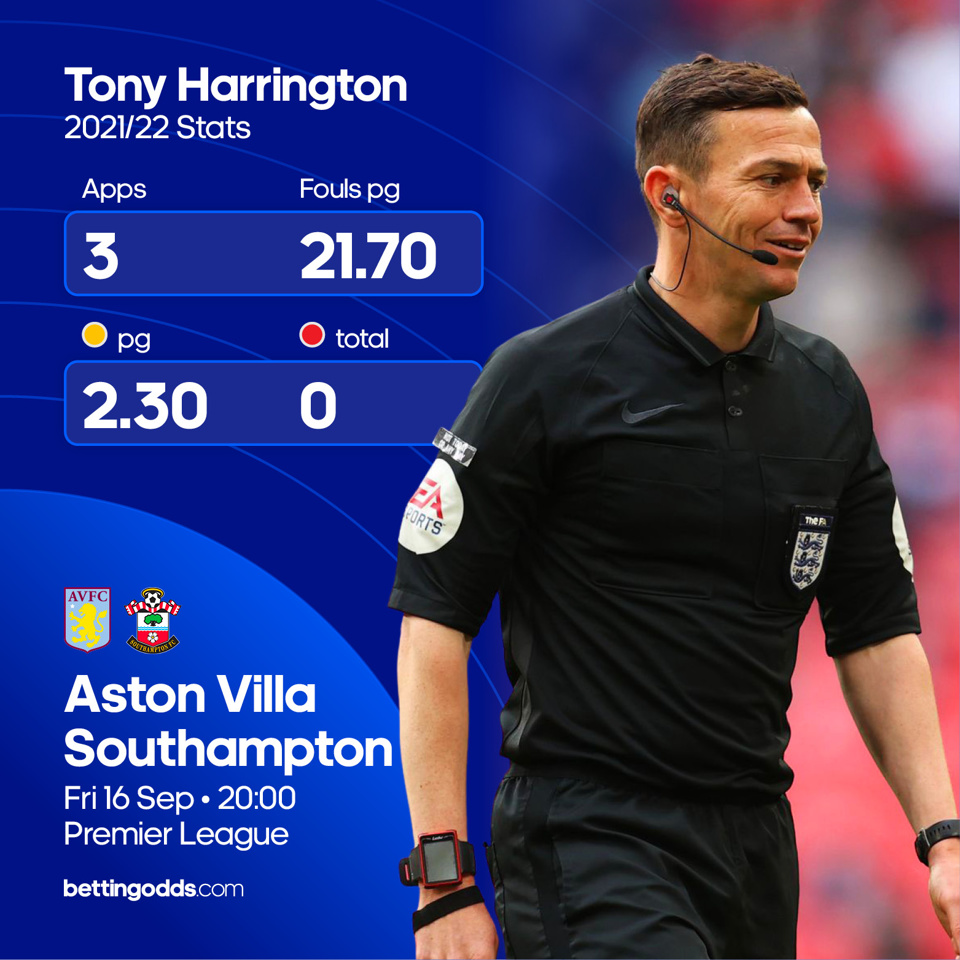 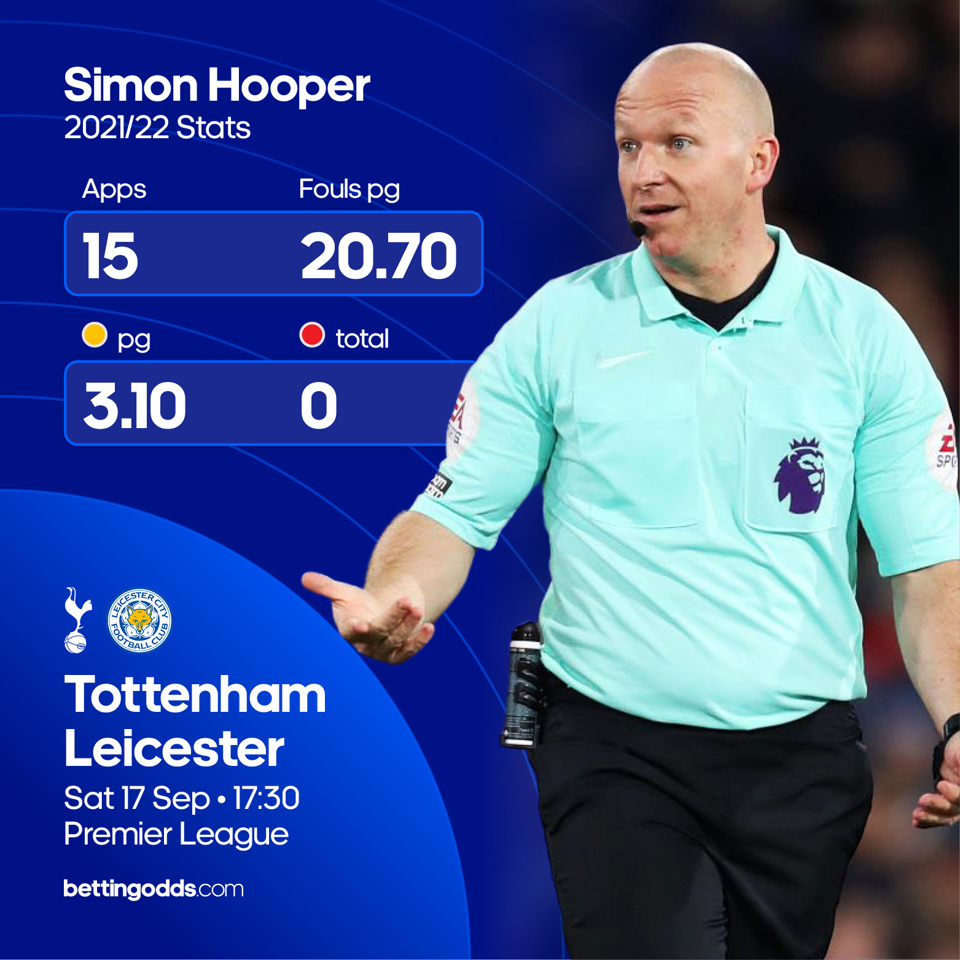 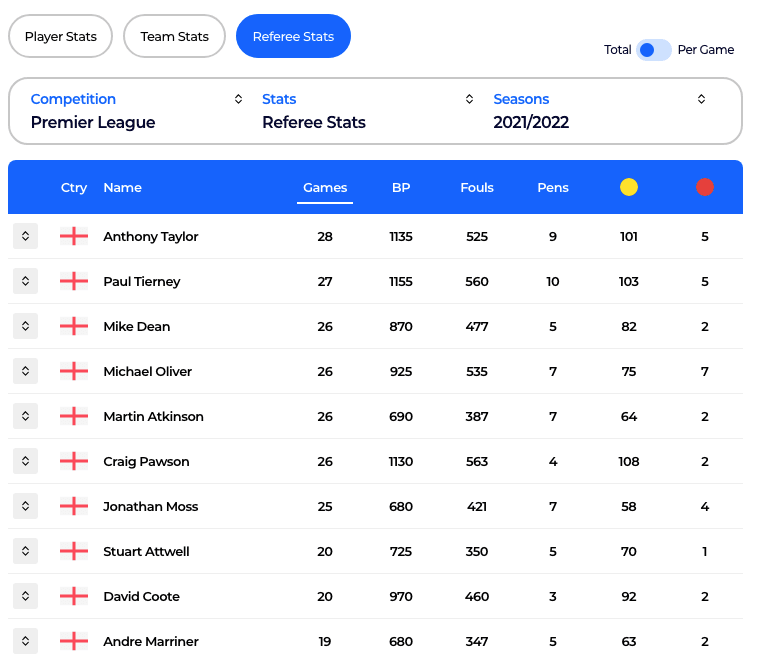 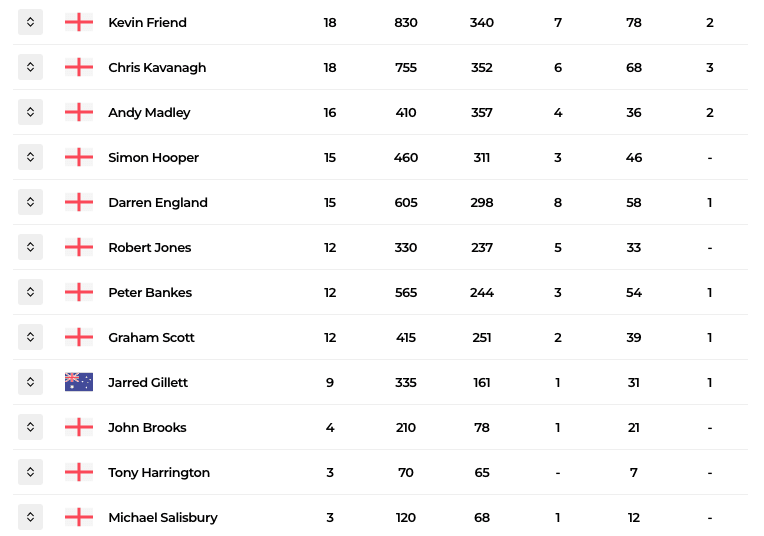