What to expect from the Premier League’s three promoted managers?

Title victor Silva (Fulham) and two-time promotion-winner Parker (Bournemouth) have both managed there before - and both been relegated - while newbie Cooper will taste top-flight action for the first-time following his heroics with Nottingham Forest.

The optimistic of you can back odds of 6/1 (bet365) for the three promoted teams to all stay up, as has been the case in just three previous seasons, the most recent being 2017/18.

On a more negative note, only once in Premier League history have all of the promoted teams gone straight back down (1997/98), with SBK offering 8/1 for this outcome next term.

Below we take a closer look at the aforementioned trio of managers, their relegation/to stay up/top-half odds, plus their current price in the dreaded Sack Race market...

Back in the Premier League for the first time since 2019 when an initially promising spell at Everton turned sour, Marco Silva will be looking to make a statement with returning Fulham. In fairness, he’s already done just that following a superb title-winning season during which the Cottagers fired in over 100 goals.

Silva looks a completely different manager to the one that occupied the Toffees touchline soaked in misery. Rejuvenated by his inspirational debut season at Fulham, he will be tasked with avoiding relegation, something which the club have suffered in each of their last two top-flight campaigns.

While Fulham won’t achieve anywhere near the sizzling goal-scoring feats of last season, fans will be confident that Silva continues to employ an attractive brand of football, as was not the case under the pragmatic Parker back in 2020/21. The departure of young starlet Fabio Carvalho is a big blow, but goal-machine Aleksandar Mitrovic needs absolutely no introduction.

Fulham are no strangers to changing managers - they infamously had three different occupants during the ill-fated 2018/19 Premier League campaign - so while Silva's job appears pretty safe for now it will be interesting to see how the club reacts to a difficult patch of form, which will inevitably come. 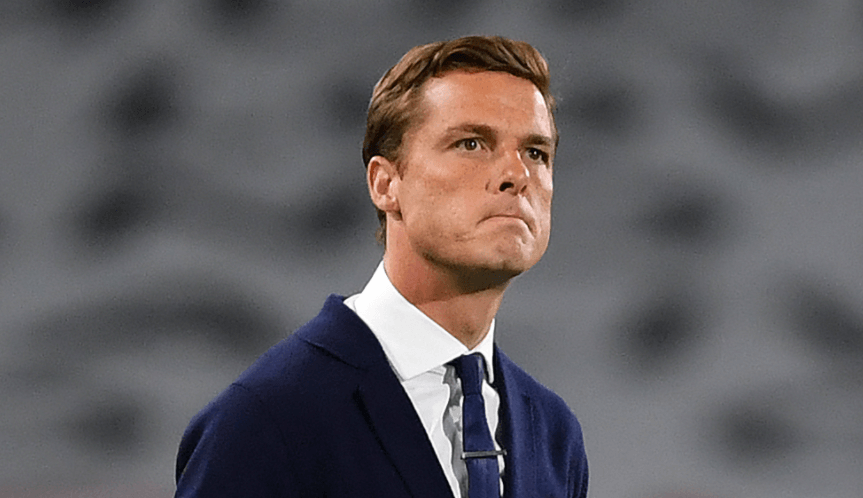 Scott Parker raised eyebrows when he switched Fulham for Bournemouth last summer, and while it was his former employers who romped to the Championship title, he joins them back in the Premier League after bagging 2nd spot with the Cherries.

Parker will be looking to avoid the ignominy of three relegations in three Premier League seasons, although you simply can’t blame the first one on him given Fulham were 10 points from safety with just 10 games left. Still, he needs to prove himself at this level, and will surely have learnt a lot from 2020/21.

Bookmakers don't particularly fancy Bournemouth's chances: they are favourites to go straight back down and 9/4 to finish bottom. Parker himself could be worth keeping tabs on if his side stumble out of the blocks with the smartly-dressed gaffer priced at 12/1 to be the first manager out the door.

Premier League To Stay Up Odds 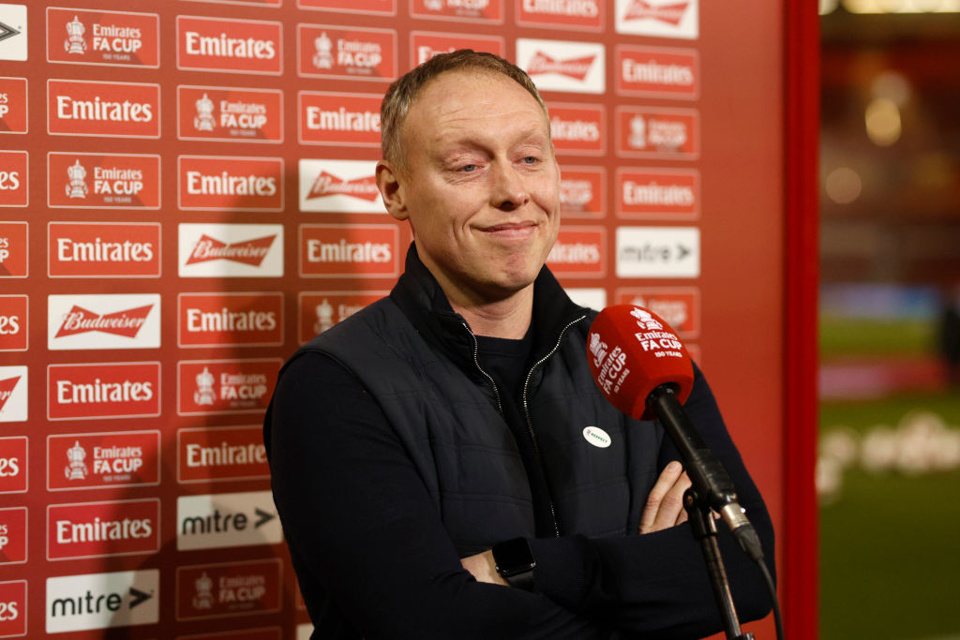 They are back! As a neutral it’s fantastic to see Nottingham Forest return to the Promised Land for the first time this century. A host of factors combined to propel them into the Premier League, the most important and influential of which was unquestionably manager Steve Cooper, who initially inherited a struggling side in the relegation zone.

While survival is the priority for Forest, winners via the play-offs, they are not looking to merely make up the numbers. Just look at the impact Brentford made last season, they were a breath of fresh air under Thomas Frank.

Cooper, a tactically astute man-manager with a clear game plan, is an excellent addition to the Premier League. The Welshman has enjoyed a successful summer, significantly bolstering his squad through the shock signing of Jesse Lingard, who adds experience, energy and a sprinkling of stardust. Keeper Dean Henderson represents a very good signing, as do new full-backs Omar Richards and right-back Neco Williams, although the former has suffered an untimely injury. With 19 goals and 9 assists in all comps last season, keep an eye on Brennan Johnson, someone who has thrived under Cooper’s management.

It seems unthinkable that Forest would part ways with Cooper, even if they are struggling. The main concern could be another club knocking at his door.