Premier League Betting Without The 'Big Six': Southampton look the value at 9/1

With the odds in the Premier League title race barely shifting after Manchester City and Liverpool played out a 1-1 draw at the Etihad on Sunday afternoon, I’m focussing on another outright market in the top-flight which is a lot less frequently discussed by football fans and punters alike.

The Premier League ‘without the big six’ winner betting market offers odds on which of the 14 teams in England’s top table - not including Manchester United, Manchester City, Liverpool, Arsenal, Tottenham or Chelsea - will finish the highest. The six aforementioned teams are widely deemed as the division’s biggest and most successful and are usually there or thereabouts towards the top of the table when the season is concluded.

Of course, arguments can be made against this when you take into account the fact that Leicester have won more Premier League titles than Tottenham throughout their history, and the Foxes have obtained the ultimate prize in English football more times than Manchester United and Arsenal throughout the last five seasons.

On the whole, though, they will always be known as the most powerful candidates for the title due to their financial capabilities and the type of players and managers they are able to attract. This is also reflected in their odds for the title each season, with the ‘big six’ usually always a shorter-price compared to the rest of the league. Take them out of the equation, and you have a very interesting market left to analyse.

As things stand, only Liverpool and Tottenham currently reside in the top-four after eight games, with 2015-16 champions and last season’s early pace-setters Leicester sitting pretty at the top on 18 points. Brendan Rodgers’ side have made a habit out of strong starts and looked in with a real shot of winning the title again last season, only to drop off in the new year as Liverpool’s consistent dominance proved too difficult to contend with. The Foxes endured a miserable run of games during Project Restart, winning only two of their final nine games which resulted in them tumbling out of the top-four and finishing fifth.

This time around, Leicester will be hopeful that things will be different and that they can repeat their exploits from 15-16 by laying claim to their second ever PL title; they are currently 28/1 to do so in the Premier League winner betting market, and with no side currently showing the same level of dominance during the first three months of this peculiar behind-closed-doors campaign as they have done in previous years, there is every chance that another surprise could be on the cards in the English top-flight.

You would definitely feel confident in Leicester’s chances of finishing top of the pile with the big six completely taken out of the question at this stage, just like they did last term when they finished fifth, and currently they are firm favourites to achieve such a feat, priced at 13/5 with Paddy Power.

Second-favourites in this market are Wolves, priced at 9/2. Nuno Espirito Santo’s side have finished 7th in the Premier League for the last two seasons, and were the winners in this particular market in 2018-19 when no club outside of the ‘big six’ finished above them. The West Midlands outfit currently sit 9th and have started fairly slowly compared to previous seasons this time out, winning just 50% of their eight games so far.

With a squad packed full of such talent, though, I expect them to be in and around the European places again come the end of the season, challenging the likes of Leicester and Everton in this market.

And it is Everton who follow Wolves ever so slightly here, priced at 5/1 to finish the highest out of the 14 remaining clubs in the Premier League next May. After a scintillating start, the Toffees sat top of the pile after Gameweek 6 but have now slipped down to 7th following three straight defeats to Southampton, Newcastle and Manchester United. Carlo Ancelotti’s side have not won since their 4-2 win over Brighton on October 3 and they are now five points behind leaders Leicester heading into the international break.

The loss of Richarlison due to suspension was a huge blow, while James Rodriguez missed the Newcastle defeat through a bizarre testicular injury. Two of their star players missing clearly weakened Everton significantly, but with both set to return in a fortnight’s time against strugglers Fulham, I can’t see this type of form continuing and expect them to start picking up the points which will aid them in their quest to secure European football in some capacity for next season.

5/1 is a decent price given the quality of their personnel and the man they have in charge of proceedings, although as we have seen, a couple of injuries and the Blues start to really struggle - suggesting they are not as complete as some of their competitors in this market.

The most surprising team currently flying high is Southampton, who sit 4th in the standings after eight games and have now not lost since mid-September. Ralph Hasenhuttl’s side have been a breath of fresh air in the top-flight so far, with their high octane style of play, which places great emphasis on an intense press, front and centre to their achievements.

Many feared that Saints would struggle after it was confirmed that their star striker Danny Ings would miss the next six weeks with a knee injury sustained in the 4-3 win over Aston Villa last weekend, but they showed no signs of weakness against Newcastle on Friday night, beating the Magpies comfortably 2-0 on home soil to propel them to the top of the table for one night only.

Southampton are 25/1 to finish in the top four this season! 🔝

Saints are 9/1 to finish as the best of the rest this term, and, biases aside given they are my team of choice through sickness and health, I do feel as though those odds could potentially offer some good value after the way the south coast side have started the campaign.

Hasenhuttl is a fantastic manager and it’s clear that every member of his squad is pulling together and playing for him every week. The likes of Jannik Vestergaard looks a player completely transformed in the heart of defence, while Che Adams - scorer of Southampton’s opener against Newcastle and strong candidate for MOTM - has now well and truly found his feet in the Premier League and looks to have a huge future ahead of him at SO14.

Friday’s 2-0 win was the Saints’ fourth clean sheet in 20-21, showing just how resilient they are at the back, while they are among the league’s highest scorers with 16 goals scored in eight games (avg. two per game).

With all things considered, and especially when Ings returns to full fitness next month, Southampton could be in with a real chance of returning to the Europa League in 2021-22, just like they did back in the days spent under the watchful eye of Ronald Koeman. 9/1 is certainly of appeal given how explosive Saints have been up until this point. 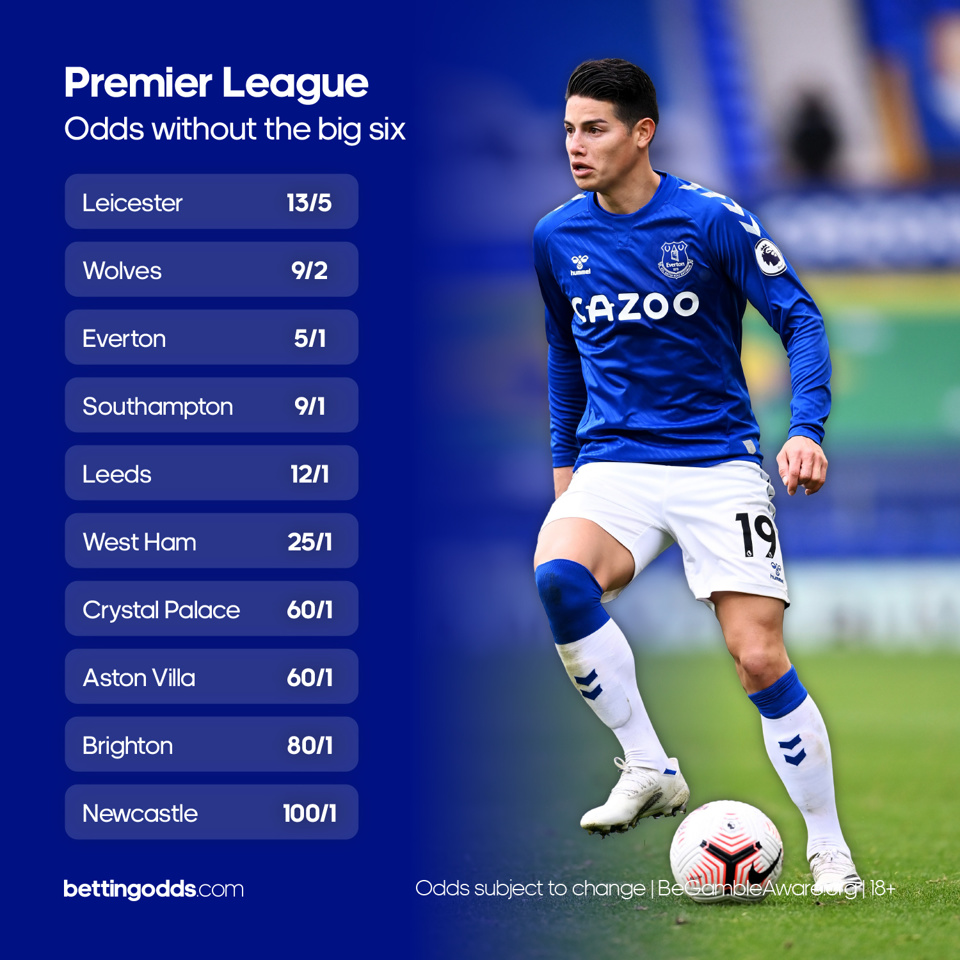