Premier League Assists Betting: Who will finish with the most lay-offs this season?

888sport have released odds on which player will finish the season with the most assists in the Premier League.

Manchester City’s Kevin De Bruyne is the even-money favourite in the market despite only having one assist to his name so far. Indeed, as we have seen in the past, the Belgian midfielder’s main strengths lie in his ability to create chances for his teammates, with his 174 career assists at club level highlighting his quality in this area of the pitch.

Last term KDB amassed 20 assists in the Premier League, equalling Thierry Henry’s record set back in 2002/03 which in turn helped him to win the 2020 PFA Player of the Year award. While the 29-year-old only has one assist so far, there is still a long way to go and it would be foolish to rule him out at this early stage.

Tottenham striker Harry Kane - who currently has the most assists in the top flight with six - follows up in the betting at 4/1.

Kane’s blossoming relationship with teammate Son Heung-min (20/1 in the market) continues to go from strength to strength, and on Sunday the pair linked up perfectly to help destroy a deflated Manchester United side at Old Trafford, just a fortnight after the pair wreaked havoc in a 5-2 thrashing of Southampton.

The England skipper assisted his South Korean counterpart to make it 2-1 inside the opening seven minutes before being repaid for his favour just 20 minutes later, as Son tee’d up Kane in a fantastic all-round move executed to perfection by the north Londoners.

Kane’s price could represent good value, though the only concern I would have is his recurring problems with injury. As history has taught us, the 27-year-old usually suffers a significant lay-off caused by injury due to how many games he plays each season, and if this proves to be the case again in 20/21 then that will obviously dent his chances in this particular market. 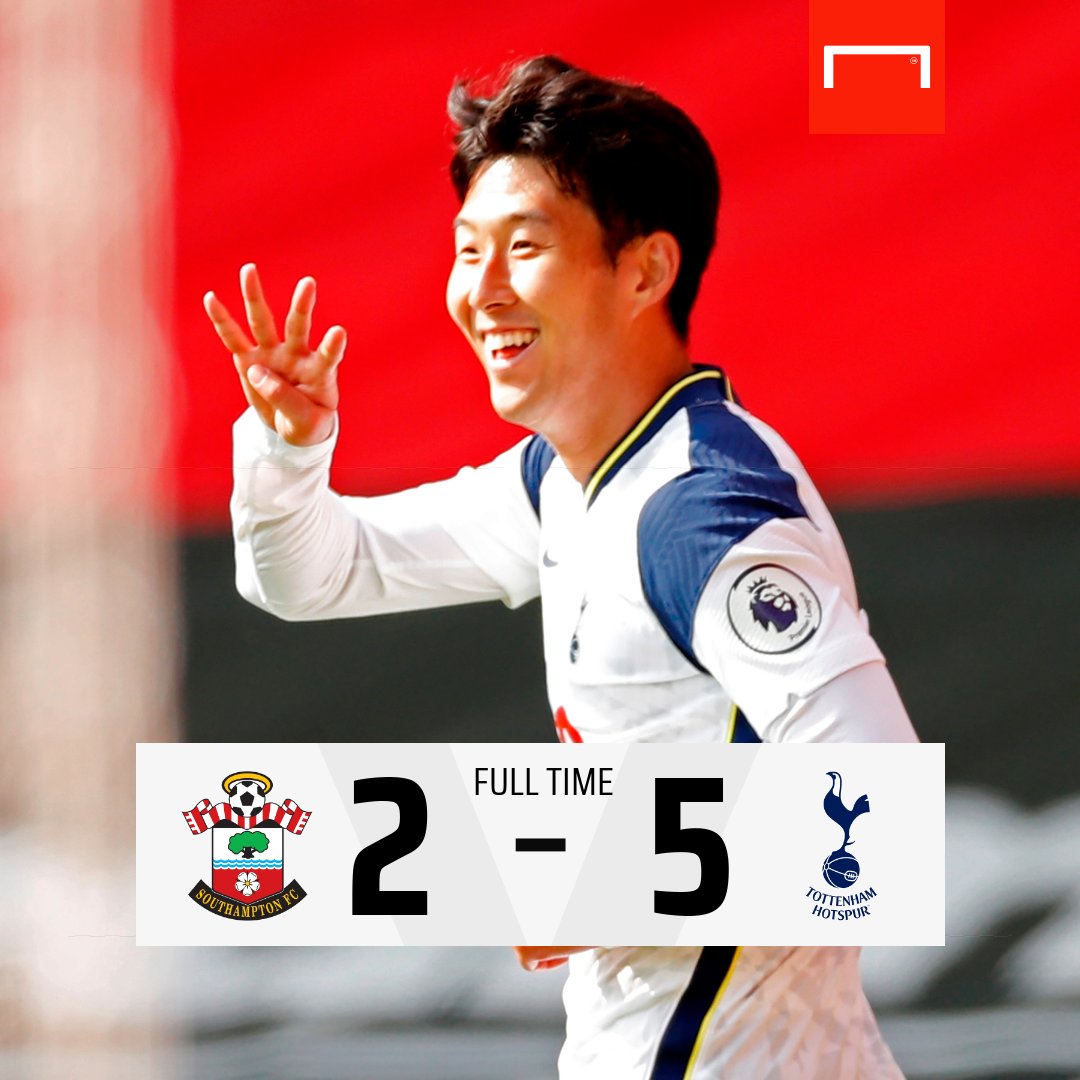 Manchester United playmaker Bruno Fernandes is third-favourite at 14/1. After arriving at Old Trafford in January, the Portugal international took to the Premier League effortlessly and was one of the main reasons why United secured a top-four finish in 2019/20.

Fernandes provided seven assists in just 14 appearances last season but has contributed just one so far this time out, as United have struggled to get points on the board. His quality is proven, however, and much like De Bruyne there is still a great deal of time for him to add to his haul as the season progresses.

Aston Villa’s Jack Grealish has really hit the ground running this season, with three assists to his name in his opening three games - all of which came in the Villans’ hugely surprising 7-2 rout over Liverpool on Sunday evening.

The England international was instrumental against the Reds and will again be relied upon to help take Villa to new heights in England’s top division this term; he’s a 14/1 fancy in the PL Top Assists market with 888sport, which looks a pretty decent outside bet at this early stage.

The same can be said for Everton’s James Rodriguez, who has looked the part since his summer arrival from Real Madrid. The Colombian playmaker scored twice and assisted once in the Toffees’ 4-2 win over Brighton, taking his season tally to three goals and two assists.

Rodriguez is also 14/1 in the market, which could prove a shrewd selection given his start.

Elsewhere, Last season’s runner-up (13 assists) Trent Alexander-Arnold is 20/1 and has one assist to his name thus far, while Raheem Sterling (one assist) is 16/1 and Chelsea’s Kai Havertz is currently 25/1.

A full list of all the odds can be found below: