Portsmouth vs Charlton Prediction: Aneke to star in mid-table tussle 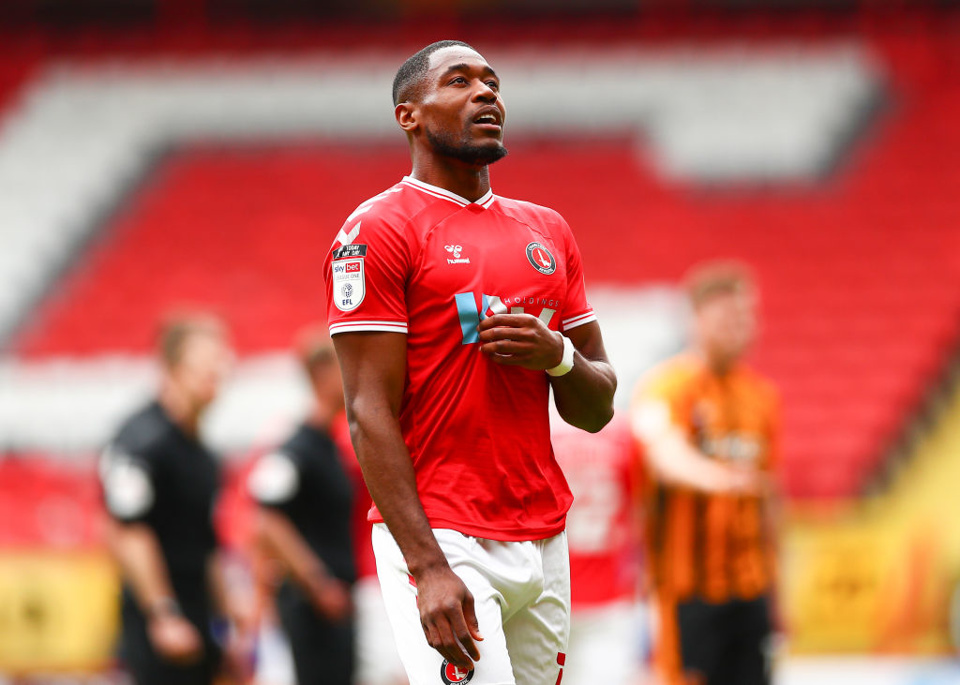 Monday night sees a live, televised game from League One. Mid table Portsmouth and Charlton face off in a game that could start a late playoff charge or a further slip down the table and a nervous glance towards the relegation zone. The match kicks off at 19.45 and will be shown on Sky Sports Football. We've asked our lower league stalwart @OddsTerrier to look at this one and find two betting angles to work with.

Both sides enter this fixture on the back of dubious form. Danny Cowley's Portsmouth side have slipped steadily down the league and are winless in their last four fixtures, picking up only two points on the way. They will be hopeful of a turnaround in fortunes in a big televised show piece game against a side that are four places and five points below them in the table.

Charlton have also been in pretty ropey form and were also winless in four, but they had a good 2-0 home win versus Fleetwood in their last outing and will be hoping to build some momentum here against a side struggling for confidence and a manager under pressure. Johnnie Jackson's men need to get on a run to pull away from from any relegation threat. The Addicks are currently only five points above the drop zone.

The Valiants are still without Ronnie Schwartz and Jake Forster-Caskey who are suffering from long term injuries. Pompey should have a full squad to select from apart from Ryan Tunnicliffe, who is back in training but isn't match fit.

First up and I've gone for the unders in the total goals market. Portsmouth have only scored four goals in their last six games and have had three 0-0 bore draws in that spell. There have been under 2.5 goals in six of their last seven games in League One so they clearly have issues on the goal scoring front.

Similarly, Charlton have also become unders specialists; seven of their last eight games in League One have seen two or less goals scored.

All things considered and with both teams in average form, I can see this one being a tight, low scoring affair and my main bet will be to take the 73/100 at app based SBK.

My second selection is a long shot bet-builder based around the Charlton striker Chuks Aneke. The one time Arsenal academy graduate is now 28-years-old and is just starting his second spell at the Valley after a short spell at Birmingham. Aneke scored goals at both MK Dons and in his first spell at Charlton but was primarily used as a impact substitute at City.

His first three games back at Charlton have certainly been eventful. He's scored one and been carded in all three - one during a 20 minute substitute performance. Aneke is averaging 2.5 shots per game and two fouls per game so is always involved in some aspect. In his first spell in south-east London, Aneke netted 16 goals in 58 games so clearly knows where the net is. He also picked up nine yellow cards in just 11 starts and 27 total appearances for the Addicks last season.

Betfair are extremely long on the Aneke yellow card at 5/1 and if you combine that with him to score anytime the bet pays a whopping 21.75/1. I will be having a small nibble on that and will be hoping Chuks lives up to his statistics.

If you are following any of my selections, then please remember to bet responsibly. You can load the bet builder directly using the link above.